Guess who got to hang out with the gang from Zootopia?? I did! Well… by gang I mean the folks behind the movie. The fun gang who created this wonderful little story about a mammal metropolis.

From Story to Screen

How did Zootopia go from a story all the way to the screen? We had the opportunity to sit down and chat with Writer and Co-Director Jared Bush, Writer Phil Johnston (above) and Co-Head of Story Josie Trinidad and Head of Editorial Fabienne Rawley (below) about the process that they went through to bring this movie and it’s characters to life!

It was fascinating to hear them talk about how this process works. As you can imagine, it is a long and thoughtful process. They shared with once one sequence where Judy Hopps is so homesick, and they are trying to decide just how much of that to show, and how to show it. They shared with us the same scene several different ways, and with different music backgrounds. This team spend endless hours weeding through these mock ups (there were over 1,000 different drafts at one point) to select the ones that they finally “fell in love with”. Sometimes this heavy editing means cutting out scenes that might be good, but just are not the right fit for the direction that they need the movie to go in. I can’t imagine how hard it would be to let go of something that was “almost” good enough, but just didn’t make the cut. 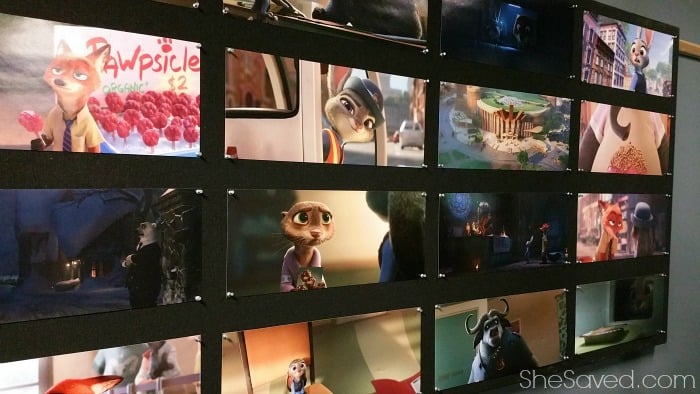 One thing that we know about Disney animation is that it strives for perfection. Zootopia of course is no exception. How slow are sloths? How does a giraffe run? How does a tiger dance? We met with the people that solved all of these questions and more in a very interesting discussion about bringing these characters to the screen.

Another exciting interview includes a sit down with Zootopia Head of Animation Renato dos Anjos and Animation Supervisors Nathan Engelhardt and Chad Sellers, who, along with the talented artists of the animation team, merged animal and human behavior to create the unique and varied performances of the animals of Zootopia.

This team actually traveled to both the Animal Kingdom at Disney World and Africa. I loved hearing them share the things that they learned by watching the animals and how they worked hard to accurately portray them in this film.

They also played off many of the stereo-types that we have already places on these creatures. Rabbits are very productive (re-productive?), elephants have great memories, foxes are sly, and so on. I think that type of detail – along with the insanely detailed features on these animals – is what is going to bring this movie to an entirely new level when it comes to animals in animation.

Speaking of detailed features on the animals, that is another thing that team studied intensely during their research efforts. Literally right down to the colors and fur texture of each animal. How that particular animal’s fur would blow in the wind, how a cheetah holds it’s head when it runs, how a herd of wildebeest might cross the water and how a rabbit does a quirky little move called a binky. When a rabbit binkies, it jumps into the air and twists its head and body in opposite directions (sometimes twice) before falling back to the ground. It’s basically a “happy dance” that rabbits do, so in Judy Hopps case, they can use this little movement to show joy. 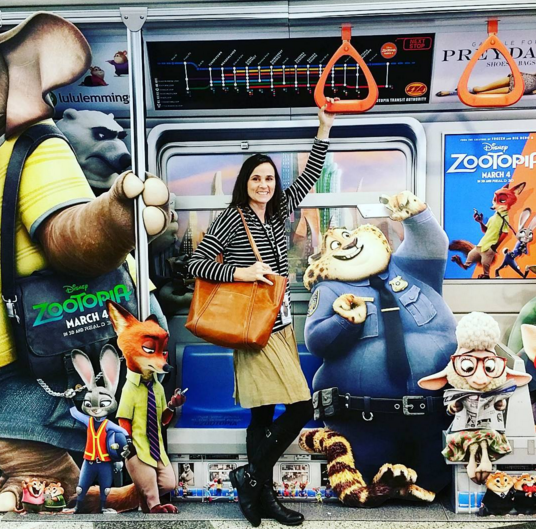