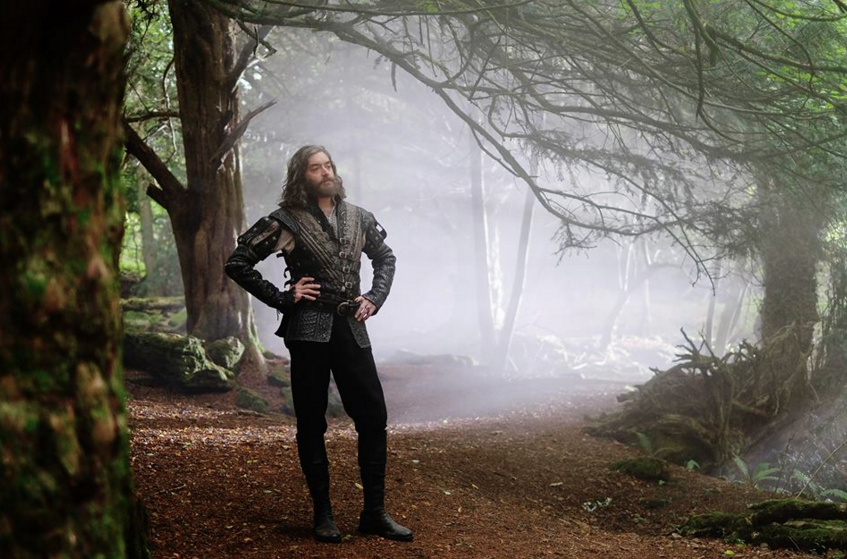 As part of my journey to LA last month, I had the awesome opportunity to meet with and interview Timothy Omundson who is the star of ABC’s exciting show: Galavant. Timothy Omundson plays King Richard in this hilarious (and definitely unique) comedy. 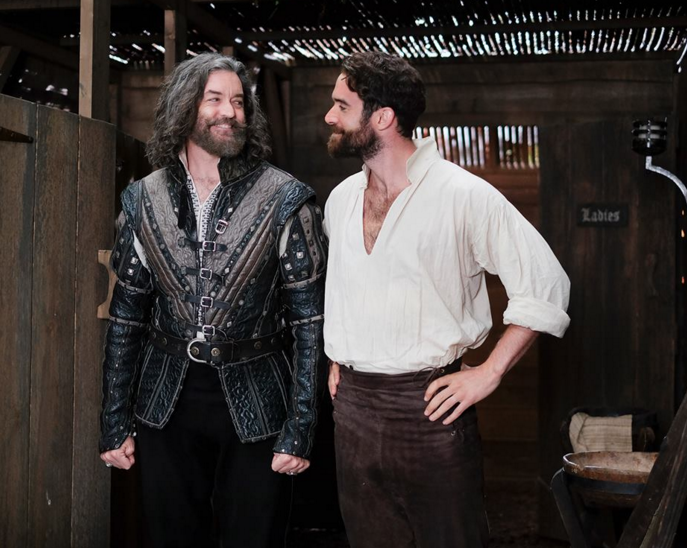 Timothy Omundson is a kick. He was funny and entertaining and perfect for this role. I loved his enthusiasm for his character and his passion for this role. I’ve never had my picture taken with a King before, so this was pretty exciting: 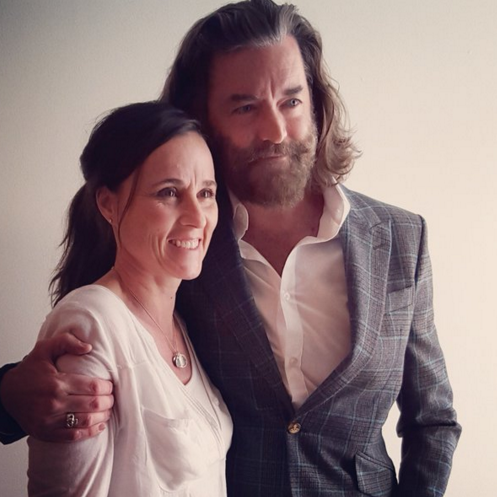 As I said above, Timothy Omundson seems perfectly cast for this part. Here’s a bit more of Omundson’s bio:

Omundson was raised in Seattle where he joined The Seattle Children’s Theatre when he was 12 years old. With acting as his main focus, Omundson interned at theatres throughout high school and spent the summer of his junior year in New York at the American Academy of Dramatic Arts. He also held the honor of being Washington State Debate Champion in Dramatic Interpretation for two years.

While earning a Bachelor of Fine Arts in Theatre from the University of Southern California, Omundson received the Jack Nicholson and James A. Doolittle awards for outstanding achievements in acting. His professional career began when Larry David, creator of “Seinfeld,” gave him his SAG.

Kat Likkel and her husband John Hoberg are a comedy writing team who have worked together for nearly 15 years on numerous shows including My Name is Earl, Better Off Ted, The Neighbors and most recently Galavant.

Dan Fogelman has quite a history with exciting projects. Dan Fogelman’s first feature film was Pixar’s CARS, directed by John Lasseter. Fogelman continued his work for Pixar and Disney writing BOLT and TANGLED.

Fogelman created the period musical comedy series GALAVANT (ABC) which is in its second season and features the music of award winning composer Alan Menken. He is currently an Executive Producer on GRANDFATHERED (FBC) starring John Stamos and created and executive produced the half-hour series THE NEIGHBORS (ABC), starring Jami Gertz, and LIKE FAMILY (WB). His pilots include THE 12TH MAN (Fox) and LIPSHITZ SAVES THE WORLD (NBC), starring Ty Burrell and the late Leslie Nielsen.

Fogelman started in Hollywood working for THE HOWIE MANDEL SHOW, THE MAN SHOW, and The TV Guide Channel, where he wrote 60-second celebrity bios. Born and raised in New Jersey, Fogelman graduated from the University of Pennsylvania with a degree in English, which included a year of study at Oxford University.

Kat and Dan joked about how far they have pushed (and continue to push) the envelope with the humor in this series.

“The cheeky humor was there last year, but it looks like it’s kicked up a notch as it continues…” said Kat.  Dan added, “I think we’re getting sharper comedically.”

Cheeky is SUCH a good word to describe this series! They dance, they sing and they throw in jokes that are so random that they become hilarious.

Kit summed it up perfectly when she described Timothy’s role as King Richard: When we first started Galavant last year, that King Richard role was a role that very much felt like if you were ever gonna put a famous star in this series, it was going to be in that role. Tim just came in and we met and I was like this is the guy.  The network embraced it. And it’s such a cool story, and his skill set is so specific.

I mean he’s so funny, he’s so talented. A real theatrical song and dance man. I mean, this is a very difficult muscle that he has. As I do other shows, you work with all these great actors. I am so happy that Timothy is getting his chance to kind of show. I think it’s a really cool underwritten story of this role kind of landing with the right guy at the right time. We can only do 10 episodes and they happen so quickly and early in the year, but I think Timothy should be in these conversations about the awards stuff that happens at this time next year.  I really think he should be.

Timothy Omundson summed things up perfectly by saying:  I’ve been so incredibly lucky to play some really varied stuff on some amazing Shows. This is the capper. I get challenged with some of the most dramatic stuff I’ve ever had to do. It’s been an incredibly, incredibly satisfying journey.

As you can see, there is quite a bit of talent wrapped up into this series! The humor will catch you off guard, the musical numbers will crack you up, make you blush, entertain you and have you rewinding your dvr to see “did that really just happen!?” and more!

Want a sneak peek? Check out this awesome trailer:

Make sure to tune in TONIGHT, JANUARY 3RD, 2015 for the premiere of Season 2! 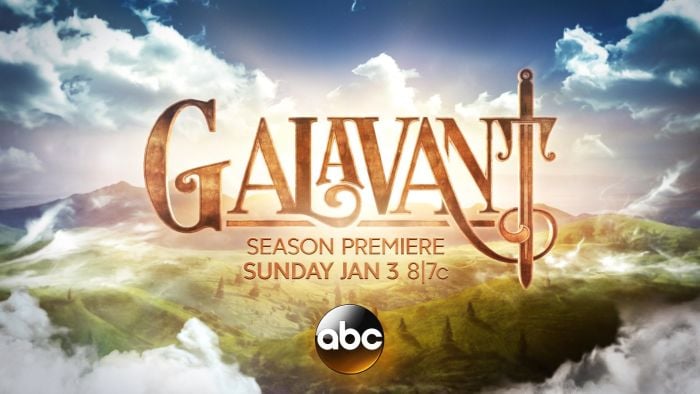 « 2016 Planners: Get Organized In The New Year
THE BACHELOR Season 20 Premieres TONIGHT on ABC! »