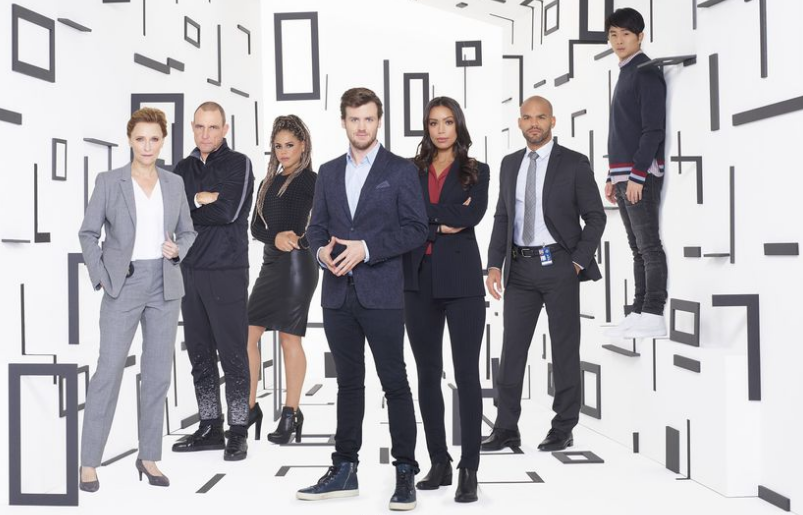 DECEPTION Comes to ABC on March 11!

I recently had the chance to screen an episode of DECEPTION and let me tell you, if you enjoy magic then you will want to check it out! It’s such a unique combination of illusion mixed in with thrilling chases and action scenes. I’m excited to watch it with my family as I think it’s got all of the elements to make it enjoyable for all of us. Action, plot, mystery and of course …. magic!! It reminded me a bit of the A Team from back in the day. I really enjoyed the relationships and how the characters interact. They use a bit of humor along with a lot of action and LOTS of smoke and mirrors type twists to make things exciting. 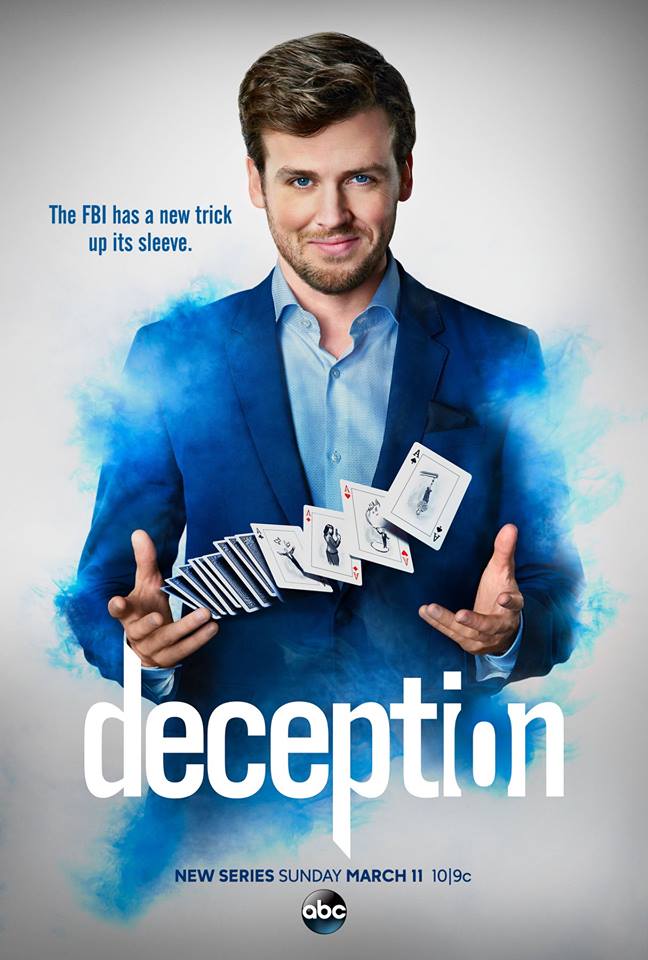 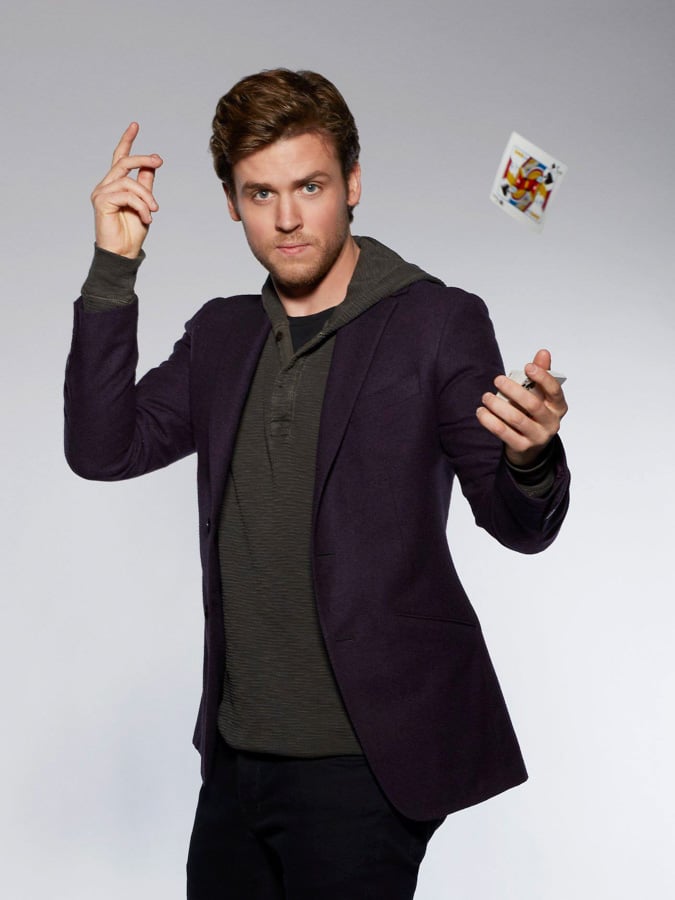 This show has so many elements, and it’s very unique in nature. I think viewers will enjoy the magic/illusion twist (honestly – the opening scene of the first episode is crazy cool!) and I definitely love that it’s family friendly! 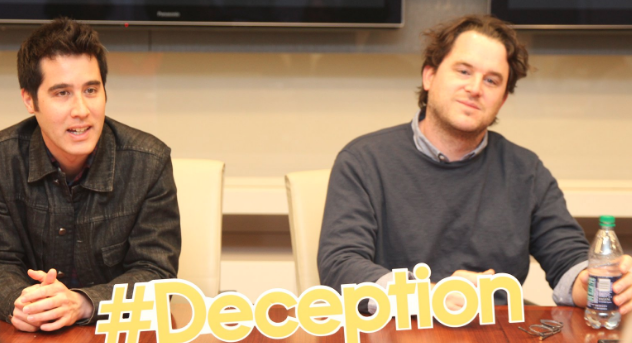 We had a chance to sit down with Chris Fedak (“Deception” Creator & Executive Producer) and David Kwong (“Deception” Co-Producer – who also happens to be an amazing magician) to talk about Deception and how they developed the show, the magic and the story lines. Kwog even did some magic for us, and it was amazing. He was very passionate about his craft and you could tell that a lot of thought and respect went into what magic you may or may not see in the show.

We’re very respectful of magicians, so we have to be able to walk a very fine line. You’ll learn a lot about magic and the theories of magic, deception, and illusion, but we’re not going to ruin tricks. Sometimes if something specific comes up and you see me pausing like this, it’s my magician’s censors setting in. But for the most part, we really do the give you that kind of behind the scenes perspective.

Fedak agreed, and shared that it was a process of learning and merging ideas and story lines to make everything come together to create episodes that “work”.

David did a class where he essentially went through different theories of magic, put them up on the board, then we talked about them. We’d talk about the story and what we want to do and how we’re going to break down the season and all the mystery stuff.

Then we merged the two together and said which thing goes with which, because the better the deception, the better the illusion matches up with the emotions that we’re doing in that episode. That’s when we’re really kind of hitting that sweet spot.

I personally thought the show we screened was entertaining and exciting and I can’t wait for you all to see it! Here’s a sneak peek at the trailer:

« The Light Behind A Wrinkle in Time: Director Ava DuVernay Interview
A Young Star to Watch: Rowan Blanchard Interview »