These Vanilla Pudding Cinnamon Rolls look to die for! It looks like you can also put them in the freezer for another time. 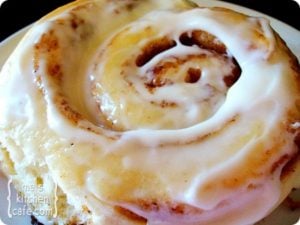 To make them you need:
Rolls:

Head over to Mel’s Kitchen Cafe for the recipe and instructions!

BUT before you go! Please check out my Grammy’s Cinnamon Roll recipe – you’ve got to try it as well.

We’ve made both and while very different, they are both winning the Cinnamon Roll game. My son loves my Grammy’s recipe better and my daughter loves the pudding cinnamon roll recipe best. For me – it’s definitely Gram’s cinnamon roll recipe but that might be because I’ve got a whole lotta memories attached to them.

The bottom line is, they are both delicious, so I hope you’ll try them for yourself and let me know what you think! 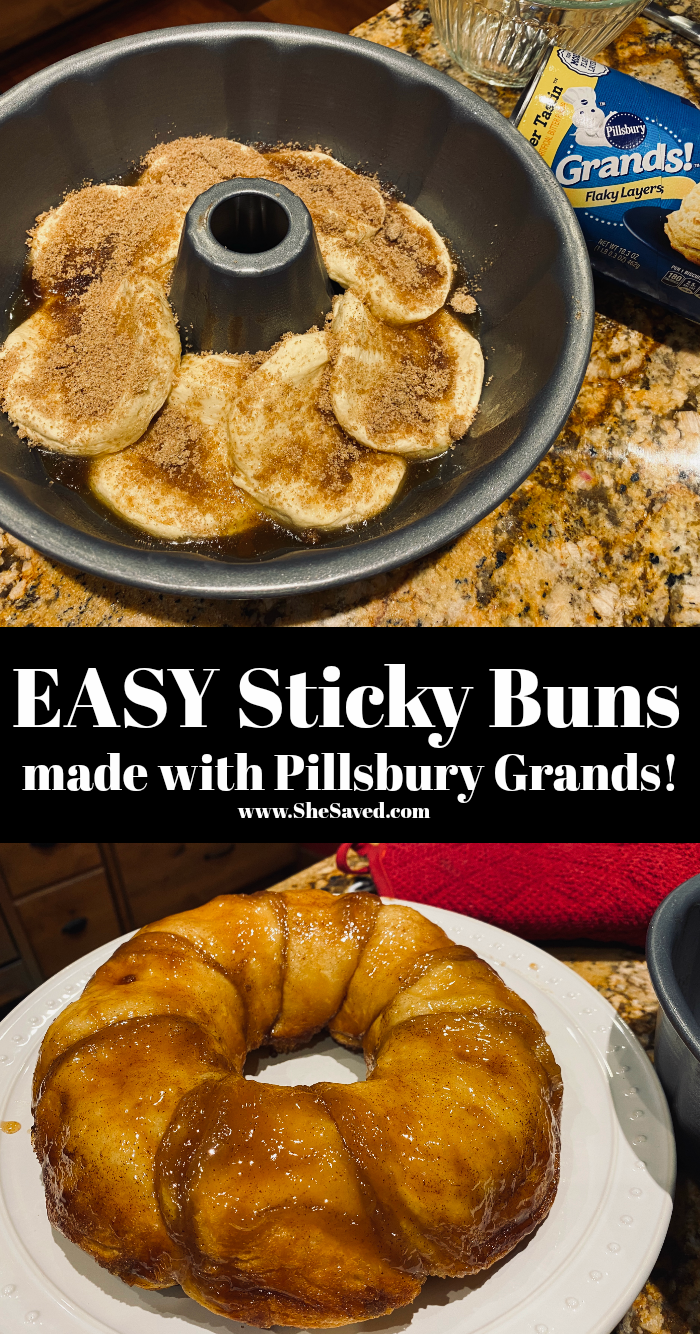 I’ve got a few other favorite cinnamon roll recipes right here on the blog: 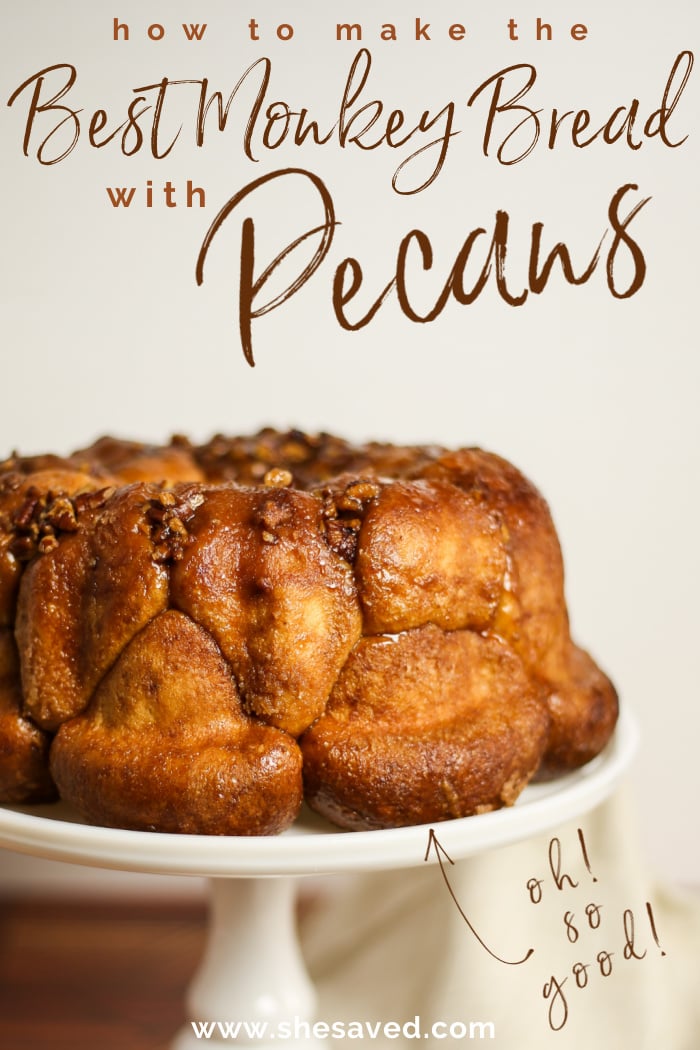 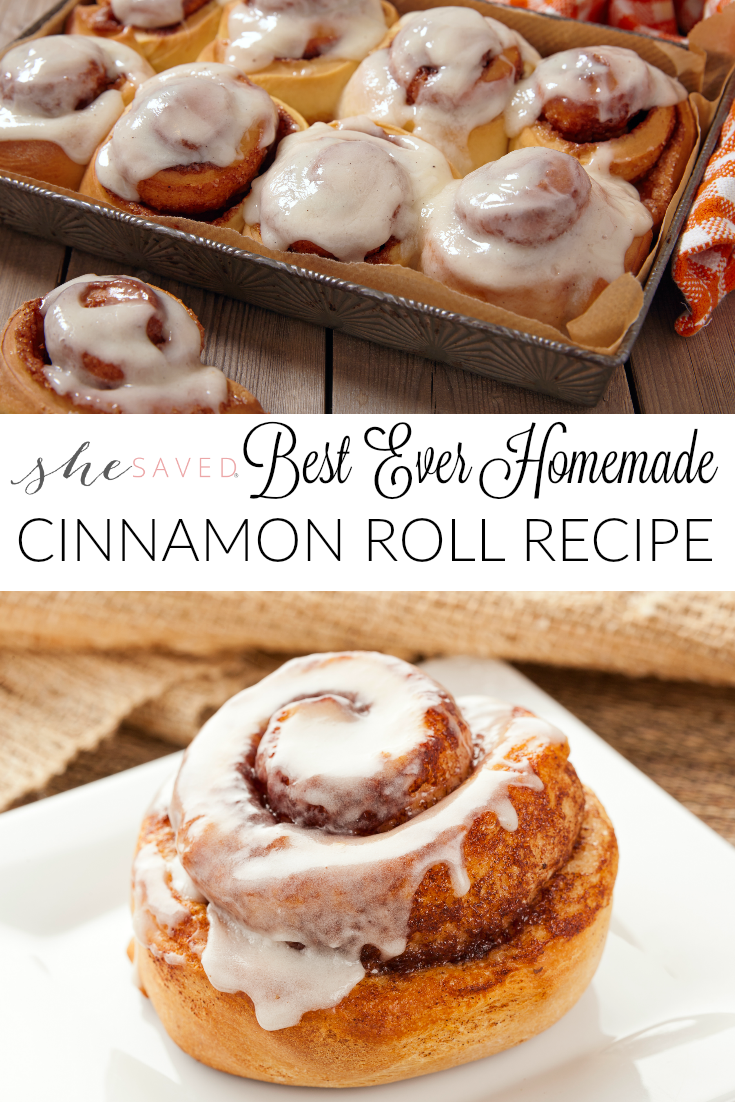 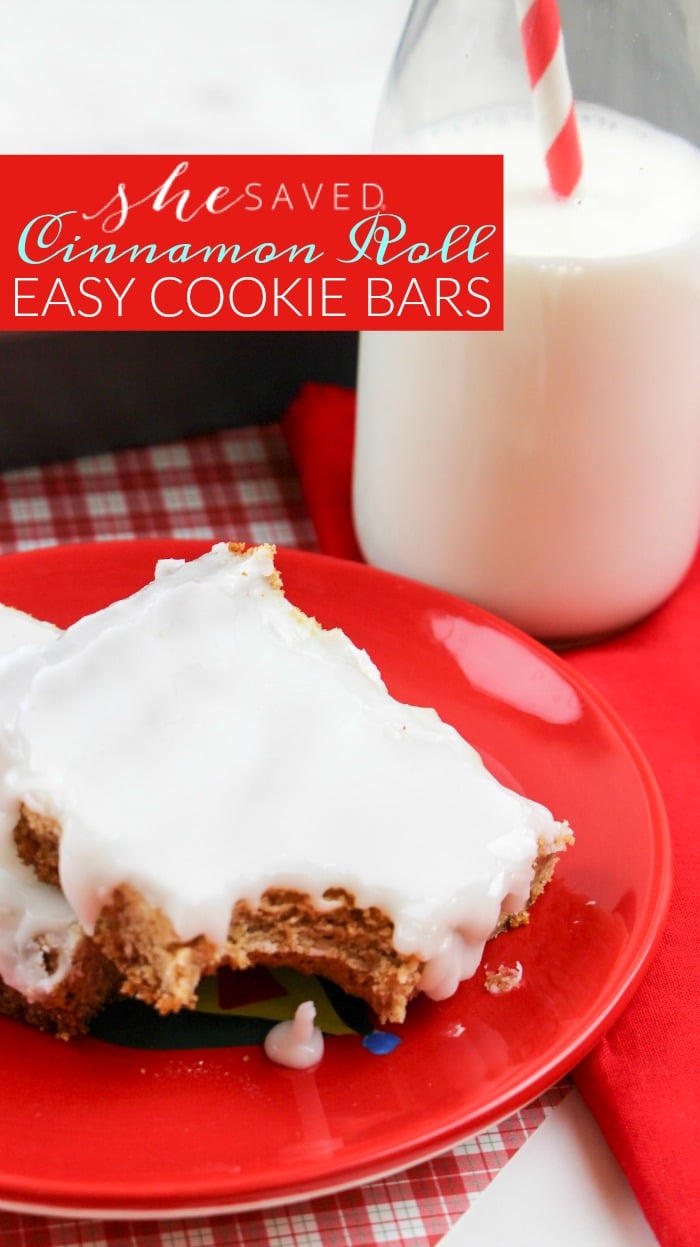 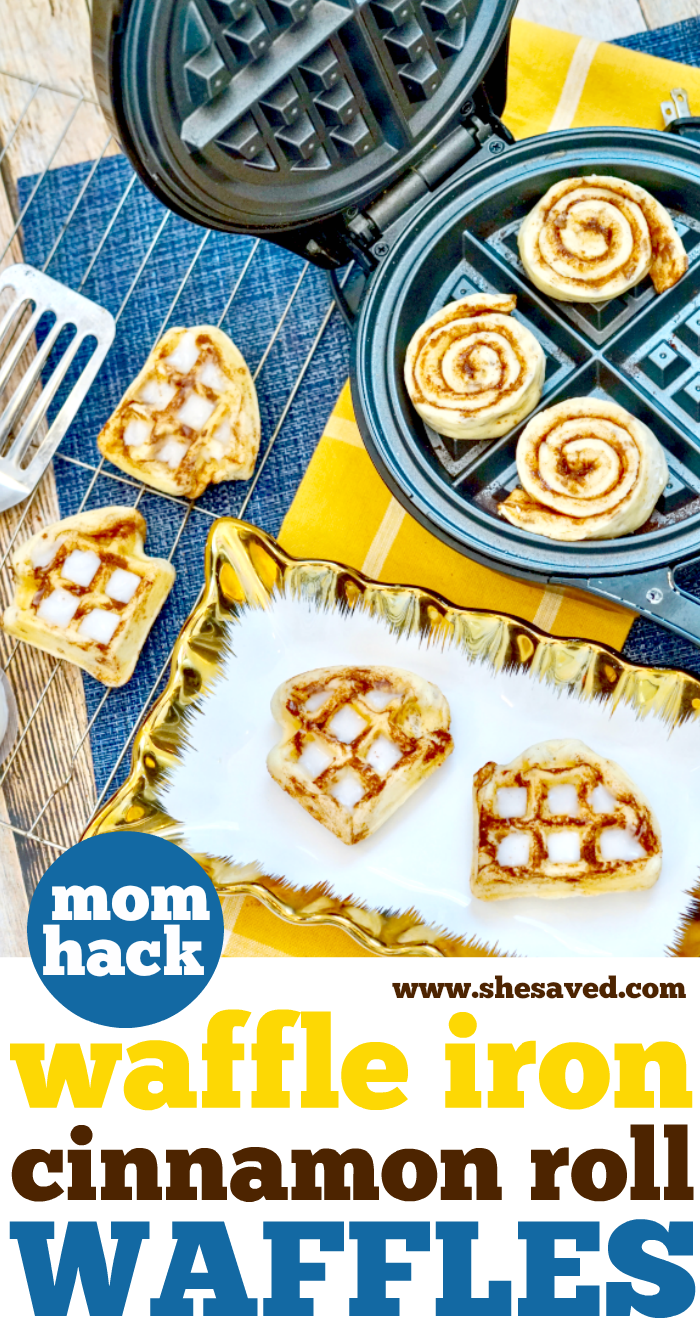