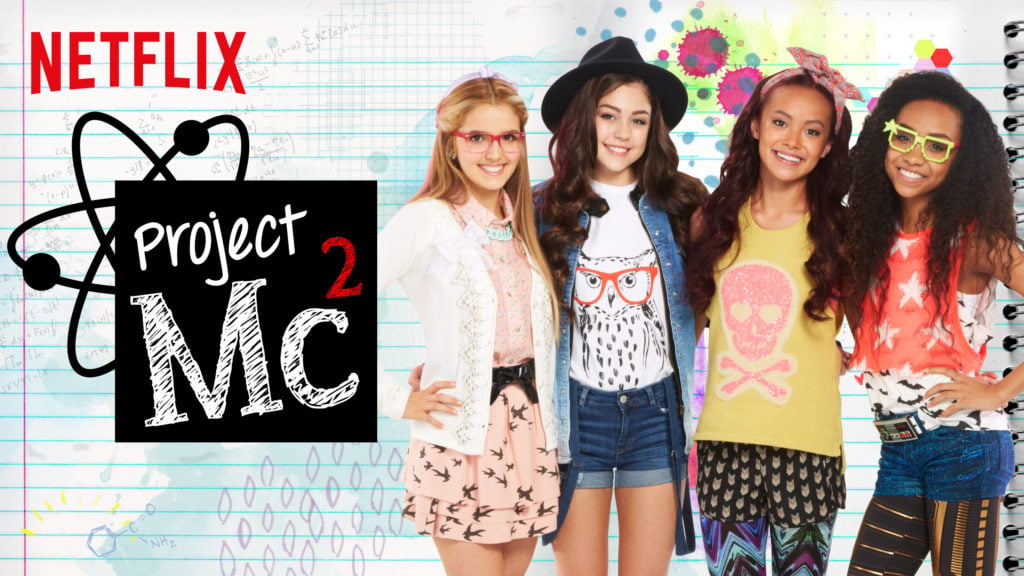 We love our Netflix account. It makes family friendly television viewing so easy, especially since we have such busy schedules. Aside from a few sporting events here and there, I can’t tell you the last time that we actually watched a scheduled t.v. show.

Of course, everyone in our family has their favorites and my daughter currently has two Netflix obsessions. One would be Liv & Maddie. And the second is definitely the Netflix original series Project Mc2. I have to say, I actually love both of these shows as well. They feature smart and responsible young ladies who are also funny and positive roll models for young girls.

Smart is the New Cool! Project Mc2 Heads into Season 3 on Netflix

Today, Netflix released the official trailer for season 3 of Project Mc2, the popular original kids series centered around a group of smart and science-skilled girls in a secret spy organization who save the day through their love for STEM, proving that “Smart is the New Cool.”
The new season launches on Friday, October 14th, 2016 and we can’t wait!!

About Season 3 of Project Mc2:

Being a secret agent isn’t easy. No one knows this better than McKeyla McAlister, a teenaged secret agent for super spy organization, NOV8. While solving her last case, McKeyla discovered her sister was working with the criminal power group, HAVOC. Or, at least, that’s what her friends think, but she is determined to clear her sister’s name. Meanwhile, McKeyla and her spy friends, Adrienne, Bryden, Camryn and Ember, have been tasked with discovering who is behind a series of 3T thefts. When the robberies link to Bryden’s favorite boy band and McKeyla’s sister, the girls find themselves in over their heads. Literally.

What is Project Mc2 all about?

Teenage spy McKeyla teams up with three other super-smart girls to become secret agents who use their science and tech skills to save the day. Awesome right?

Even MORE awesome is that they girls consistently stress the importance and value of education, friendship, teamwork and more! 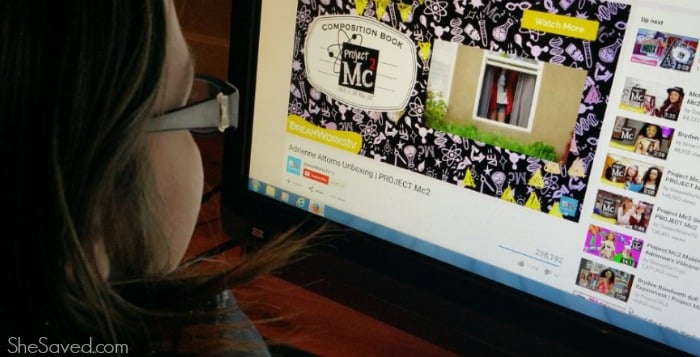 The shows encourage young girls to get excited about school and science and the toy line that accompanies this series takes things one step further! The dolls to this series actually come with their own science kits and experiments! 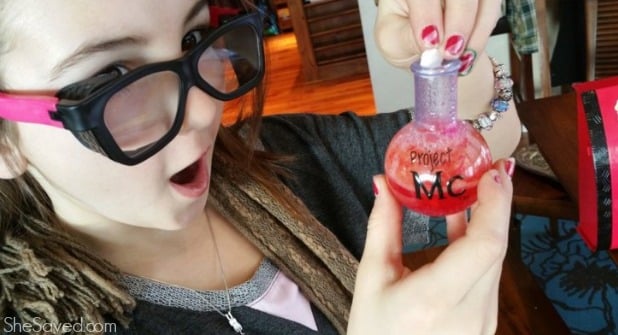 With all of the technology around us these days, I love to see my kids playing with toys that are actually educational.

The Project Mc2 Ultimate Lab Kit was actually the #1 item on my daughter’s Christmas list this year. It also happened to be the very most popular item that we found under our tree, even my son enjoys playing with this science kit, such a great toy that has provided hours of entertainment and of course she enjoys playing with it while she watches the Project Mc2 shows on Netflix.

It doesn’t matter to me if it’s Disney princesses or teenage science girls – if they inspire and uplift my daughter, I’m in. In fact, I enjoy watching and playing right along with her. 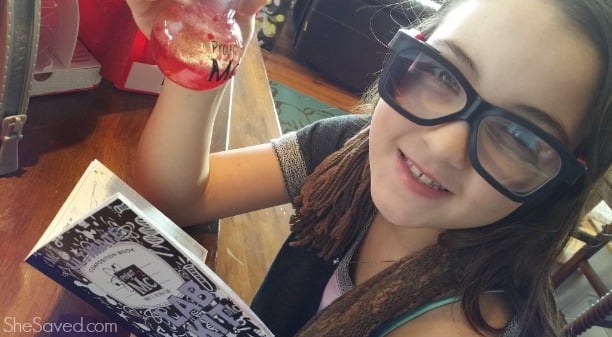 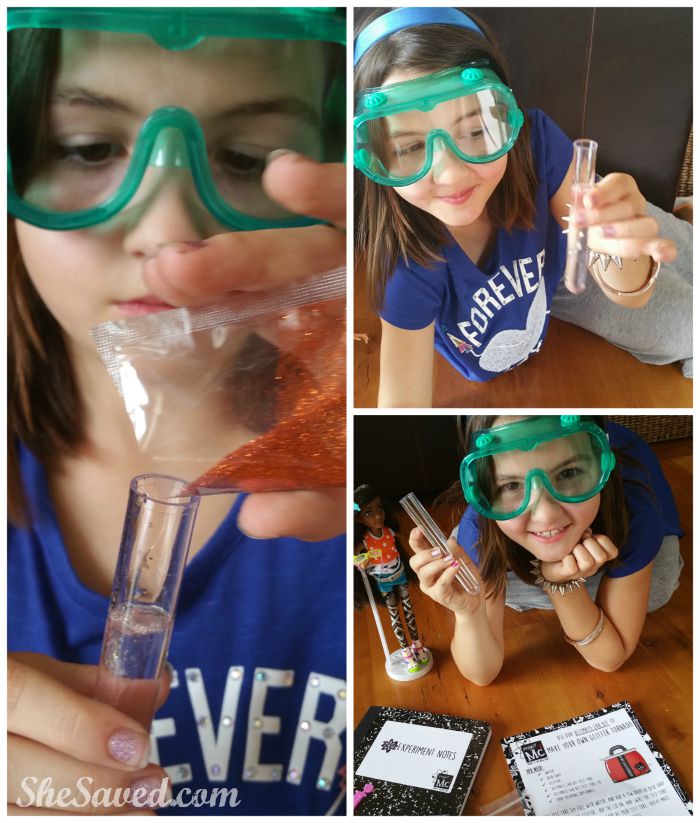 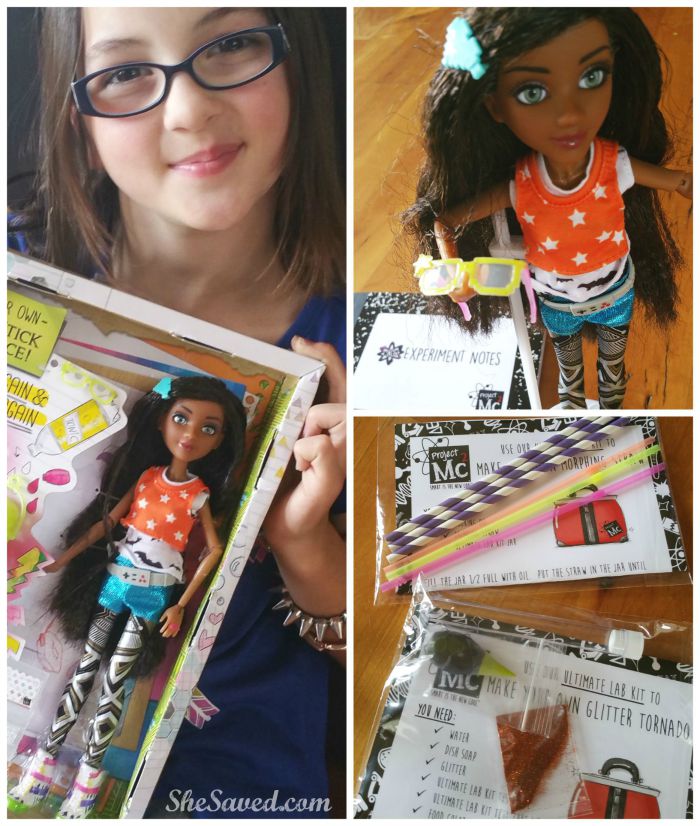 In conjunction with the White House Council on Women and Girls, Netflix also announced they will be partnering with a leading youth organization to create interactive screening experiences and online discovery kits encouraging young girls to unlock their STEM potential. I’ll be sharing more information on Project Mc2 as I hear about!