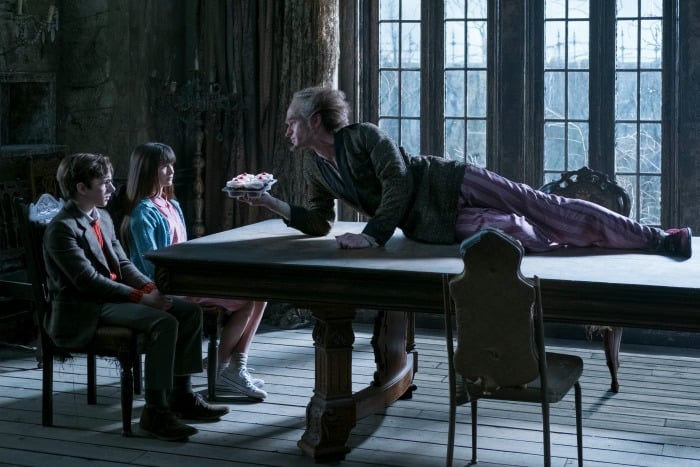 *Disclosure: I am a member of the Netflix Stream Team and was provided with a Netflix membership to facilitate my review, but these opinions are 100% my own.

Now streaming globally on Netflix is the much anticipated series A Series of Unfortunate Events. If you are familiar with these books then you probably already have an idea of just how fantastic (and strange) the retelling of these stories will be! So well cast, the series stars Neil Patrick Harris, Patrick Warburton, Joan Cusack, Alfre Woodard, Catherine O’Hara, Don Johnson, Aasif Mandvi, Malina Weissman and Louis Hynes.

I love that Netflix offers programing for the entire family and as my children are getting older, we really enjoy watching these types of episodes together. My son was a huge fan of the books, so it is really neat to watch these characters come to life and as I mentioned, the casting in this series is amazing! 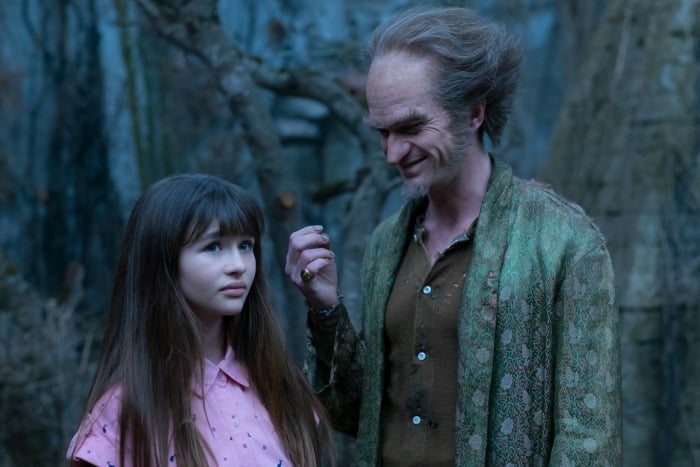 A Series Of Unfortunate Events

Based on the internationally best-selling series of books by Lemony Snicket (aka Daniel Handler) and starring Emmy and Tony Award winner Neil Patrick Harris,  A Series of Unfortunate Events recounts the tragic tale of the Baudelaire orphans — Violet, Klaus, and Sunny – whose evil guardian Count Olaf will stop at nothing to get his hands on their inheritance. The siblings must outsmart Olaf at every turn, foiling his many devious plans and disguises, in order to discover clues to their parents’ mysterious death. The eight-episode series is a Netflix original production, executive produced by Emmy Award winner Barry Sonnenfeld and Daniel Handler, and also stars Patrick Warburton (Lemony Snicket), Joan Cusack (Justice Strauss), Alfre Woodard (Aunt Josephine), Malina Weissman (Violet Baudelaire) and Louis Hynes (Klaus Baudelaire).

The series is now streaming globally on Netflix. 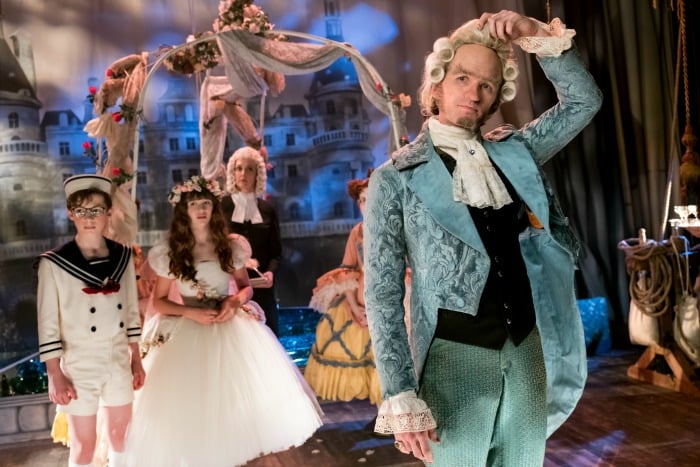 « Easy Lentil Salad Recipe
Be Happy. My Mule Story + 1/2 Off Shirts that Speak YOUR Story! »