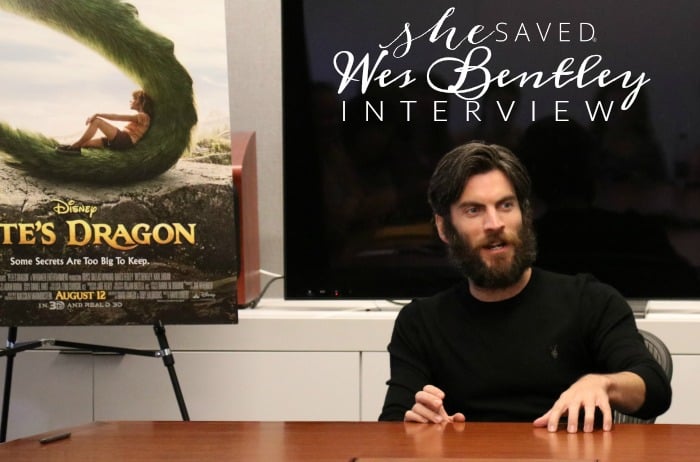 My Interview with Wes Bentley: Talking about Dragons, Disney and Imagination

Pete’s Dragon hit theaters last Friday and I was so excited to finally take my kids, they loved it! I hope that many of you have seen it, and if not, make sure to put it on your list, it’s such a great family film! I had the chance to interview Wes Bentley who plays the very handsome Jack in this movie. He was so down to earth, very friendly and very excited as he shared with us his thoughts about being in his first Disney film.

It was great. I’ve been a Disney fan since I was a kid and I was excited to be a part of this movie, especially because I have young kids. I wanted to do something that my kids could see. My six-year-old, my son is coming with me tonight to the premiere. It’s gonna be exciting and he’s excited about that. I don’t know how he’s gonna react seeing me, because he’s only seen images of me in a film but nothing beyond a few words.  So this is the first film I’ve really been able to share like that. 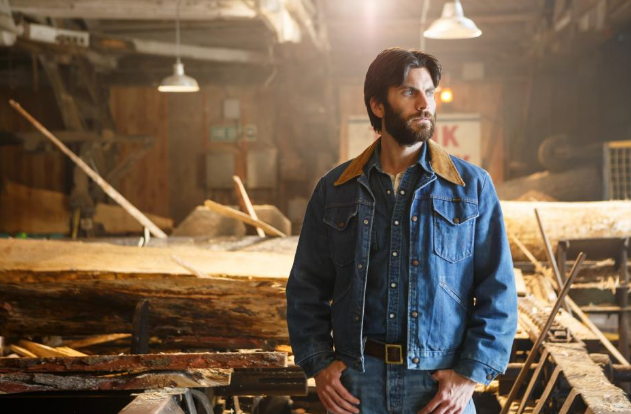 If you are familiar with Bentley’s work, then you might know that this isn’t his typical role. When asked what it was like transitioning from darker characters like American Horror Story he laughed and explained:

It didn’t feel like it should be hard because I am a nice guy. And I have my own kids and so, you know, I’m aware of my film habits. I have for so long played guys who are darker or dealing with very complex issues. And so I came in like really aware that that there were obviously things about me that people see about me. Usually it’s my eyebrows.  So it something as simple as that. I was very aware of my eyebrows and trying to like make sure my face showed my inner feelings which doesn’t always happen. I’ve always had to deal with, “Why are you so mad?” or “What are you angry about?” when I wasn’t. I was thinking about lollipops and cotton candy.  But because my brow just sits like that.

So, I did work on that a bit. I really work on being aware of expressions. Like how does this guy convey that physically so that people weren’t reminded of me in something else where, you know, they were disturbed by me or something. The writing and the direction was all there, so that was easy. 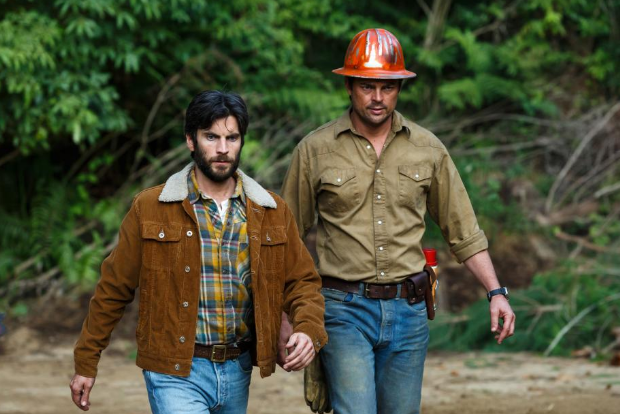 Pete’s Dragon also includes an inside look at the lumber industry and some conflict that goes on between some of the characters. This film actually uses real issues, and when asked about his research into such issues, he shared with us that yes, he did do his homework and research as he looked at ways he could best portray his character Jack in this film.

I tried to learn as much about lumbering and felling as I could. I did try to learn as much as I could about the types and versions of lumbering that you can do and what were the most environmentally impactful and tried to convey that to Jack. I feel like Jack was walking the balance of having to make money for his company and all these men in this small town depending on that company. And at the same time was himself environmentally aware of it, but also becoming more environmentally aware because of who he was in love with and her, what she cared about. And that also worked over to he and  Gavin’s relationship because he was not as of the same belief. He just wanted to make money and was trying to be clever in that way. And that’s why he was a bit dangerous and that’s the conflict that was happening there.  We also had built some other stuff between Gavin and Jack that sort of is on the peripheral of the movie and kind of shows in the relationship that Gavin had made mistakes before and sort of led him down the wrong road.  And that’s why Jack was handed the keys to the family business. 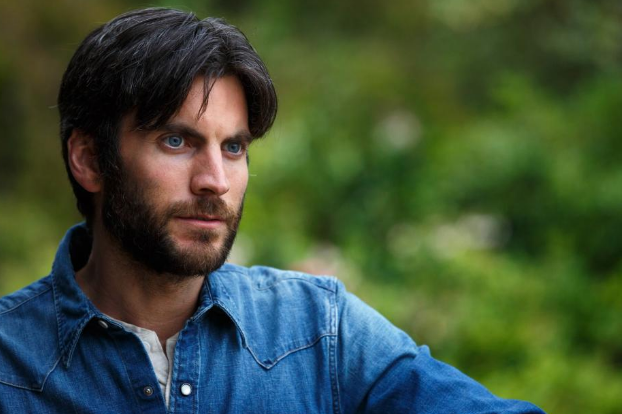 My favorite part of the interview was when Wes shared with us his thoughts on how these films allow you to return to your childhood, or at least to view things through the eyes of a child. I loved his take on imagination and that, yes! Dragons ARE real!

Having all those imaginative elements and having a love for the first film myself, and that sort of the idea of the imaginary friend or the dragon in your life as a kid. All of those things, it brought back all that.

My imagination was really hyperactive as a child and animated, as you could say. I had those elements and so those things change as you live life and go through the hardships, which is why I love this film for everybody. I feel like it kind of can reawaken that feeling which you kind of hope for in a movie like this, right? Truly there is an invisible dragon, you know? … he’s real. 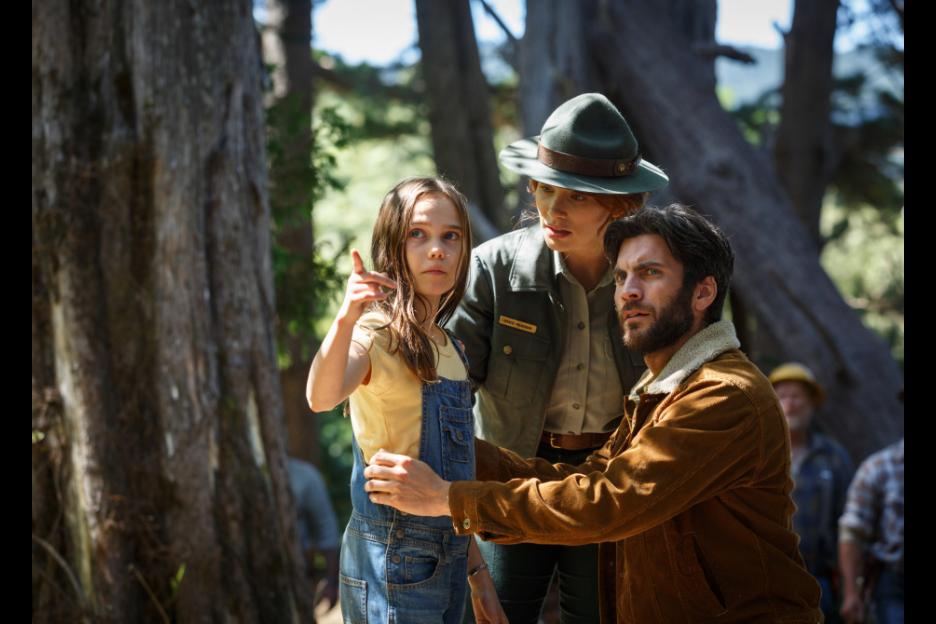 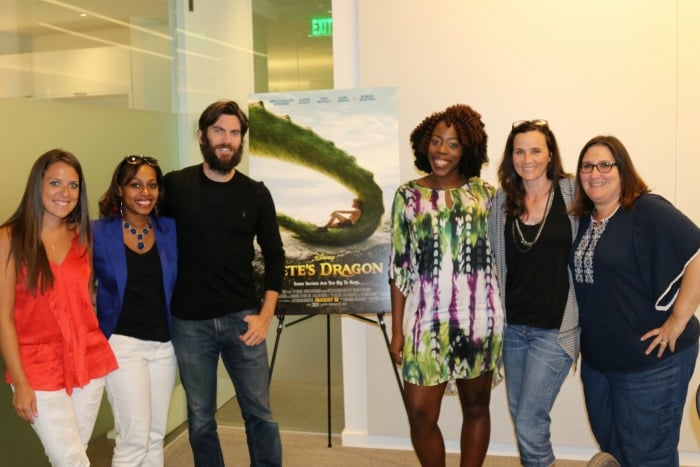