Finally, the movie I Still Believe is going to be available on DVD and Blu-ray! Have you seen this movie yet?

From Lionsgate, this movie shares the inspiring true-life story of Christian music megastar Jeremy Camp and his remarkable journey of love and loss that proves there is always hope in the midst of tragedy.

I Still Believe earned the Dove Seal of Approval and a Rotten Tomatoes™ Audience score of 98%. 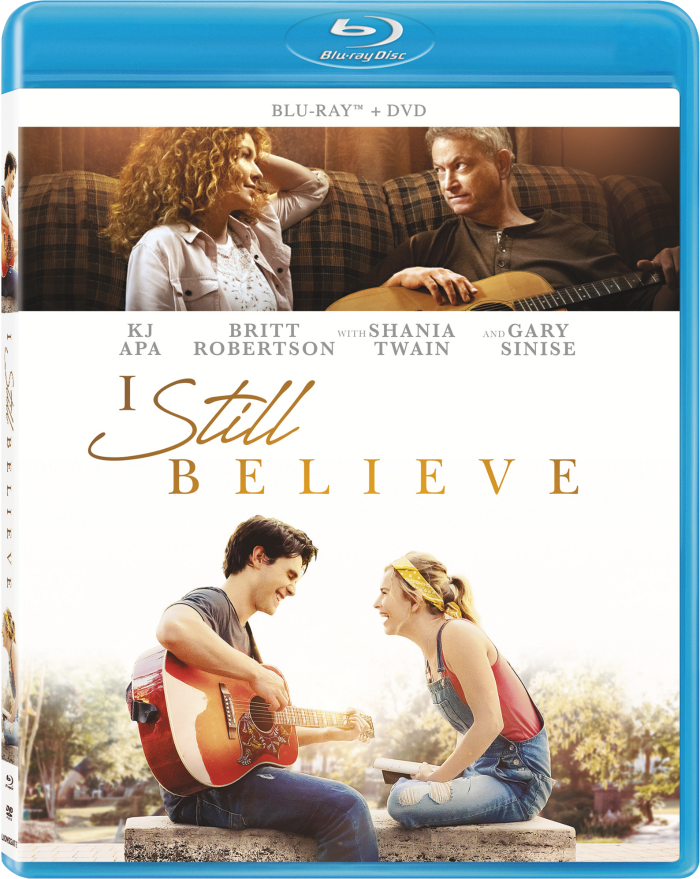 With an amazing cast, this film stars KJ Apa (TV’s “Riverdale,” The Hate U Give, A Dog’s Purpose) and Britt Robertson (Tomorrowland, The Space Between Us, A Dog’s Purpose), I Still Believe will be available on Blu-ray and DVD May 5 from Lionsgate.

From the creators of I Can Only Imagine comes the uplifting true-life story of Christian music megastar Jeremy Camp. This inspiring tale follows Jeremy’s search for his artistic voice, leading him to his wildest professional dreams, as well as the love of his life. But Jeremy’s hope and faith are put to the test when tragedy strikes. I Still Believe is an incredible story of musical stardom, the heights of love, the depths of loss, and the healing power of the human spirit. Starring KJ Apa, Britt Robertson, Shania Twain, and Gary Sinise. 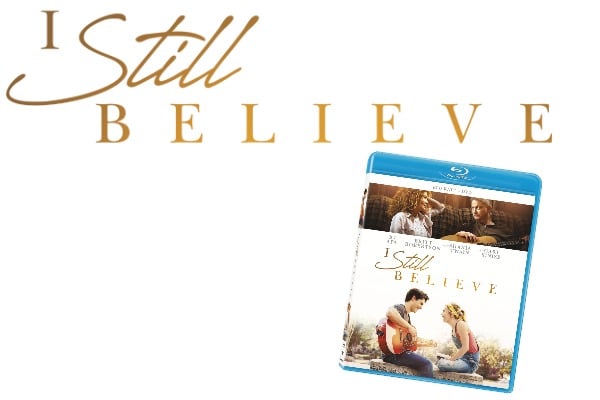 Enter to WIN a Digital Copy of I Still Believe

One lucky She Saved reader (US only) will win a digital code off I STILL BELIEVE.

I will leave this giveaway open through May 15th, 2020 at midnight (mnt time) … once closed, we will select one winner who will have 48 hours to respond to claim their prize! GOOD LUCK!!

« Encouraging Creative Play with Sidewalk Chalk Games and Ideas for Kids
What to get Mom? Mother’s Day Gift Ideas »