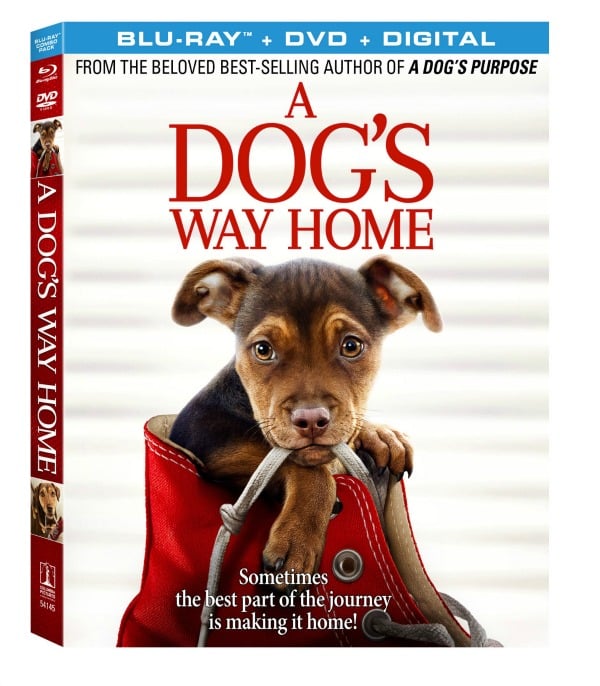 *Disclosure: This post and giveaway is done in partnership with Sony Pictures Home Entertainment. All opinions are my own.

A Dog’s Way Home starring Ashley Judd arrives on Digital March 26 and on Blu-ray™ Combo Pack and DVD on April 9 from Sony Pictures Home Entertainment. We are so excited to add this movie to our collection and really excited to be hosting this giveaway!

A DOG’S WAY HOME arrives with adorable extras including a DIY guide to creating your own tasty dog treats at home and several deleted scenes. Also included are interviews with novelist W. Bruce Cameron, director Charles Martin Smith and cast and crew as well as a heartwarming look at the film’s canine star Bella’s rags to riches journey from the shelter to the big screen.

Starring Ashley Judd, Jonah Hauer-King, Edward James Olmos, Alexandra Shipp with Wes Studi and Bryce Dallas Howard, this film brings some amazing talent along with what I sure will be some adorable entertainment. We love animal movies, and I’ve been so excited for this one to become available on blu-ray as I think it’s the perfect Easter basket stuffer! 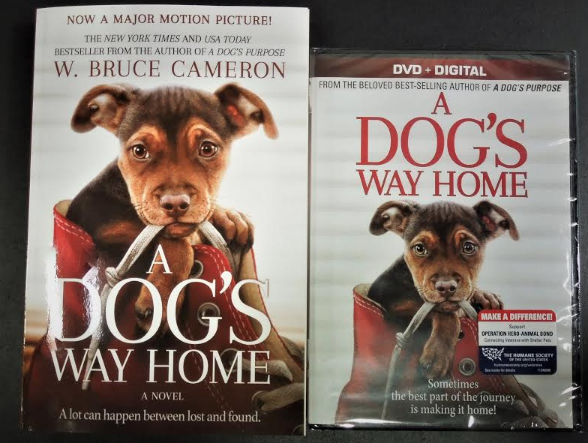 One lucky She Saved reader will win both the A DOG’S WAY HOME book and movie, as shown above! (US only)

I will leave this giveaway open until April 15th at midnight (mnt time) … once closed, I will select FIVE winners who will have 48 hours to contact me to claim their prize! GOOD LUCK!!

Make sure to enter the other She Saved giveaways!

A DOG’S WAY HOME is available on Digital NOW!!

On Blu-ray™ Combo Pack and DVD on April 9