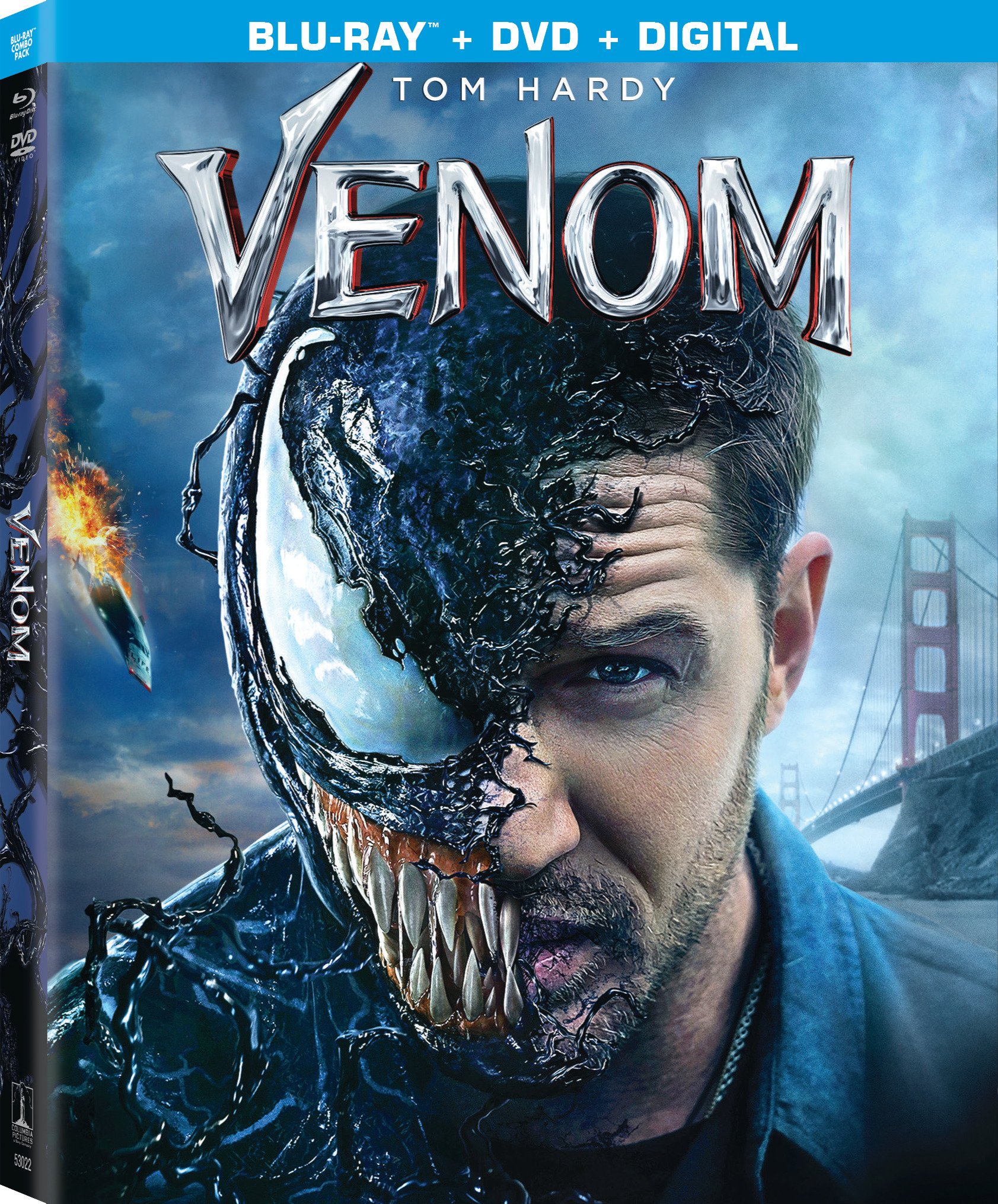 *Disclosure: This post is sponsored and created in partnership with Sony Pictures Home Entertainment. These opinions are 100% my own.

VENOM tells the evolution story of Marvel’s most enigmatic, complex and character Venom! Eddie Brock (Tom Hardy) is a broken man after he loses everything including his job and fiancée. Just when his life is at its lowest, he becomes host to an alien symbiote which results in extraordinary superpowers – transforming him into Venom. Will these powers be enough for this new lethal protector to defeat great evil forces, especially against the far stronger and more weaponized symbiote rival, Riot? 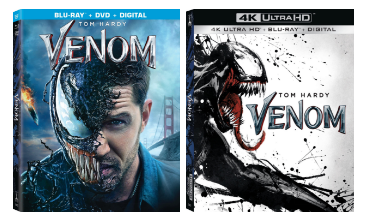 There is an insane amount of BONUS content on this Venom blu-ray which is one of the reasons why this is such a great addition to any collection!

I would personally have to say this movie is a fit for kids 13 and older. There is a lot of MARVEL-like violence/action and some language to be wary of.

VENOM has a run time of approximately 112 minutes and is rated PG-13 for intense sequences of sci-fi violence and action, and for language.

Here’s a peek at the Venom trailer: 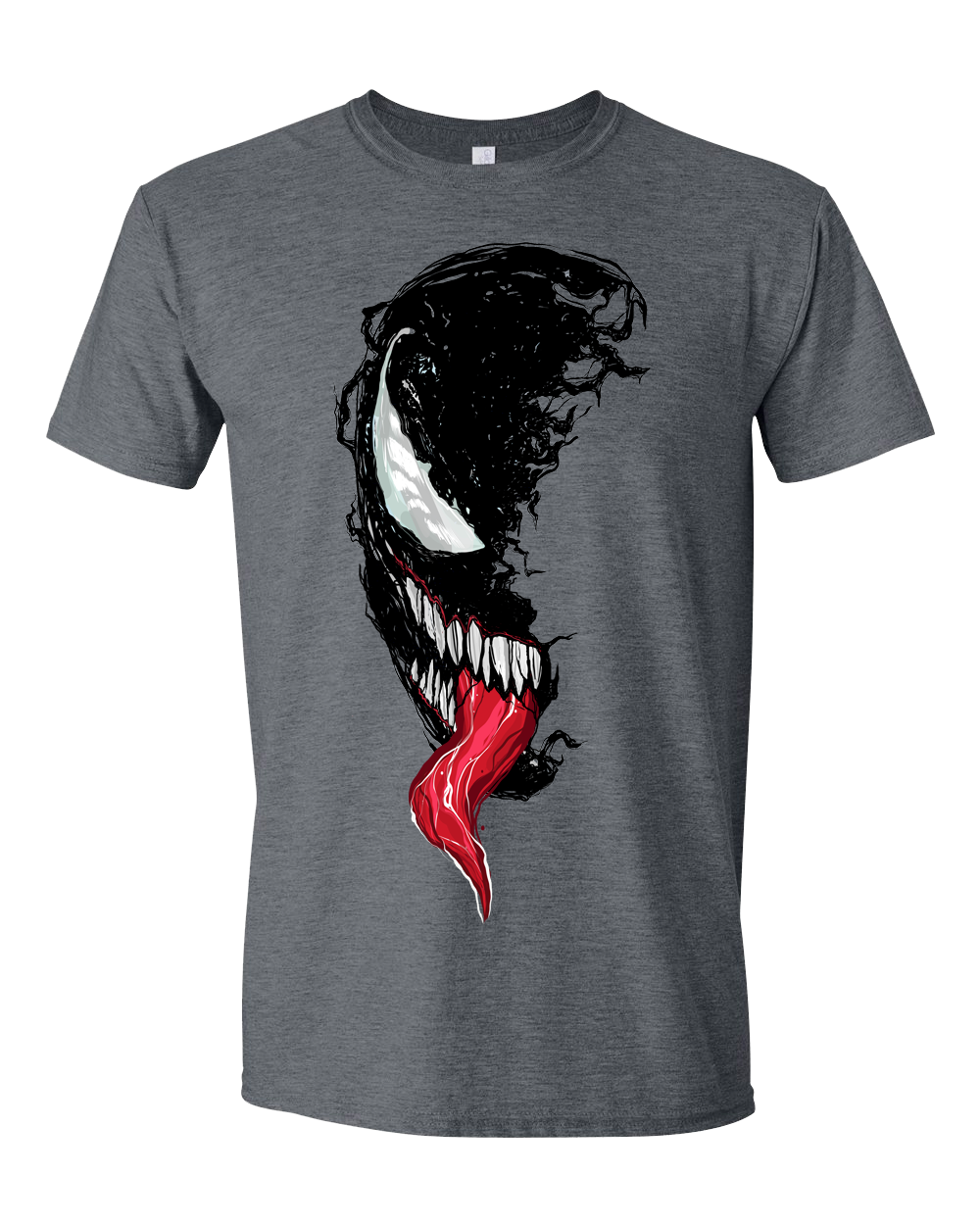 One lucky She Saved reader will win a copy of the Venom Blu-ray and t-shirt (Adult Small). (US only)

I will leave this giveaway open until December 31st at 11am (mnt time) … once closed, I will select one winner who will have 48 hours to contact me to claim their prize! GOOD LUCK!!