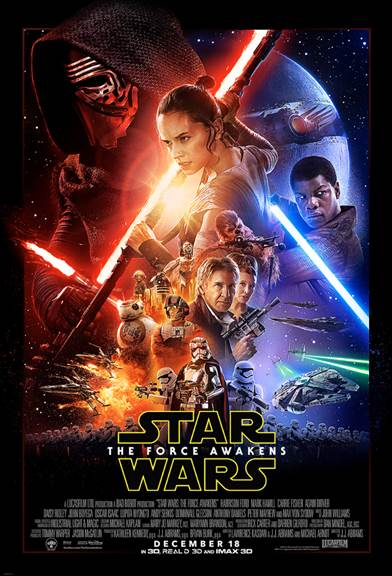 Monday Night Football fans!! Make sure to pay attention tonight during halftime!! The trailer for Star Wars: The Force Awakens will debut on ESPN’s “Monday Night Football” on Monday, October 19, during halftime of the National Football League (NFL) game between the New York Giants and the Philadelphia Eagles in Philadelphia. The game starts at 5:15 p.m. PDT/8:15 p.m. EDT.

If you are excited as I am for this movie, then you won’t want to miss this trailer debut!