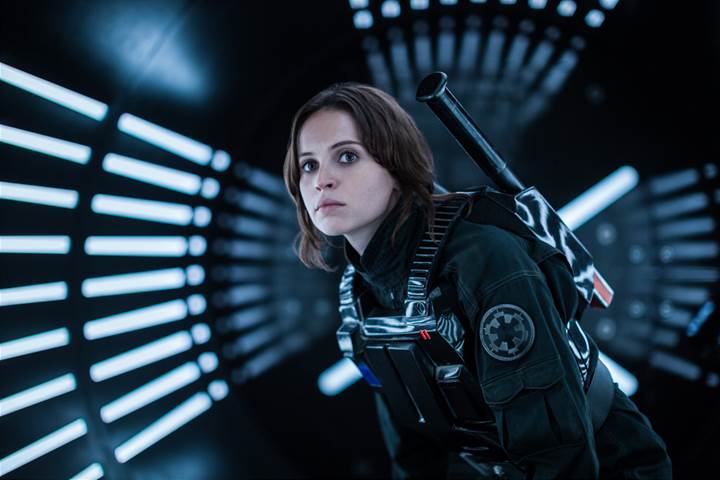 I am just giddy that we have this to look forward to! Did you happen to catch the Rogue One Trailer that just aired during the Olympics? Here it is, in case you missed:

Here is a trailer from earlier in the year, just in case you missed. Check this out…. it’s *goosebumps* fantastic (Especially if you love rebels. “I rebel.” eeeeeeeeek!) :