Home » Disney » On the Red Carpet at The BFG Premiere! #TheBFGEvent
188 shares 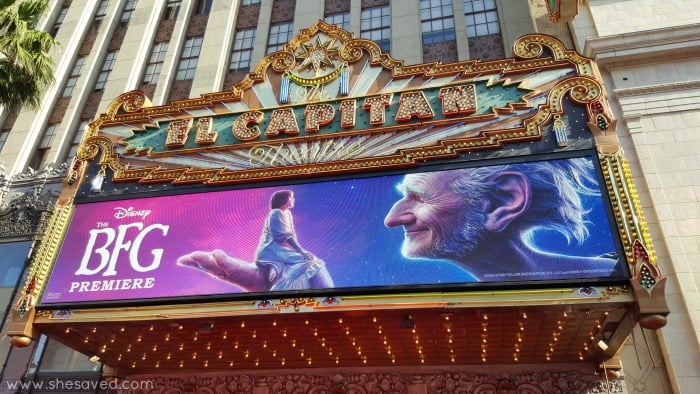 On the Red Carpet at The BFG Premiere!

I was back in LA this week for coverage of The BFG Premiere. Held at the El Capitan Theater, it was a whirlwind of amazing things, and my head is still spinning. The red carpet is a frenzy of excitement just about every direction that you look. Here’s a peek at the big premiere and a few of my favorite moments: 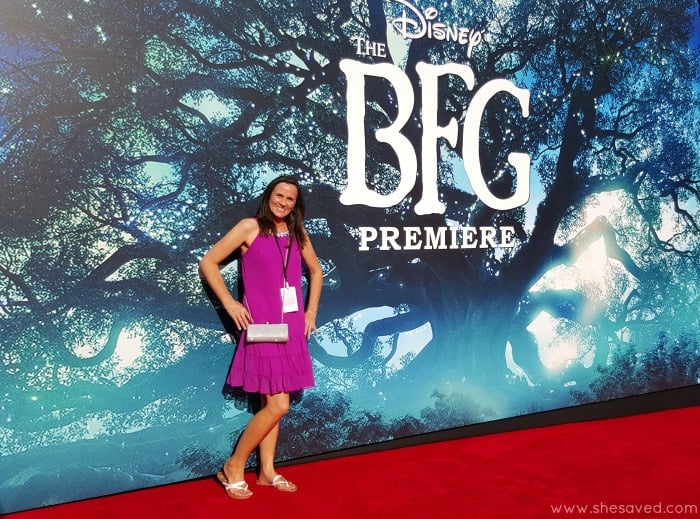 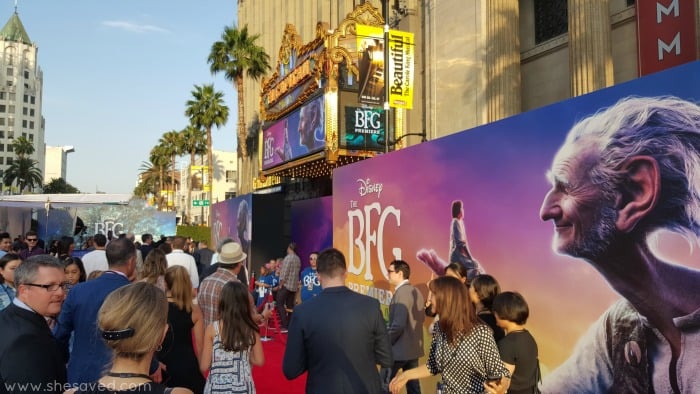 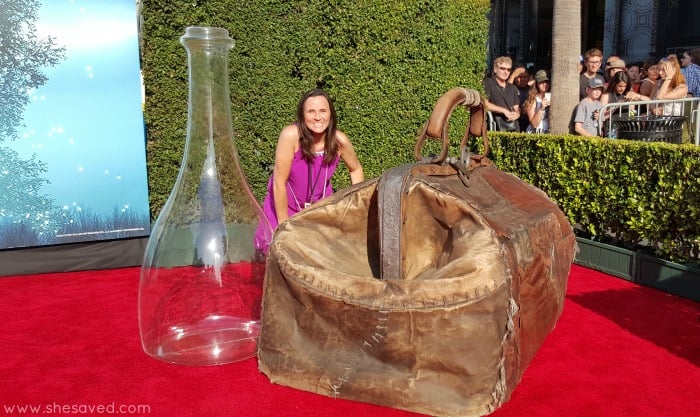 We also took a break from our first walk on the red carpet to attended a fun pre-red carpet party that was very fun, and a nice break from the heat (it was SO hot out!!) Here are a few pics from that: 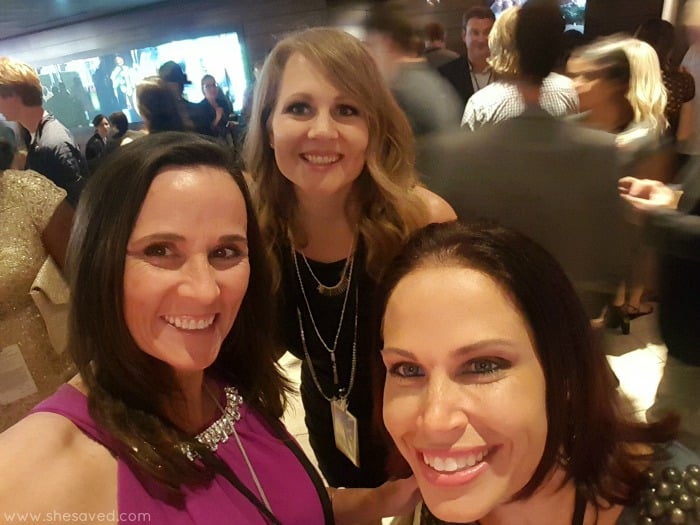 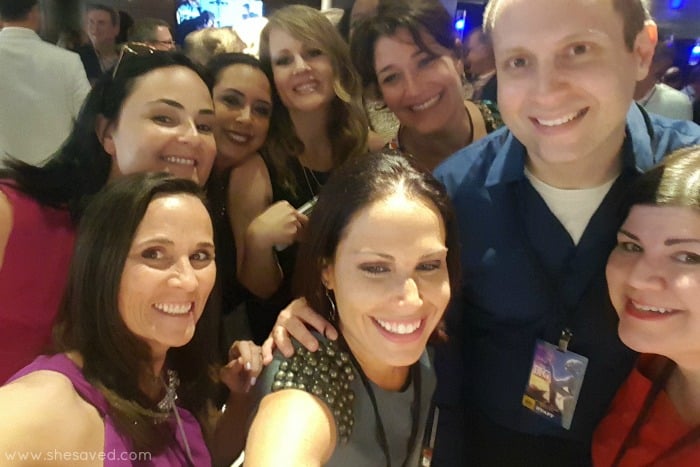 After the pre-party festivities, it was back to the red carpet to get ready for show time! Things had gotten much busier on the red carpet by the time we returned.

Celebrity Sightings at the Red Carpet Premiere of The BFG

Of course, a lot of big names turn out for these premieres. Here is a look at a few celebrity sightings: 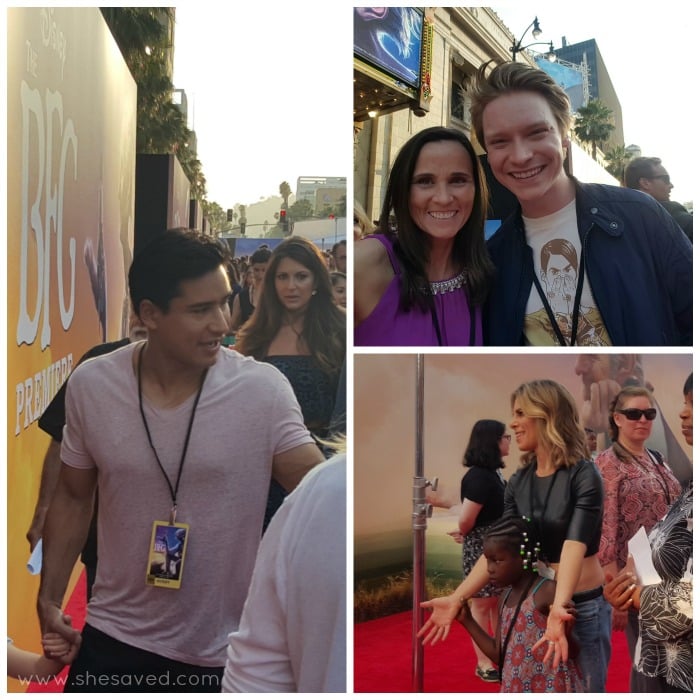 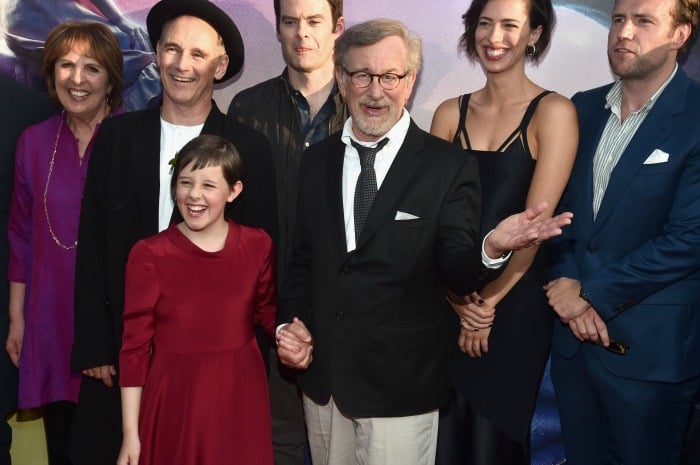 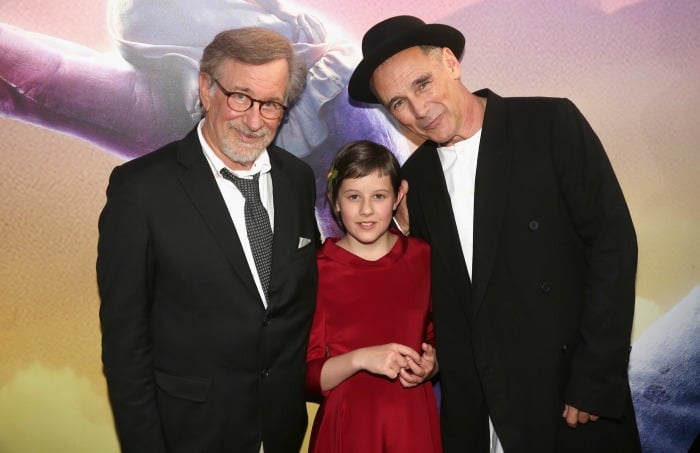 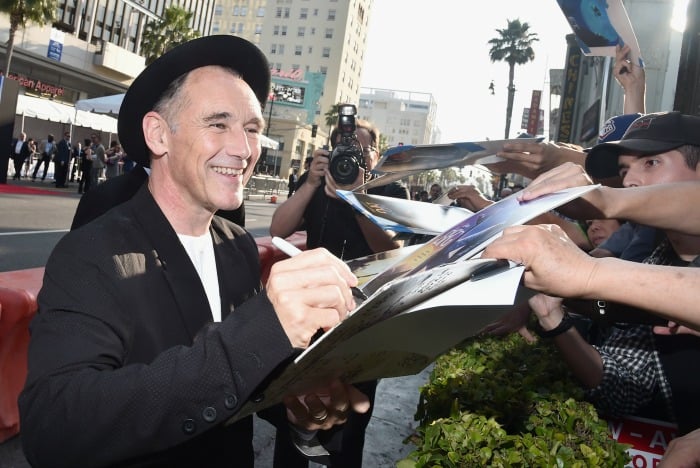 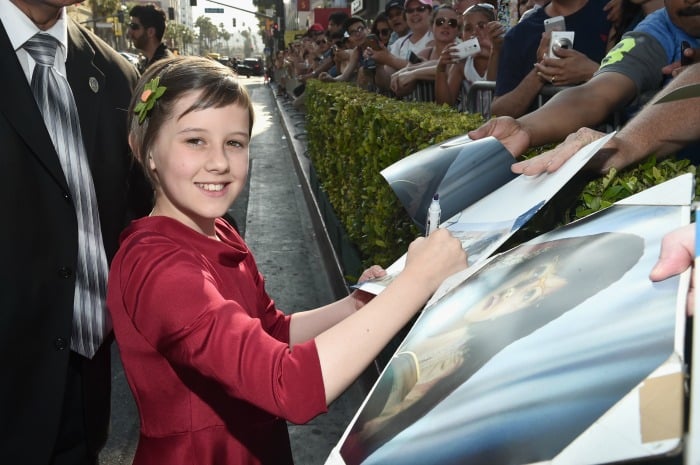 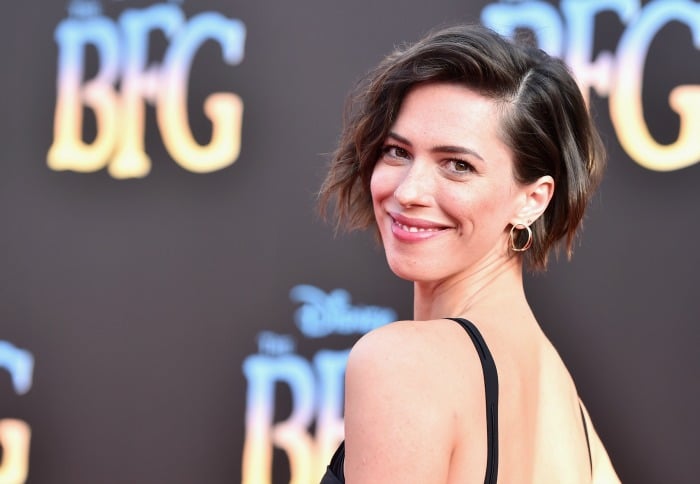 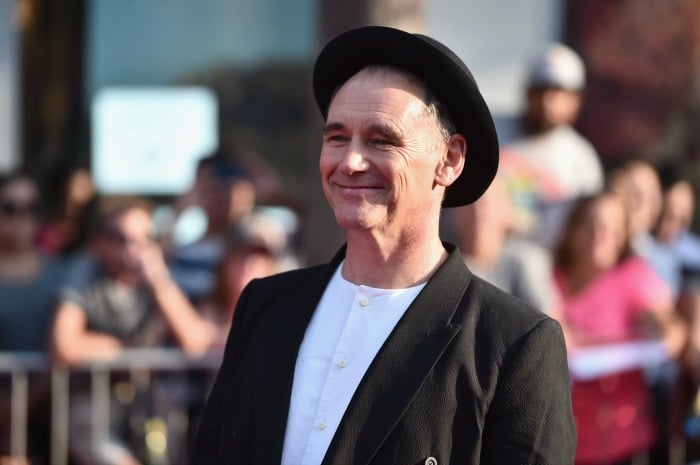 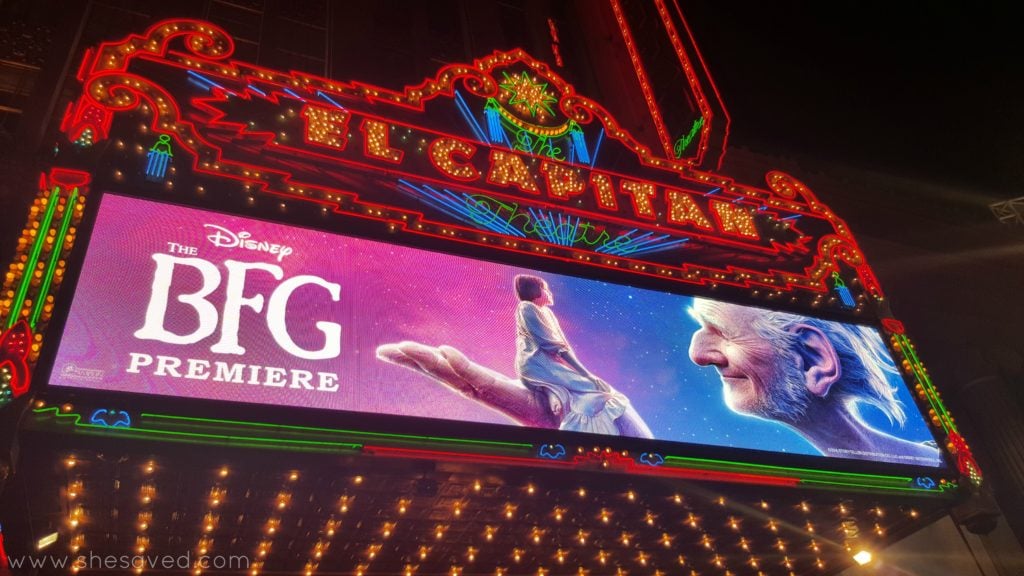 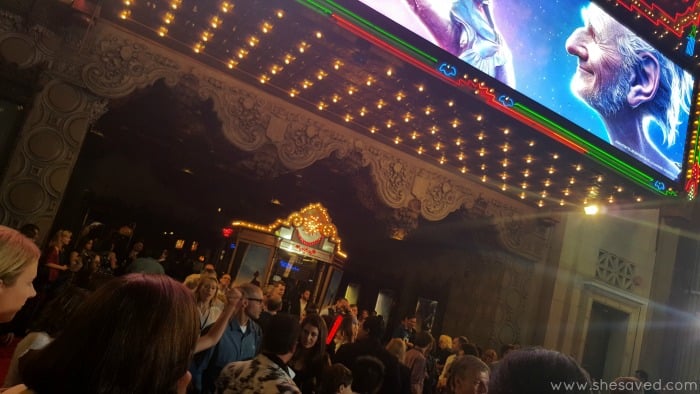 This truly was a magical night! I can’t wait for you all to see this film, so mark your calendars — it will be in theaters on July 1st!!