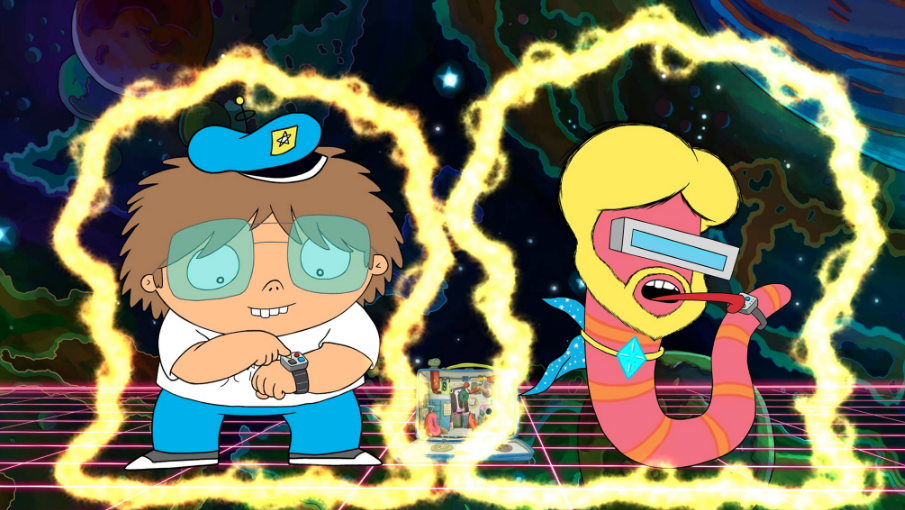 Future-Worm made it’s debut tonight on Disney XD and my kids were pretty excited about it as we have been waiting a few months for this one. I told you a couple of months ago about my visit with Future-Worm creator Ryan Quincy, and you can read my interview with him here.

The thing that caught my attention most about Future-Worm was that it caught the attention of my 11 year old son. Long before I had heard of this show, he knew what is was and was anticipating it’s debut. You know why? Because Future-Worm speaks right to the brain of a tweenish aged boy, it speaks their language. But do you know what’s even cooler? That I can sit down and enjoy this show with him and enjoy our time together.

I think that too often we don’t realize that our kids want us to share in the things that interest them. When I take the time to do this, I usually find myself enjoying it as much as he does. Since I had already screened an episode of Future-Worm, I was pretty certain that he was going to love it. He has asked me a million questions in anticipation, so it was really fun to finally sit down and watch it with him.

I think that it’s a great show to watch with your kids. It incorporates science and adventure and some really quirky (remember, tweenish aged boys…) humor. It’s very well written and there are even a few science lessons here and there. I love the dialog that it created between my son and I and hey! I’ll take whatever time I can get hanging out with my favorite tweenish kiddo!

Needless to say, my son LOVED it and we will definitely be setting the DVR to record future episodes! 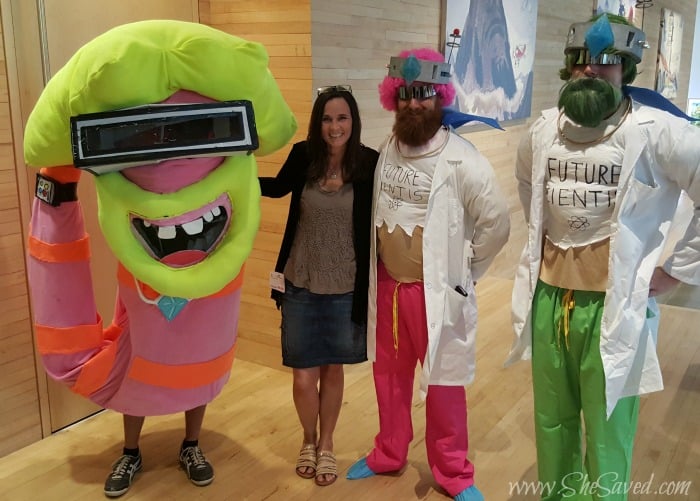 is on Disney XD now!