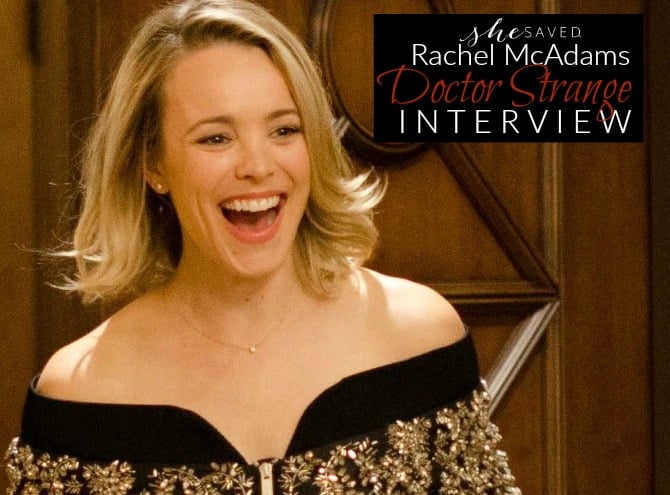 Disclosure: This event and trip to LA was an all expense paid journey sponsored by Disney.  All thoughts, opinions and experiences and character crushes are 100% my own!

Interview: Rachel McAdams on Her Role in the Marvel Universe

You might recognize McAdams from other roles like Mean Girls and Wedding Crashers (I personally love her in Wedding Crashers!) but I will admit, I had a hard time picturing how this sweet (and stunning) actress was going to fit into a Marvel film. But honestly – she is the perfect fit for this part. I movie magic so much, especially when it all comes together and in this case, it totally did!

It was so much fun interviewing her. She is stunningly beautiful and very charismatic and I think that what actually stood out to me the most is how incredibly articulate she is. I have done 100s of interviews and I have never had one that transcribed so smoothly! Here are some bits and pieces from our interview :

McAdams on being part of the Marvel Universe

It was everything I had hoped for and more, really. I assumed I would be working with you know the crème de la crème really, and I was. So it was just great to be in such great hands. And you now just from costumes to everything, it was all just so well done, so beautifully thought through and well-crafted. And  they didn’t even make me pretend that much with green screen.

I mean that’s how considerate they were. They had real things on fishing wires to actually try and scare me. And so it was, they are very thoughtful people.

On asked about her history and knowledge of the Marvel Universe, she answered:

I hadn’t read the Dr. Strange comics growing up. I was kind of reading you know Judy Blume and stuff like that. But yeah, I’ve since educated myself. I mean I love the movies but I hadn’t read a lot of the comics. 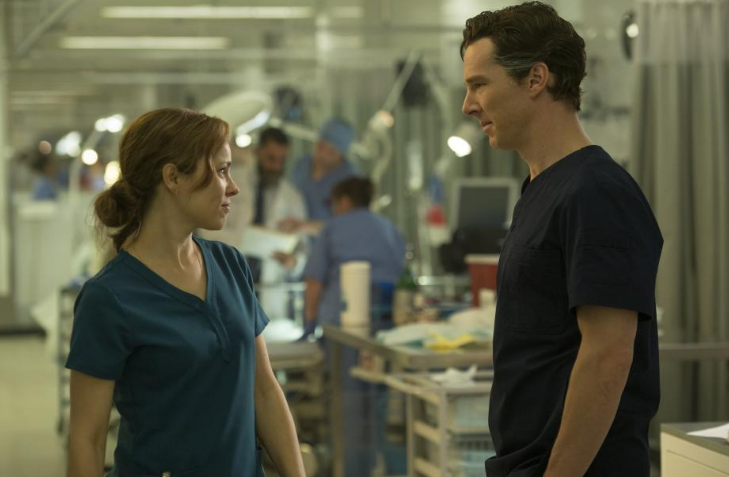 On what she did to prepare for this role

Well, I’m a little funny when it comes to blood and guts and stuff like that. But my mom is a nurse so I’d kind of grown up around medicine which is probably why I became an actress instead. But I did get to shadow some amazing brain surgeons, a female brain surgeon in Toronto, another surgeon in London. And then we had a surgeon onset every day. So and he taught me to do sutures and I was practicing on turkey breasts, raw turkey breasts. That was interesting. Oranges, that was a little more easier to take in my purse so I could practice wherever I went. And I read this really great book called Do No harm by Henry Marsh who is a world-famous brain surgeon which was just a phenomenal book and really like eye-opening when it comes to being your own advocate when it comes to your health.

On getting to wear scrubs for most of her scenes

I loved it. It was so comfortable, I got to wear orthopedic running shoes every day. So I was really grateful for that. And I was a little jealous of the levitation cloak but I was happy to be comfortable. 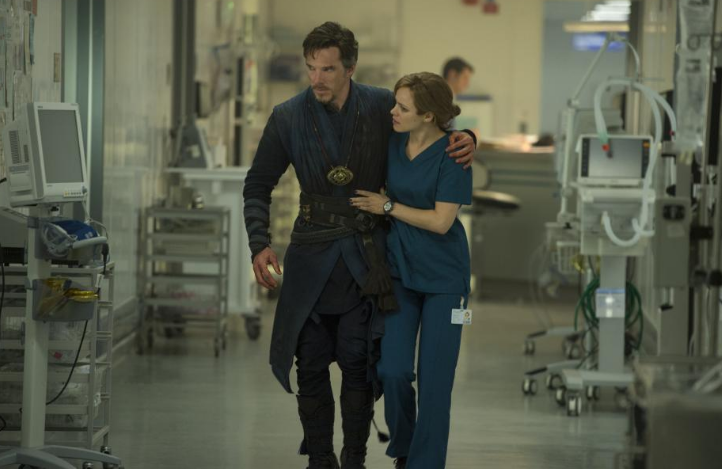 The cloak. Did you try it on?

No, you couldn’t touch that thing. Sacred cloak. No, I just got to look at it.

Your character is so intensely emotional in the film. Is there a special memory or place, how do you draw on that emotion for the character?

I do think having a mother as a nurse, she’s so compassionate and she would take her work home with her sometimes. And I think Christine’s more that kind of character. So I think I kind of grew up with that a little bit and have great admiration for people who do that for a living. So I suppose I drew on that, from my mom.

But also you know Benedict is such an extraordinary actor that you just have to be present with him and it all kind of falls into place. I mean, we did a lot of crying together. We cried one day for eight hours straight, every single take. And I’ve never been able to do that before. I mean, you know it comes, it goes, it comes back again. But with him I mean, he’s so emotionally available and present that I’d look at him and I’d start crying. It was just like water works all day long. We both had these incredible headaches at the end of the day. So yeah, so I really have to you know give kudos to him for that. 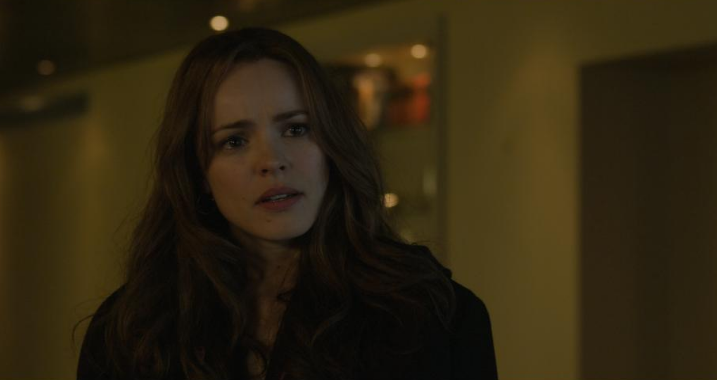 I would like to be invisible because I’d love to go into people’s houses and see their interior decorating. Don’t you guys, like when you’re driving at night and you can kind of see through the window and you think, oh that looks so cozy in there. I wish I could like get a free pass. Yeah, so that’s probably the one I’d pick. I’d be a total creeper.

Isn’t she a doll? I really enjoyed this interview and thought that she was a fantastic fit for this role. I look forward to seeing what comes next for her!

Check out this fun trailer for a sneak peek at what you can expect: