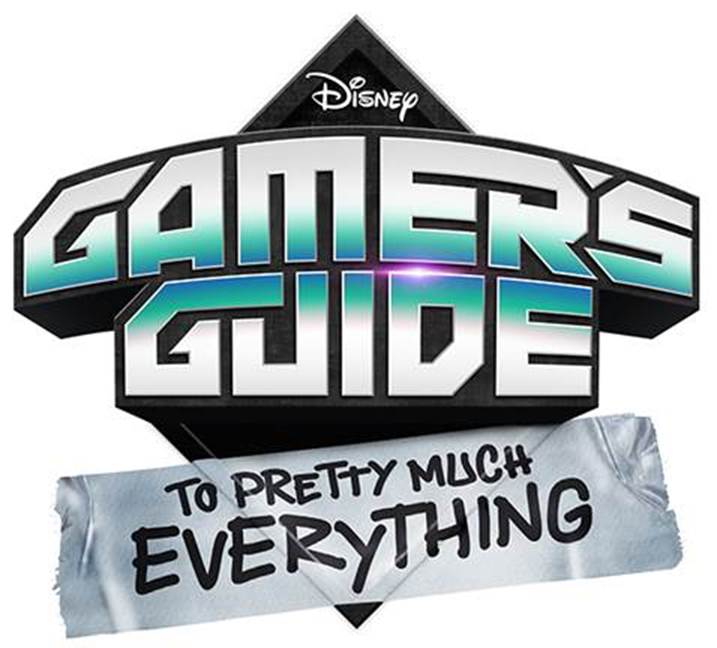 We are big Disney Channel fans around here, which made my visit to the set of Disney XD’s new show Gamers Guide to Pretty Much Everything pretty exciting!

Our visit to the set included watching a run through of Episode 9 (it is the Halloween episode and will air this fall) we also had the chance to interview Cameron Boyce (“Conor”), Murray Wyatt Rundus (“Wendell”), Felix Avitia (“Franklin”) and Sophie Reynolds (“Ashley”). 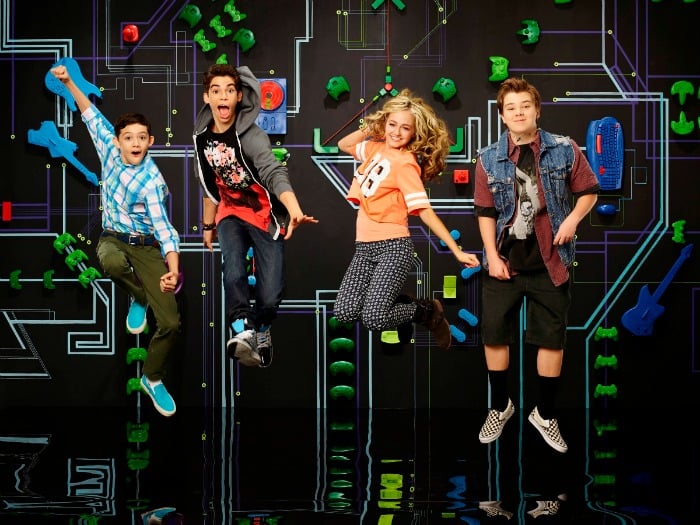 My kids are going to flip for this show because it takes their favorite character Cameron Boyce (from hit show “Jessie”) and puts him into a new role as a video game playing teen. He has the cutest personality, and paired with his new co-stars, this show is destined to be a hit with kids. 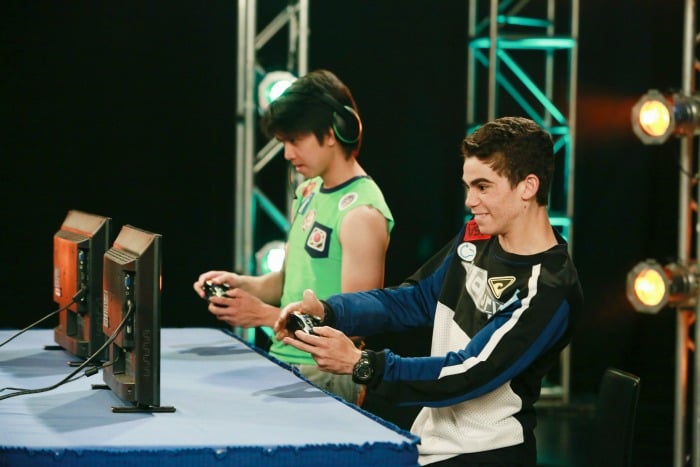 We had the opportunity to watch them do a run through of an episode that will air this fall, and I have to say, it was very funny. For most of our set visit, we watched characters Conor and Wendell run through their scenes and I can’t get over how professional these kids are. This show has a similar feel to other Disney shows, but with the element of “gaming” thrown in, I think that kids are really going to relate to it. I loved that the kids were each very different and unique, and the storyline was sweet and fun and something that you would feel good about your kids watching. More than anything, I loved how these kids interacted with each other, you can tell that they really enjoy their work, and have a great time together on set. 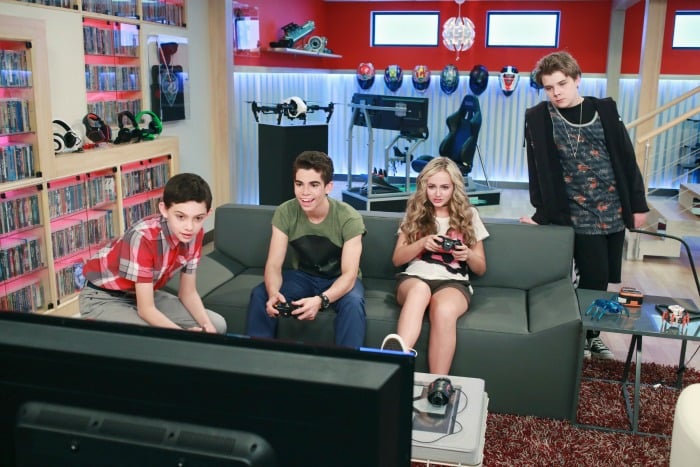 Chatting with the cast of Gamers Guide to Pretty Much Everything

We also had the opportunity to sit down and chat with them about their new show. As you can guess, one question that was on everyones mind was:

Are any of you gamers in real life?

All of the kids said that they enjoy gaming, but I love how enthusiastic Felix was about gaming…he definitely loves gaming:

Felix:  Yeah, I’m a big gamer. I love to play games on console, console games which is like PS3, PS4, Xbox’s,. I love the advanced warfare like Call of Duty’s.  I love the FPS’s, which are first person shooters.  I also love racing games and sports too.   I can pretty much play everything and anything, so…

We also learned that there are 2 very hardcore gamers on staff to help tell truthful “gaming” stories and keep the plots real.

Here’s a peek into the characters that each of these kids play, as shared in their own words:

Murray Wyatt Rundus: I play Wendell on the show. He’s very, very full of himself.  He is a very cocky character.  He believes everyone around him doesn’t know what’s really going on, that he is really the mastermind of everything that’s going on.  He’s very aggressive when he plays video games with the crew and that really describes him.

Sophie Reynolds: I play Ashley on the show.  She’s the girl.  She hangs with the guys. She is not always the smartest with the books, but she’s got a really good heart and  she’s just a good friend, and she’s a great gamer, super-smart gamer.  That’s like her strength.

Cameron Boyce: I play Conor. His backstory is that he was a professional gamer and he did all these tours and kind of went around to Tokyo and London and all these places doing all these professional tournaments. In the midst of a tournament, he breaks his thumb, which is kind of what you need to game. It was very painful. But since then I’ve healed. Conner has to basically be a regular kid now. He was home schooled and other stuff to do his gaming, so his mom tells him he’s going to go to regular school. He doesn’t really know how to be a regular kid, so he goes and he makes some friends but he kind of tries to use them at first to get back on the tour where he thinks he belongs. Then eventually he realizes that he kind of likes, likes having these guys around. So instead of going on the solo gaming tour, he chooses to keep these guys around and go on the team tour, with these guys.

Felix Avitia: I’m Felix and I play Franklin on the show. Franklin’s very positive, very energetic. He wants to fit in. He’s not the best gamer like these guys who grew up like that, but he really wants to be, he wants to fit in with people and he wants to be a part of the group. He’s very smart, though. You know, outside of the gaming world, he’s very smart. He knows common sense and knows he loves school and just being in that. And, of course, he’s got a great sense of fashion, always wearing ties and shoes and pants and shirts, but he’s just a good kid and he wants to make everybody as happy as they can be all the time. That’s what I love about him.

You can tell by reading their introductions that these kids are very well spoken and I just loved their energy about these roles. It has been really fun for me to watch Cameron Boyce grow up these past few years (you might recognize him from Disney’s show Jessie and he is also in the soon to be released show DESCENDANTS).

Cameron Boyce is such a friendly young man and I am so impressed with his work and acting ability. He and Sophie were sweet enough to record this birthday message to my daughter, and you can see that on my instagram page here. It’s kids like Cameron Boyce that make me feel good about my kids watching these shows. 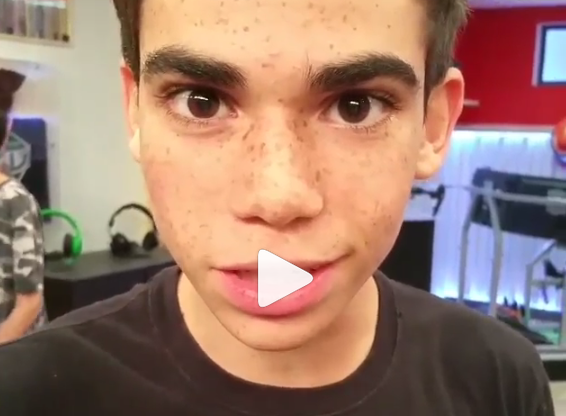 Make sure to mark the calendar to watch Cameron Boyce and these other fantasic Disney kids in action!!

Disney Gamers Guide to Pretty Much Everything Airs July 22nd!!

« Amazon Back to School Deals
Muse Cat Food by Purina »