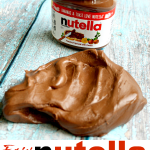 Can you make slime with Nutella? The answer is YES! I’m excited to share with you this fun and easy Nutella Slime recipe that kids will love to make! 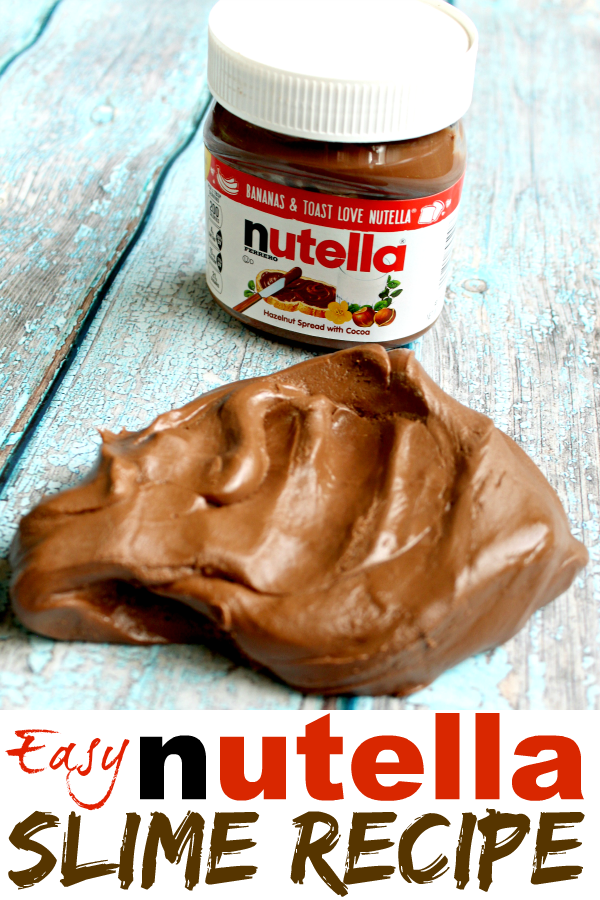 If you have kids then the chances are that you’ve also had slime. You’ve probably even made slime. This Easy Nutella Slime recipe isn’t going to change the world but it might just up your coolness level with the kiddos!

We’ve made more homemade slime around here in the past year than I care to think about and our first Edible Slime Recipe has been such a hit that we decided to share yet another exciting edible slime recipe, this time it’s an Easy Nutella Slime recipe that your little slime fan is going to love! And don’t worry, you might even love it too because it’s super easy and honestly, perfect for little hands. 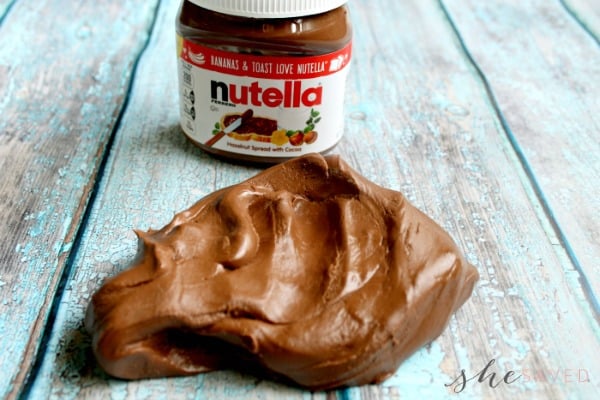 How to make Slime with Nutella

Empty the 13oz jar of Nutella into a medium mixing bowl.
Add in 1/4 cup powder sugar and mix with your hands (or spoon) until combined.
Continue to mix in powder sugar in 1/4 cup increments until the slime is no longer sticky.
As you play with the slime, you may need to sprinkle in some powder to allow extended periods of play.

One thing that I really love about this recipe is that it is also an activity. A great way to get little ones involved in making something, it’s really not different than play dough, so make sure to get out all of the fun tools and cookie cutters! And since it’s totally edible, you don’t have to worry about them sneaking it into their mouth.

This would be a fun activity for a preschool aged kids and would also make for a yummy birthday party activity for older kids. My daughter can’t get enough of ALL the slime recipes and we are always on the lookout for new and exciting ways to make slime. On our last batch of nutella slime my daughter added in some fun Wilton candy sprinkles along with some Wilton edible glitter which made for an extra fancy blob of edible slime. As you can imagine, the possibilities are endless and you can get as creative as you want with these!

We like to store our slime in these plastic containers with airtight lids and we store the nutella slime in the fridge. Happy slime making!

Print the Recipe for Nutella Slime

Did you make this recipe? 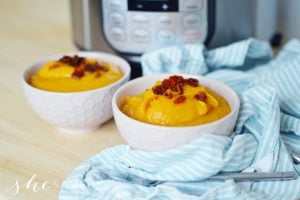 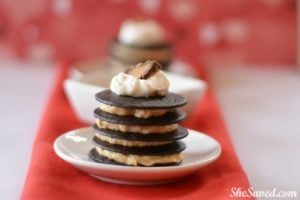 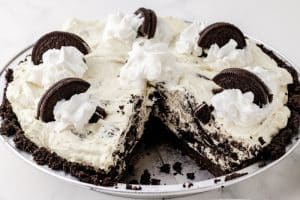 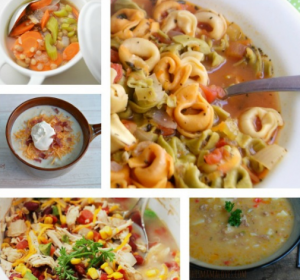 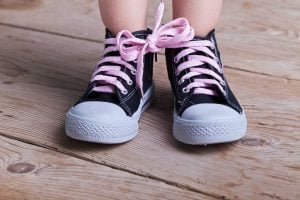