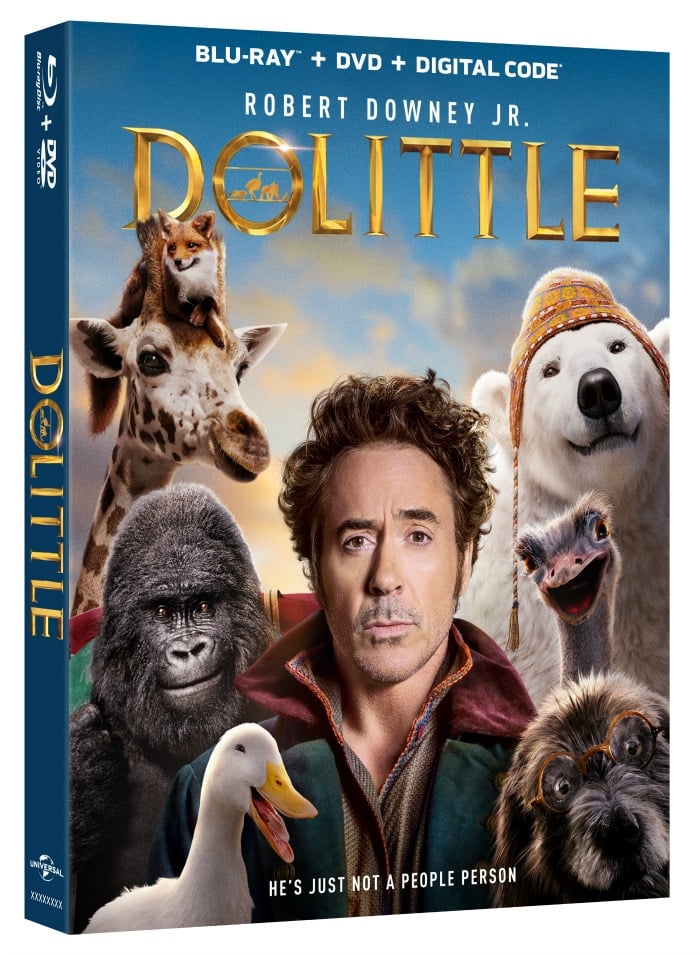 DOLITTLE on Blu-ray is coming soon and I’m so excited about this!! In partnership with Universal Pictures, I’m excited to share details and a giveaway about this movie!

Have you seen DOLITTLE?

I can honestly say, I love this movie so much. It’s got ALL of the things that I look for in a movie, and the added bonus is that it’s family friendly and perfect for all ages.

I’ve always loved Doctor Dolittle and I had very high hopes for this film. In fact, I was worried that my hopes were too high, I really wanted this movie to be everything I needed it to be. I remember checking Doctor Dolittle out of the library over and over again as a child.

I love the casting for this movie!

Robert Downey Jr. did such a fantastic job in his role as Doctor Dolittle! The voice casting is also amazing! SO many of our favorites and the personalities of each animal were so well developed. SO much humor and I love how they pulled it all off while still making this a family friendly movie for ALL ages. As you know, those types of movies aren’t always easy to find.

As you might know, my husband is a veterinarian, so this movie was especially fun for our family. We got a big kick out of the different character traits of the different animals and we loved the animal humor. 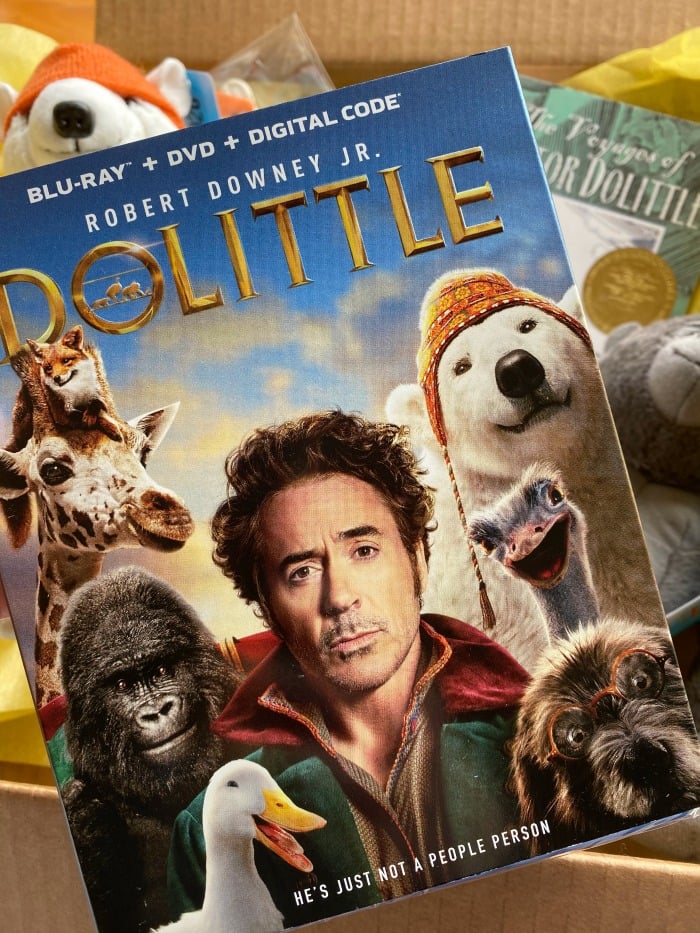 My review of DOLITTLE

I’ve done a lot of movie reviews on the blog over the years. And while I’m the first to admit that I’m easily impressed, I feel like this is one movie that I would have been very critical of had it not been everything that I need it to be. The visuals were amazing! The adventure was fun. I loved the story line and how they fit excitement and humor into every twist and turn. It was goofy and silly and honestly, the animals were EVERYTHING.

I loved that Robert Downey Jr. took on this role. After a very roller coaster few years of AVENGERS (in which I loved him in) this was such a refreshing and fun role for him. I feel like he pulled it of perfectly. Sometimes we really do just need a fun family film to make us all smile, and this is definitely what this movie does. 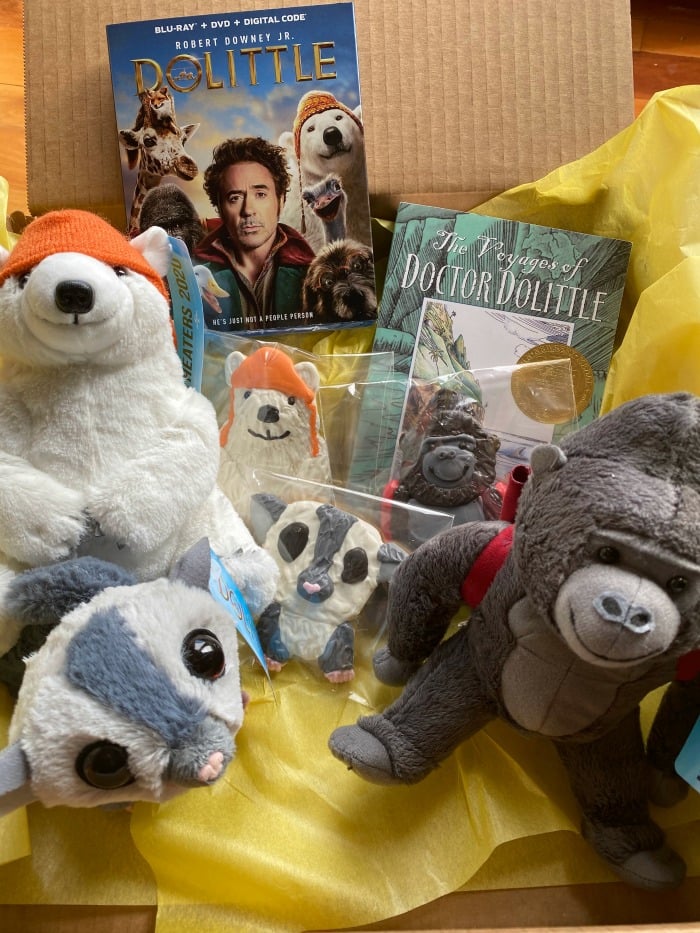 You can pre-order DOLITTLE on Blu-ray NOW and also make sure to enter to win it below!

One of the reasons that we love to add blu-rays to our movie collection is because they bonus features are amazing! DOLITTLE is no exception! The bonus features on this blu-ray are some of the best we’ve seen!

Enter to win DOLITTLE on Blu-ray

I will leave this giveaway open through March 31st, 2020 at midnight (mnt time) … once closed, we will select one winner who will have 48 hours to respond to claim their prize! GOOD LUCK!!