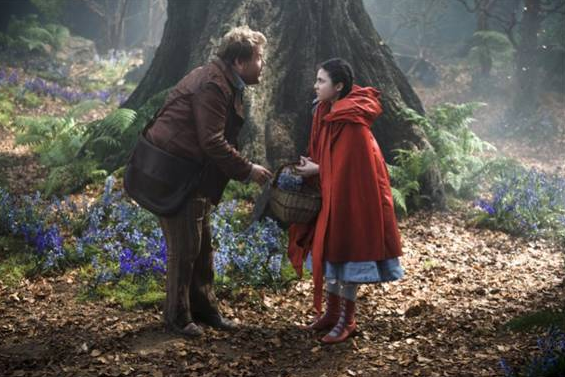 Check out this sneak peek trailer to see what all of the excitement is about: