I hope that you have been enjoying my D23 2017 Expo posts. I feel like I could go on and on for days (kinda am) and I still couldn’t share with you all of the awesome things that I experienced. So many of you have asked what D23 Expo is like and I just don’t quite have the words, but here is a quick video clip to show you what things looked like in the D23 Hall in the Anaheim Convention Center, it was pure excitement and controlled chaos… Disney magic was in the air for sure!!

The announcements and information shared at D23 Expo still has my head spinning and if you ever get the opportunity to attend, I highly recommend it! 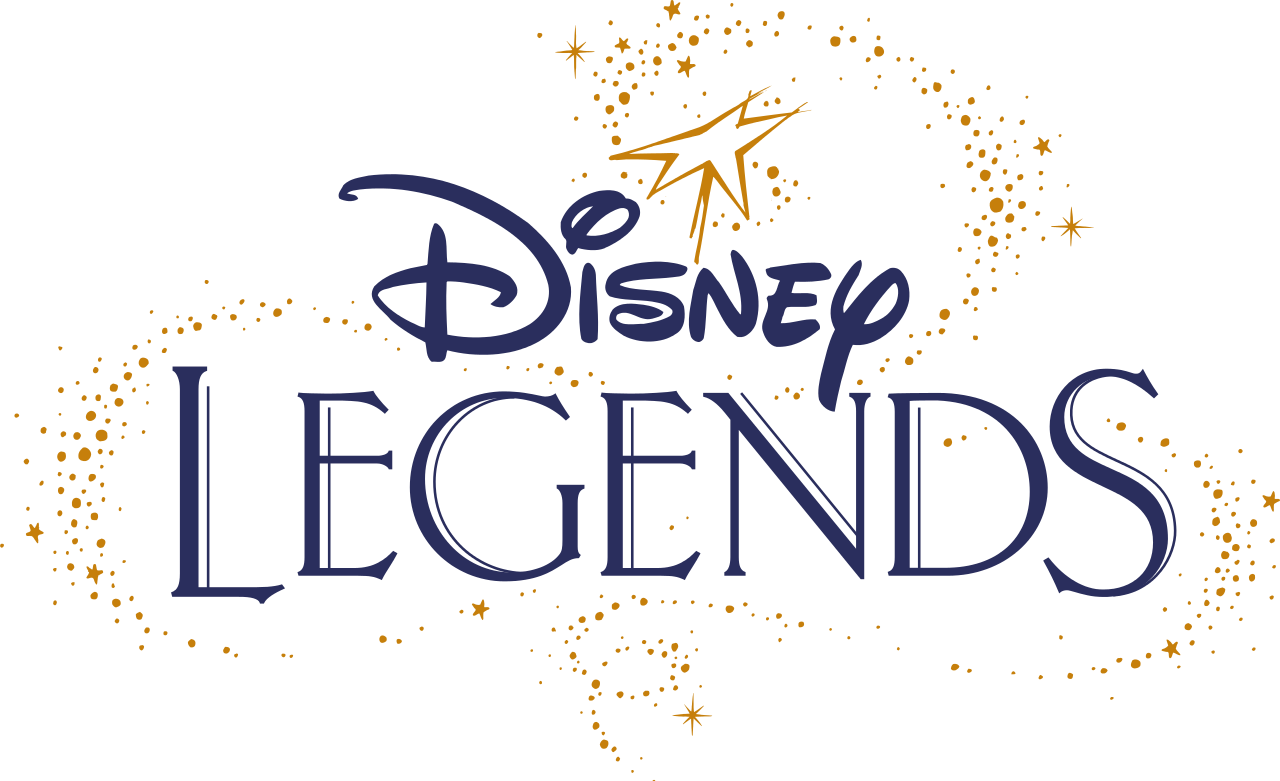 One of the most epic parts of D23 Expo was the chance to attend the 2017 Disney Legends recipients award ceremony. It was unreal and as you can tell from the list of the recipients, amazing. I think the entire thing was more emotional because of the fact that several of the award winners are no longer with us and the tributes to them were amazing.

Seeing Mark Hamill accept his award was more emotional than I had expected. I grew up with Mark Hamill as Luke Skywalker. I had a poster of him on my wall. The passage of time really hit me, and to see him on stage where he honored his dearly departed friend Carrie Fisher (who was also honored with a Disney Legends Award) really made me tear up. And I was tickled to see that he still has that old Skywalker charm as he accepted his award by joking that this might his best Disney collectible yet:

Seeing Stan Lee accept his award was so awesome and I just felt like my heart might burst. He spoke of the loss of his friend Jack Kirby, and seeing the rich and deep Disney history and love that these men hold was truly overwhelming. What an amazing man and proof that dreams really do come true! And of course, he ended it perfectly by shouting “Excelsior!”….perfection.

And of course, seeing Oprah accept an award was over the top. Honestly, the one thing that struck me the most about her was something that I think I already knew. She is so magnificent because she is so real. Watching Bob Iger present this award to her was so special, and I love her acceptance of it. In classic Oprah form, she was just as real and warm as I had expected her to be but I believe that is what makes Oprah magical. The same can be said for Disney. I think you will really enjoy what she had to say when she accepted this award and how she explains just what being a legend means:

The Disney Legends award ceremony was truly over the top. I am so thankful that I was able to share in this experience, and I hope that you enjoyed seeing these little clips!

Considering D23 Expo in the future?

I can’t recommend it enough. If you get the chance to attend, do it. 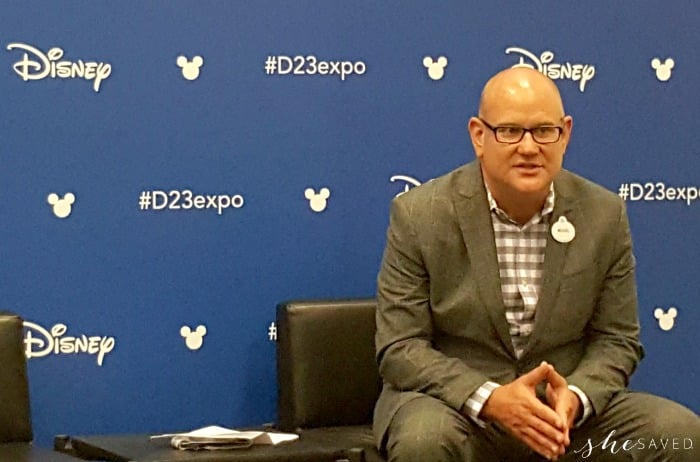 Michael Vargo is the vice president of D23, Special Events, and Disney Corporate Creative Resources. He also happens to be a pretty cool dude, and we had the chance to interview him to find out more about all this D23 stuff and let me tell you, D23 is 100% all about the fans, and I was so impressed with just how much Vargo and his team value those fans.

If you are a true blue Mouseketeer then I highly recommend considering a membership. You can get a basic D23 membership for free, but for true fanatics, I recommend the D23 Gold Membership which is full of perks, discounts, updates and even a special annual gift for members.

And, if you are still wanting more information from D23 Expo 2017, don’t forget to check out my earlier posts about all of upcoming AWESOME that we can expect from Disney in the near future!!