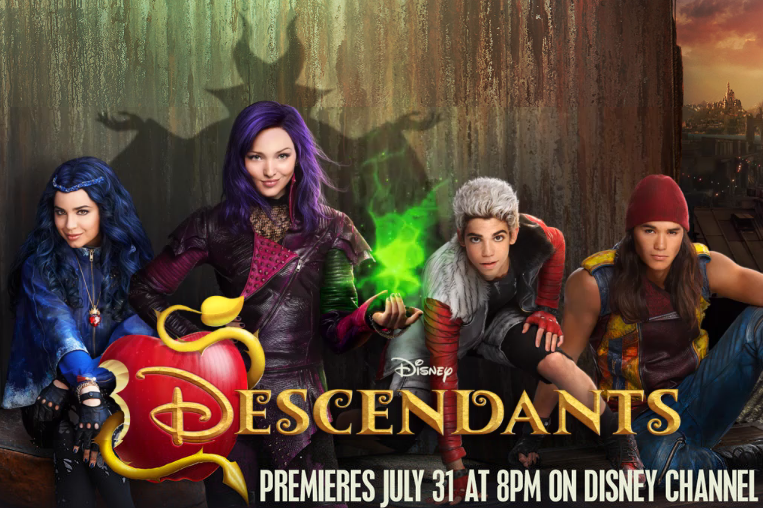 I screened this film a few weeks ago in LA and I have anxiously been awaiting for it to premiere!

I can’t wait to see it again, and I can’t wait for my kids to see it, as I know without a doubt that this movie will be one that we will watch over and over again! I can’t stand spoilers, so I’m not even going to give you too much detail about the storyline but from beginning to end, this is a sweet, fun, ROCKIN’ and entertaining movie that will have you rewinding to learn dance moves and lyrics. It’s fairytale-ish but with awesome twists, humor and fun!

It’s fun! That’s it – this is a fun film. And the story line is pretty awesome too: 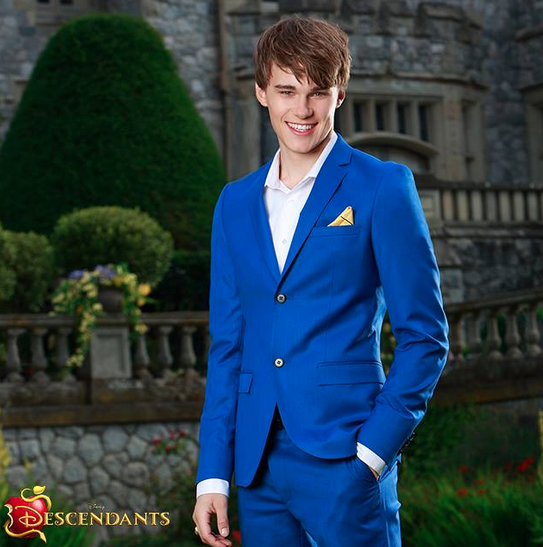 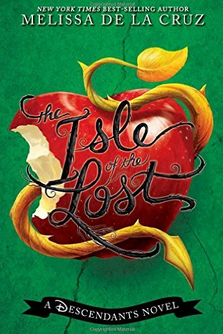 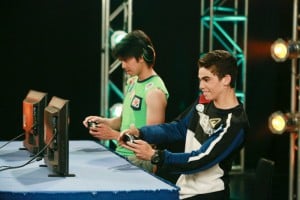 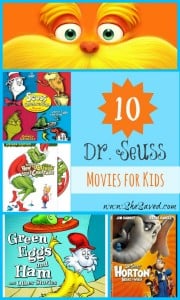 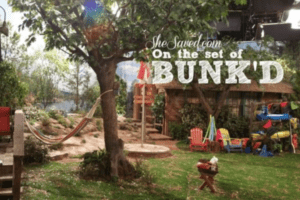 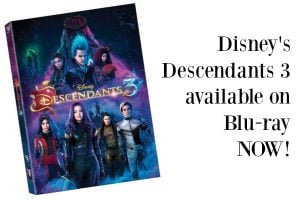 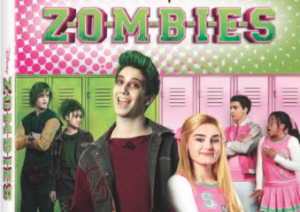