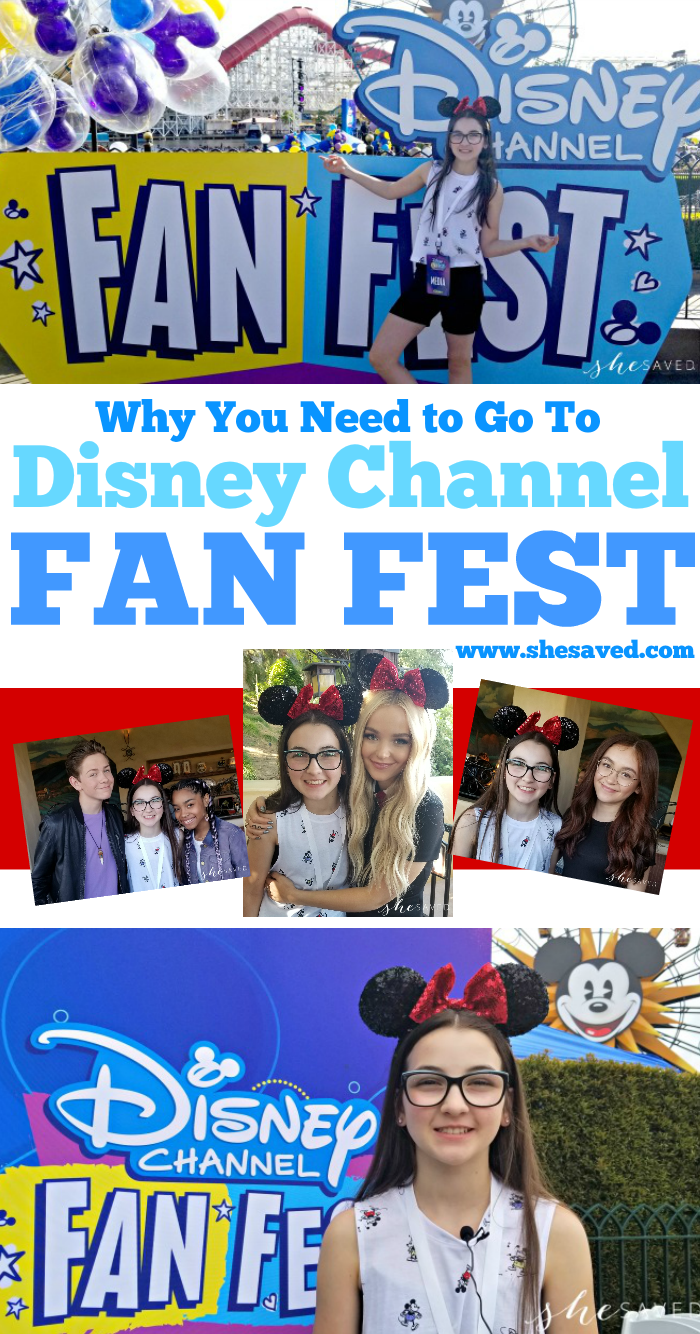 We’ve been waiting for the release of this news and it’s finally out!!

When is Disney Channel Fan Fest 2020?

What is Disney Channel Fan Fest 2020?

Disney Channel Fan Fest is a fun and uniquely Disney experience for kids and families.

My daughter and I attended this event last year and I have to tell you, it’s a MUST attend for any Disney Channel fan. It’s truly and amazing way to get up close and personal to your favorite Disney Channel stars. 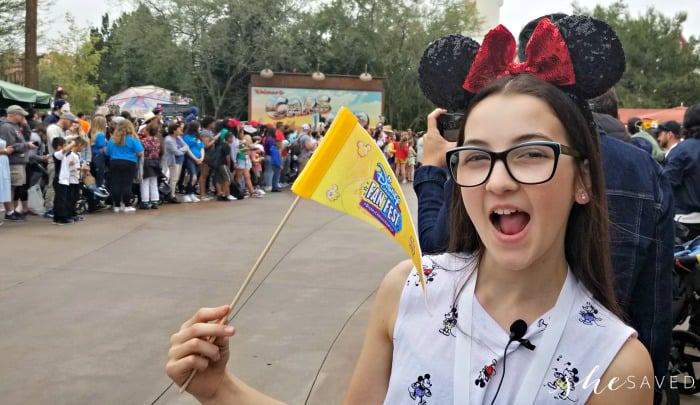 Disney Channel Fan Fest kicks off with a cavalcade down Main Street U.S.A. at Disneyland Park and that’s where all of the excitement really builds because kids can literally see all of their favorite Disney Channel stars up close and personal!

Here’s our video from the Disney Channel Fan Fest Cavalcade last year, and as you can see … my daughter was totally blown away by how many of her favorite Disney Channel stars were in the parade waving to her! *My personal favorite moment was at about 2:25 when my daughter spots one of her favorites, Dove Cameron in the Cavalcade parade. (but wait… read on, it gets even better!)

Recognize anyone? Isn’t that the coolest!?

But wait!! It gets even cooler!! Throughout the day, the park hosts different events and panels that you can attend to find out more about your favorite shows!

Just Roll With It Cast at Disney Channel Fan Fest

Interview with the Cast of Descendants 3

One of the HUGE highlights of Disney Channel Fan Fest was the live interview panel with the cast of Descendants 3 that included Dove Cameron, Sofia Carson, Cheyenne Jackson, BooBoo Stewart, Jadah Marie and Anna Cathcart.

It was so neat to see young fans enjoy these moments with their favorite Disney actors and actresses and there was so much joy and energy!

The energy ramped up even more at the Descendant 3 DescenDANCE party! I still get goosebumps when I watch this video because it was such a neat way to include fans and allow them to feel included in the celebration with the Disney Channel kids and the stars of Descendants.

Here’s a peek at the DescenDANCE party:

Interview with Cheyenne Jackson from Descendants 3

And a personal highlight for my daughter was getting to grab a quick interview with Cheyenne Jackson. You might know him as the blue haired Hades, Mal’s father from Descendants 3 but we still refer to him as one of the coolest guys ever as he took the time to sit down and chat with my daughter Lauren about his character in the film.

How cool was that!? And I’m telling you, the entire day is just the most exciting whirlwind of Disney Channel awesome!

We get asked this a lot and I have to say, there were so many more Disney celebrities at Disney Channel Fan Fest 2019 than I expected! The coolest part was that they were all there enjoying the day, right along with the fans.

They clearly know who their people are and it was so neat to see how kind and engaging these kids (and adults) were to their young audiences.

While I’m not sure who will be there this year (I do have some guesses!) here is a peek at a few of our favorites from last year: 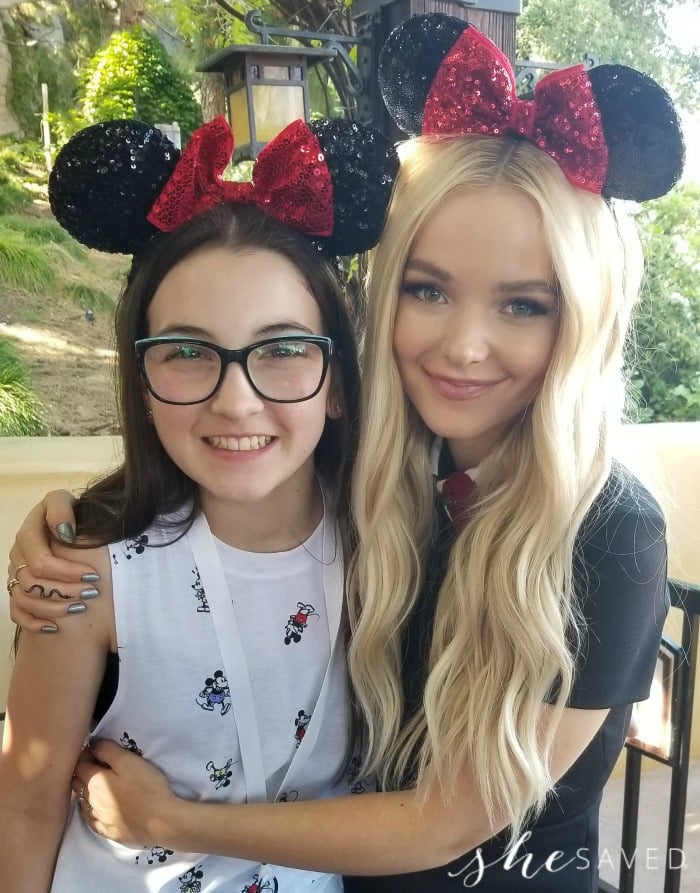 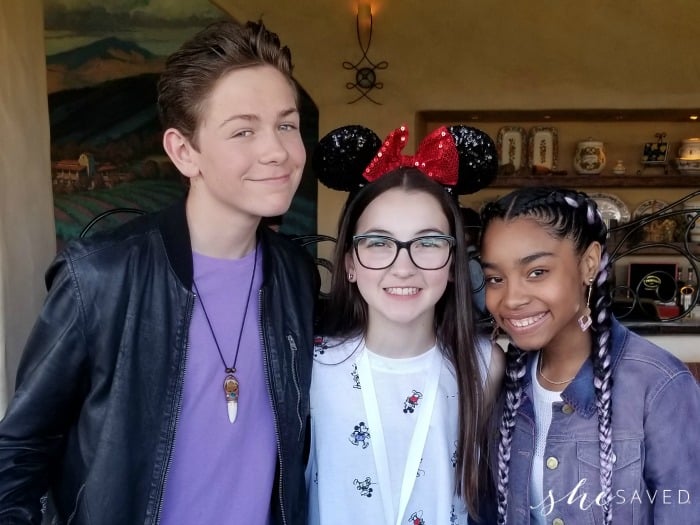 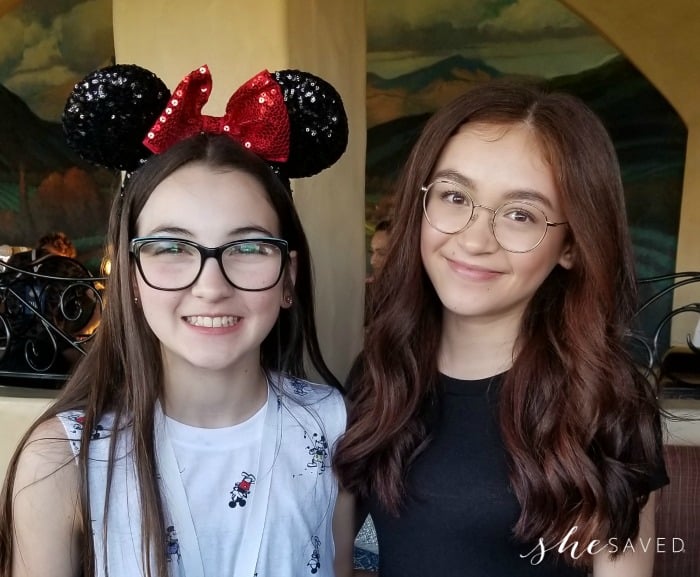 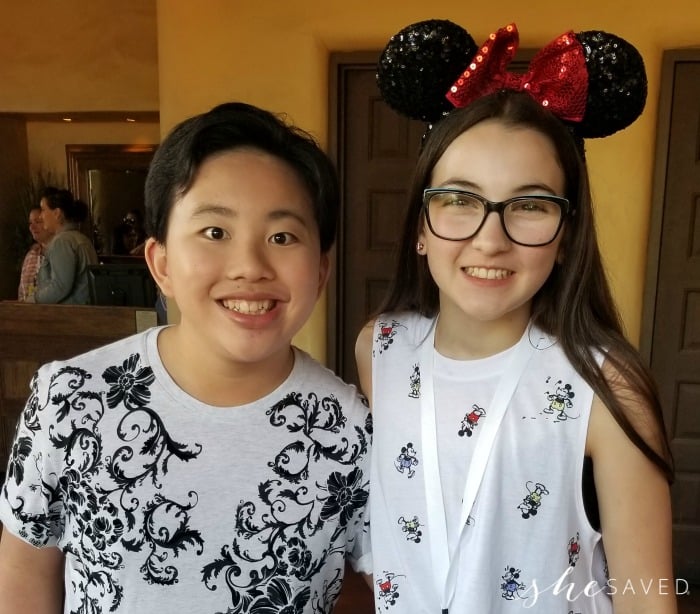 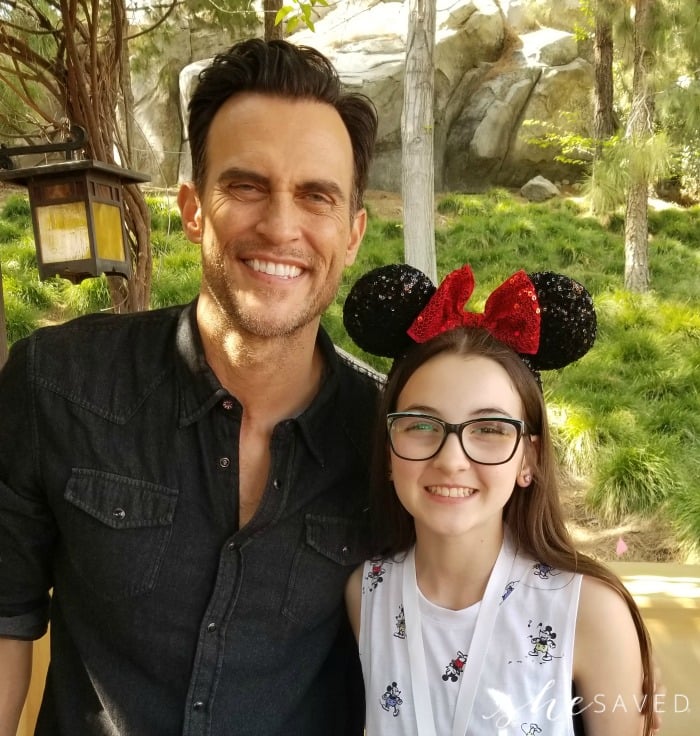 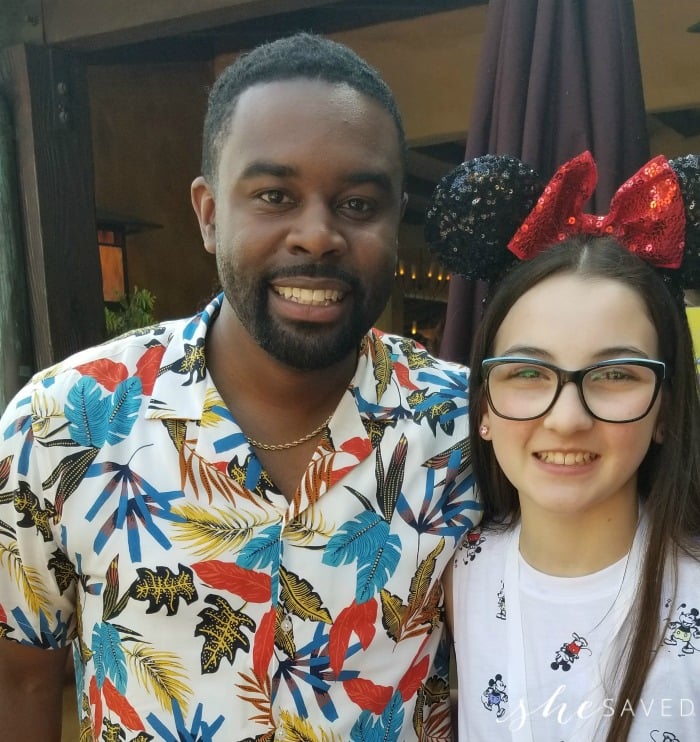 Tobie Windham (Just Roll With It)

And soooo many more!!

And I have to say (again) that they were all so warm and welcoming and seemed to really realize how neat this was for young Disney fans.

As a mom, I wanted to run up and hug them all for being so awesome with the kids. It just made my mama heart so happy and as you can see, my daughter was just tickled pink over the whole thing! 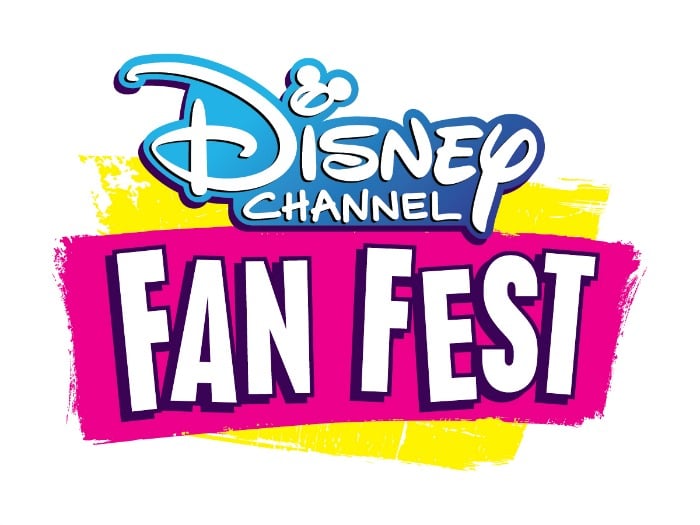 If you are considering attending Disney Channel Fan Fest 2020 please bookmark this post as I’ll be updating it with more information as the Disney Channel folks share it with me. Additional details, talent and schedule of events will be announced soon.

What we DO know so far is that the fan-focused day across Disneyland Resort will feature Disney’s “QUIZney” trivia challenge; upcoming family dance competition series, “Disney Fam Jam”; learn-to-draw sessions with creators from Disney Television Animation; a sneak peek at the upcoming Disney Channel Original Movie “Upside-Down Magic”; “Descendants” and “ZOMBIES”-themed dance parties; and photo opportunities with some of Disney Channel’s biggest stars. A cavalcade down Main Street U.S.A. at Disneyland Park, featuring today’s brightest young stars alongside favorite Disney characters, will be live-streamed on the Disney Parks Blog and Disney Channel YouTube.

The day’s lineup will also showcase live musical performances from various Disney Channel stars as part of Disney Channel Voices, an initiative showcasing diverse music and giving multitalented young stars a platform to express themselves and make a deeper connection with their fans.

*Celebrity photo opportunities/meet-and-greet experiences will be available for fans with wristband distribution at park opening hour on a first-come, first-served basis and while supplies last. Cast appearances subject to change or cancellation without notice. Theme Park admission for Disneyland Resort and Walt Disney World Resort is required. 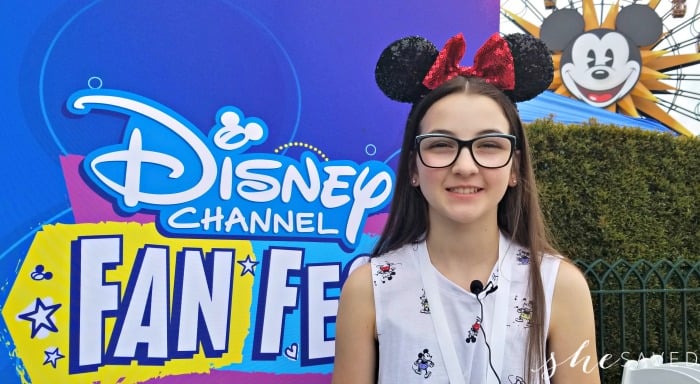 SAVE on Your Trip to Disneyland

And don’t forget that one of my favorite things to share with you are all of the fun ways you can save on your Disney travels, you’ll find more on that here PLUS make sure to check out my Disneyland 2020 Schedule of Events to help plan your trip!