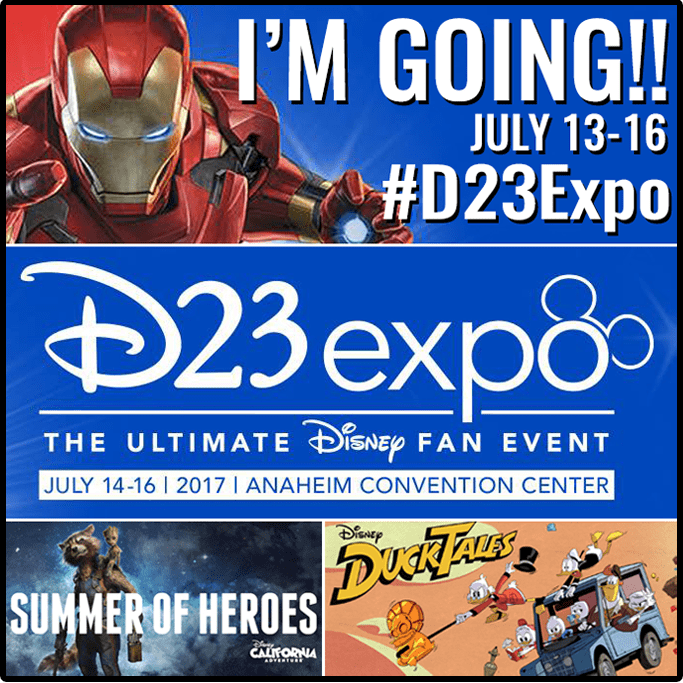 Disclosure: This event and trip is an all expense paid journey sponsored by Disney. All thoughts, opinions and experiences are 100% my own! 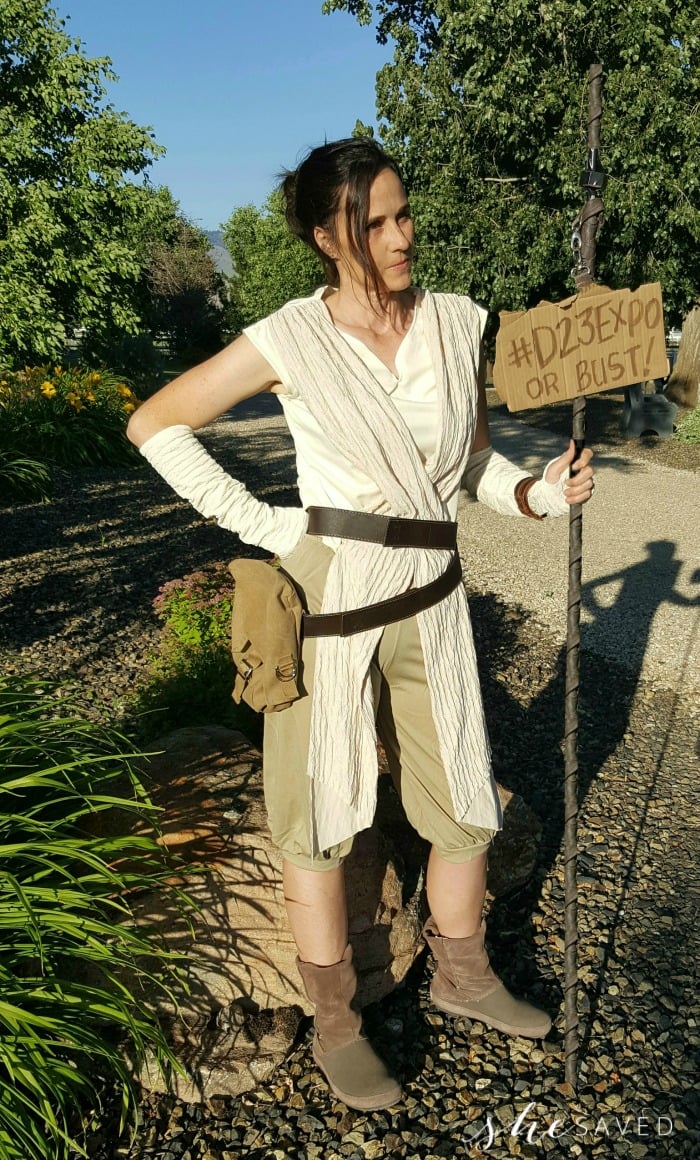 I’m excited to share that this week I’m headed to Anaheim, CA to attend D23 Expo. I have wanted to attend this event since I read about the very first D23 Expo a few years back and I am so thrilled that I am going to get to check it out this year! As you can see, I channelled my inner Rey in anticipation and now my gear is packed and I’m ready to head out for this amazing adventure! 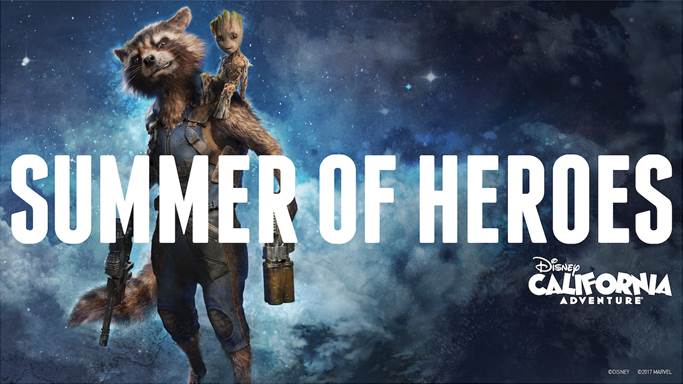 As part of this experience, we will be visiting Disneyland and Disney California Adventure where they are celebrating the Summer of Heroes, and I can’t wait to see what that’s all about. And, to be honest, what I am the MOST excited (and scared about) is checking out Guardians of the Galaxy – Mission: BREAKOUT!

We will also be spending some time with the folks from Disney XD for a special sneak peek of the upcoming animated series “DuckTales” which will be followed by a Q&A with executive producer Matt Youngberg and co-producer and story editor Francisco Angones. I’ll definitely be sharing more information on this, so stay tuned!

Probably one of the things that I’m most looking forward to is the Disney Legends Awards Ceremony. This is going to be amazing, and probably full of emotion. I am so excited to be a part of this, as some amazing names are going to be honored: Oprah Winfrey, Carrie Fisher, Mark Hamill, Stan Lee, Julie Taymor, and other remarkable contributors to the Disney legacy will be honored as official Disney Legends during D23 Expo 2017.

Hosted by Disney Chairman and CEO Bob Iger, the Disney Legends Award ceremony will include special musical performances and promises to be full of pure awesome. This year marks the 30th anniversary of the Disney Legends Awards. The first Disney Legend was Fred MacMurray (The Shaggy Dog, The Absent-Minded Professor, The Happiest Millionaire), who was honored in 1987. I literally grew up with his shows, so a true legend he is! So neat to see how all of these things come together in the world of Disney!!

Other fun events and panels will include:

I’m really excited about this panel The Walt Disney Studios is home to the biggest and most beloved brands in filmmaking today, with a number of highly anticipated projects from Disney, Marvel Studios, and Lucasfilm in the works. At this exclusive Hall D23 presentation featuring never-before-seen footage, surprise star appearances, and more, we will get a behind-the-scenes glimpse at an exciting array of spectacular films on the horizon from these world-class studios.

Two words: Can’t wait. “Under the Sea.” “Be Our Guest.” “Colors of the Wind.” This is just some of the unforgettable music written by Disney Legend Alan Menken over the course of his unrivaled career. Menken’s iconic melodies have been stuck in our heads and are firmly imprinted on our hearts—and now he’s giving us the chance to hear them like never before. Menken will present a brand-new one-man show, A Whole New World of Alan Menken, in which the Disney Legend will perform songs from beloved Disney films and share stories from his incredible career in film, TV, and theater. This special concert will be filled with magical musical memories that will make your heart sing.

I’m still pinching myself and can’t wait to share all of this with you! I’m charging up my battery packs and making room on all of my devices!! Keep up with all of the excitement by following these hashtags: