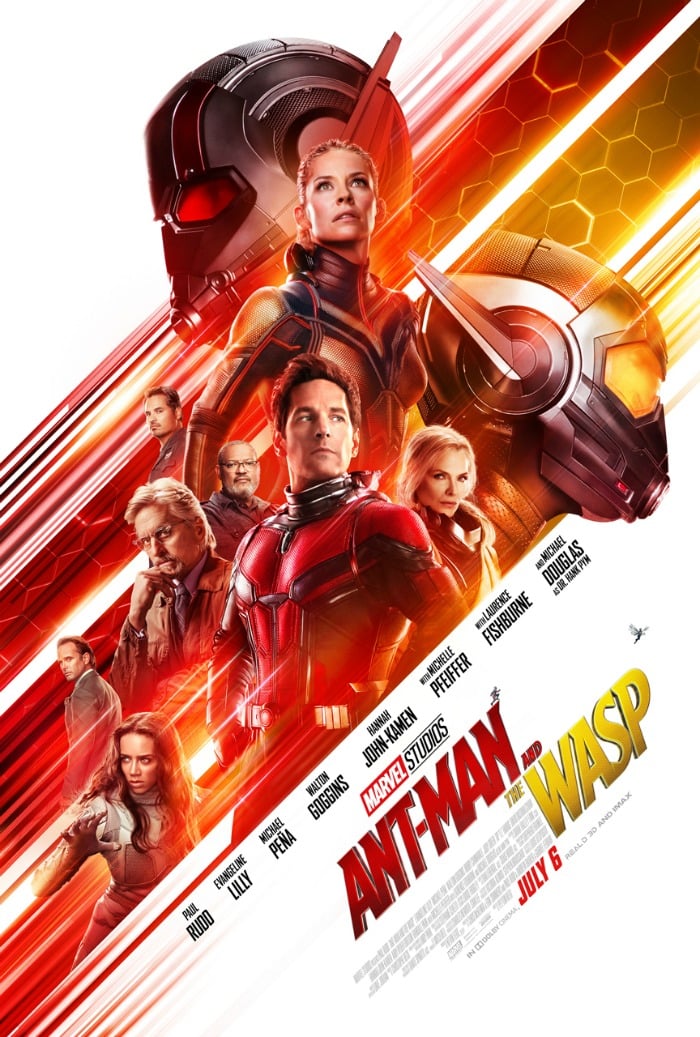 I’m SO excited for this movie! ANT-MAN is one of my very favorite Marvel films, and truly the one that pulled me into the Marvel Universe. If you haven’t yet seen ANT-MAN, watch it NOW so that you are ready for the release of ANT-MAN AND THE WASP on July 6th! 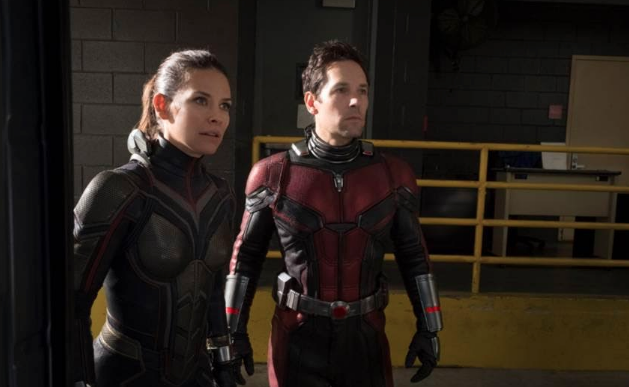 I had the chance to interview Paul Rudd and Evangeline Lilly during the ANT-MAN press junket a couple years ago, and I’m thrilled that they are back together in this new movie!

From the Marvel Cinematic Universe comes ANT-MAN AND THE WASP, a new chapter featuring heroes with the astonishing ability to shrink. In the aftermath of CAPTAIN AMERICA: CIVIL WAR, Scott Lang grapples with the consequences of his choices as both a Super Hero and a father. As he struggles to rebalance his home life with his responsibilities as Ant-Man, he’s confronted by Hope van Dyne and Dr. Hank Pym with an urgent new mission. Scott must once again put on the suit and learn to fight alongside the Wasp as the team works together to uncover secrets from the past.

I am SO excited to see this film! These two have such great chemistry and of course, the cast of of this Marvel movie is beyond fantastic. Here’s a trailer to give you a peek at what all of the excitement is about:

Marvel Studios’ ANT-MAN AND THE WASP opens in theaters

« Disneyland in May!? Here’s How to SAVE and Beat the Summer Crowds!
Favorite Spring Salad Recipes »