Just a few days ago I had the amazing opportunity to be at the world premiere of Disney’s MOANA. We had screened the movie the day before (it’s amazing…my review coming soon!) and we had also already interviewed many of the cast members and film makers, so it was really exciting to be a part of the big night. 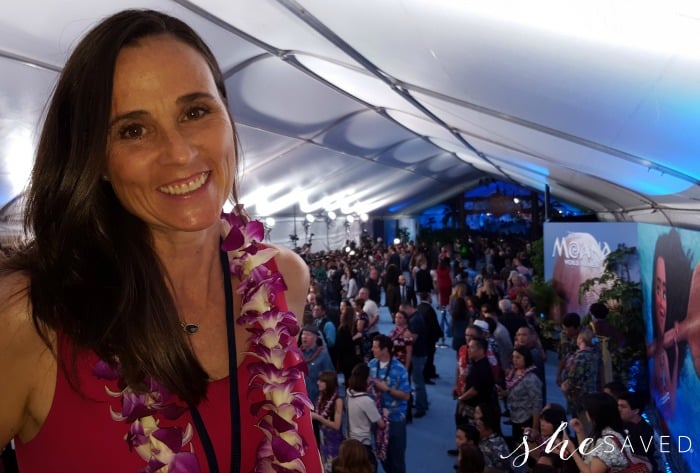 It all started with a blue carpet, to keep in line with the oceanic theme. Forgive me if my photos are all a bit blue-ish but truly … that’s how it was. Here’s a peek at the excitement on the blue carpet: 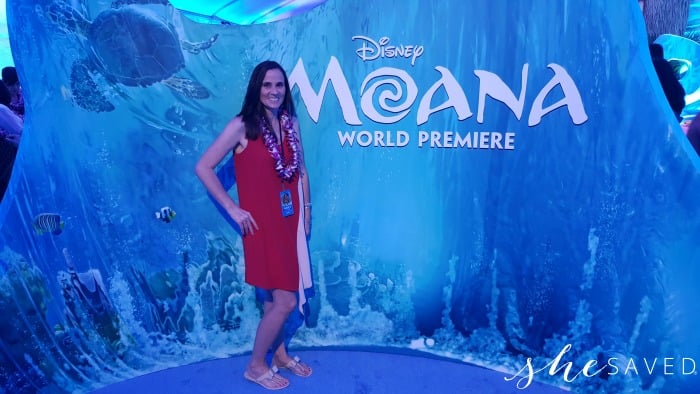 The event was so festive, full of dancers and real flower leis, flown in from Hawaii! The costumes and the dancers were amazing and everything took place under a huge tent that took up almost an entire street from corner to corner. 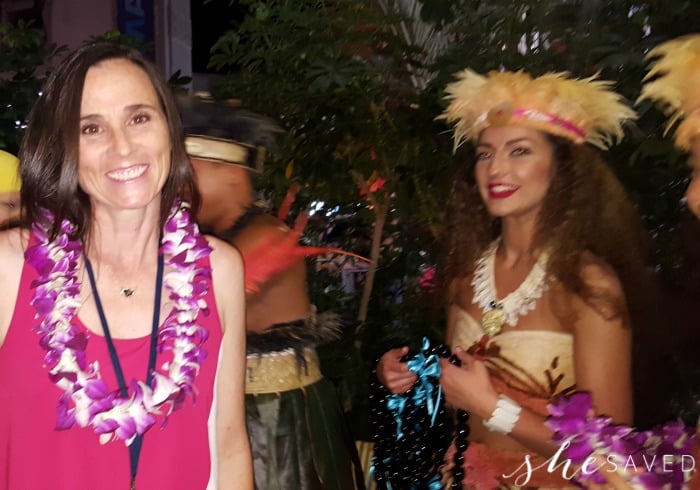 The dancers were amazing. I think that one of my favorite things about this experience was learning more about the culture and deep meaning of the different cultural aspects of this film. The music, dancing, chanting …. colors and even the food! It was all themed around the polynesian culture, so well done! 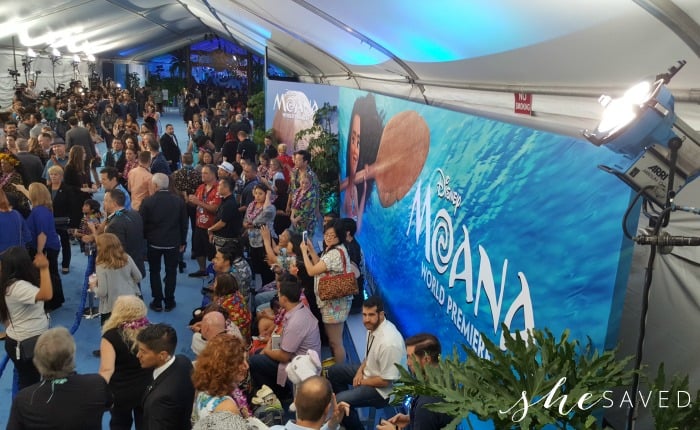 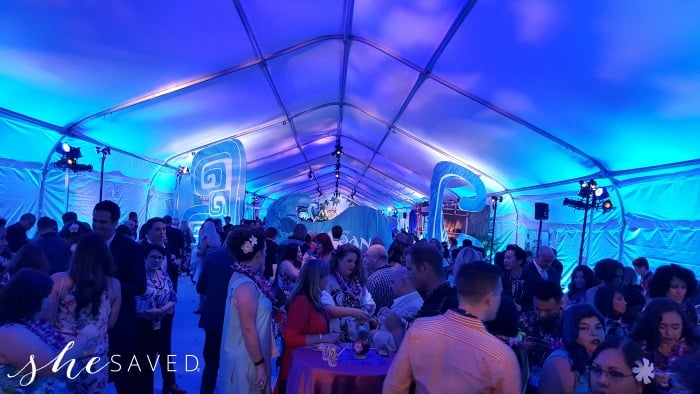 There were several brands at the event that were offering fun activities, sample and treats. Havaianas had a wonderful tidal wave made of flip flops and Dole was there serving wonderful Dole Whip treats! 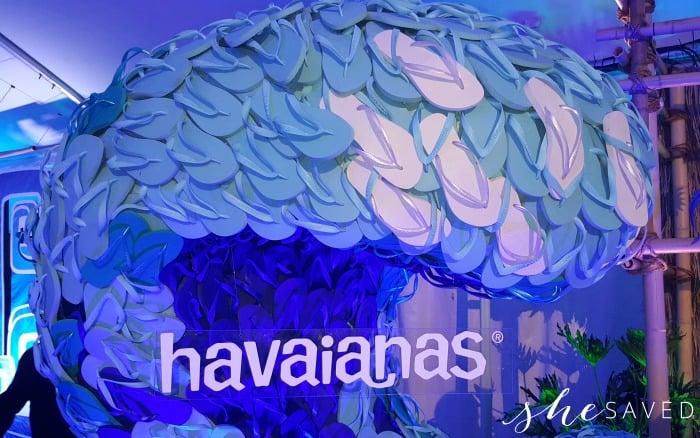 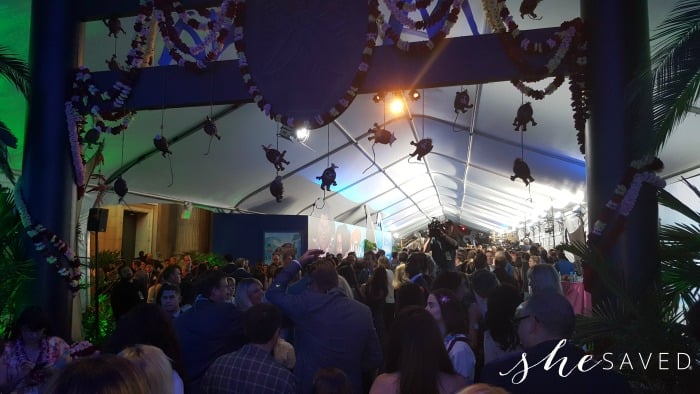 It was really hard to get great photos with the lighting being the way it was, but if you look closely at this photo (above) you will see the little coconut Kakamora characters hanging down from the entryway. (You will definitely know who they are once you see the movie!)

And of course, they had some wonderful food offerings in line with the theme of the evening: 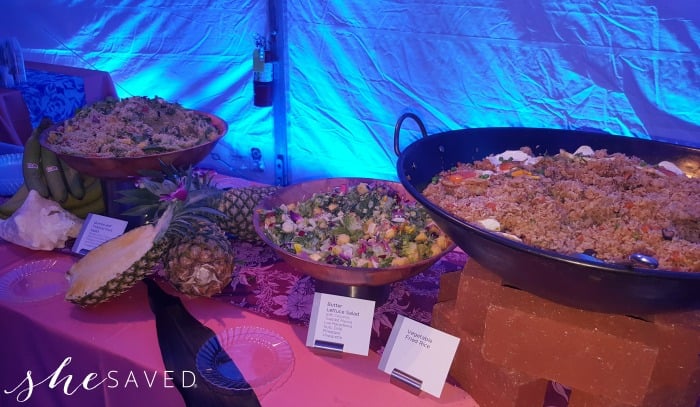 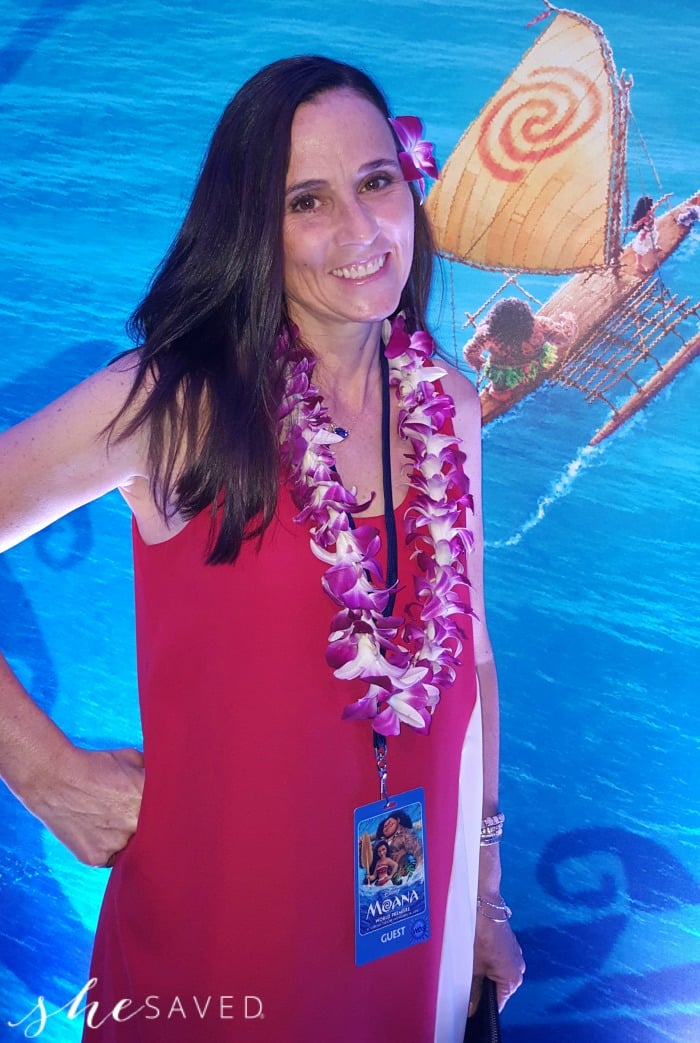 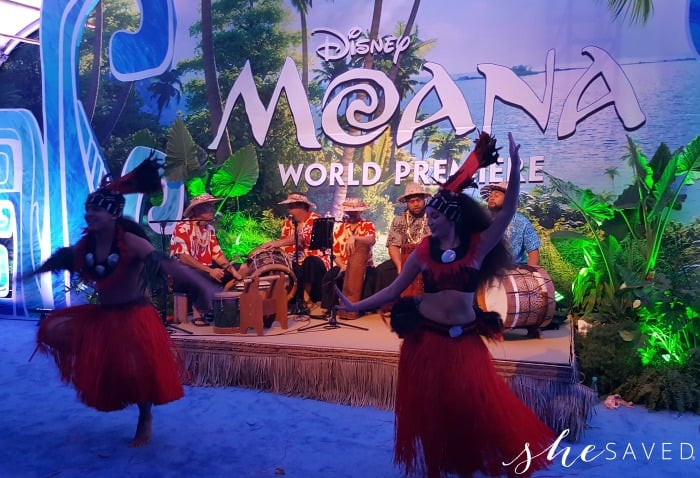 And of course, there are celebrity sightings everywhere. If you look closely in the large crowd photos, you are likely to spot some familiar faces. Celebrities that I spotted include: Heather Graham, Pete Wentz and Tori Spelling to name a few.

There are a couple others in the photos that you might recognize? 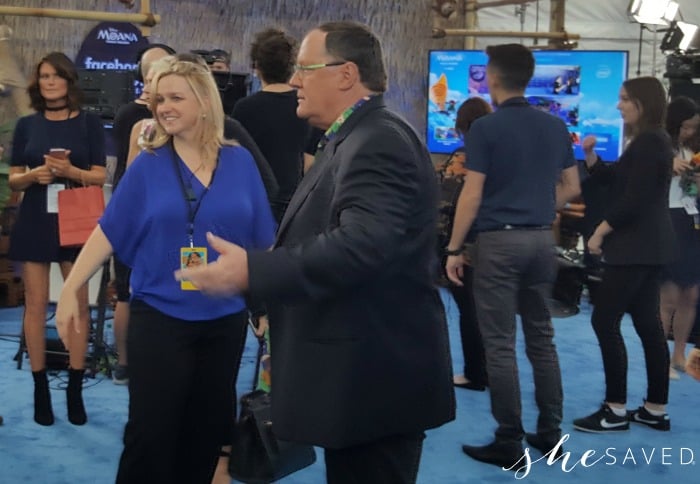 And of course, the MOANA stars and creators were all at the premiere: 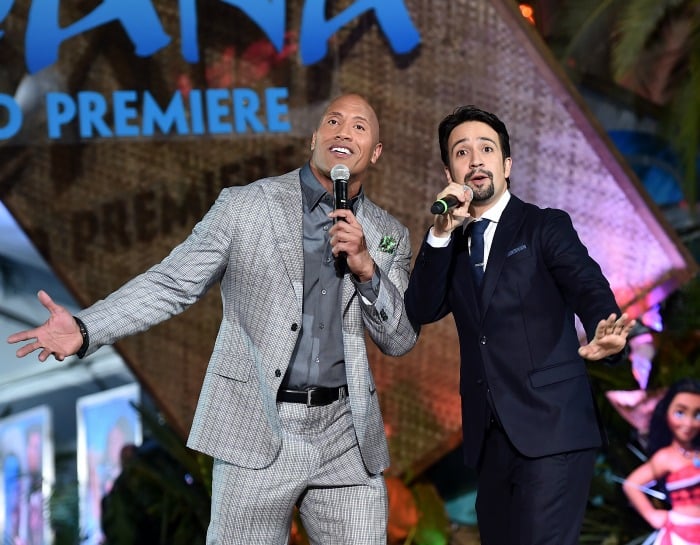 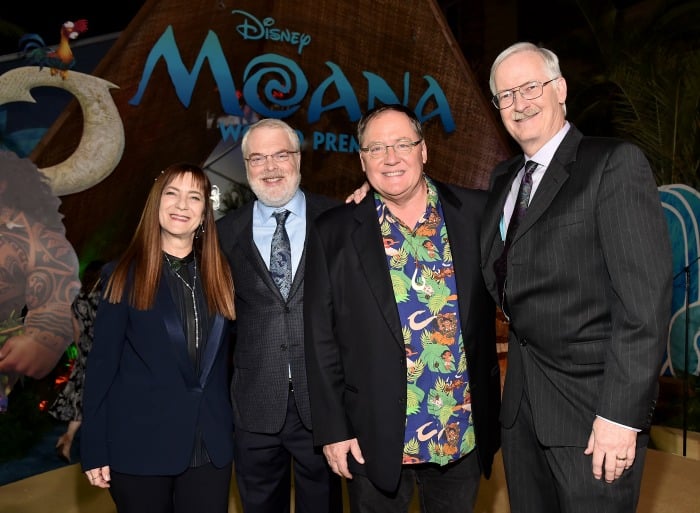 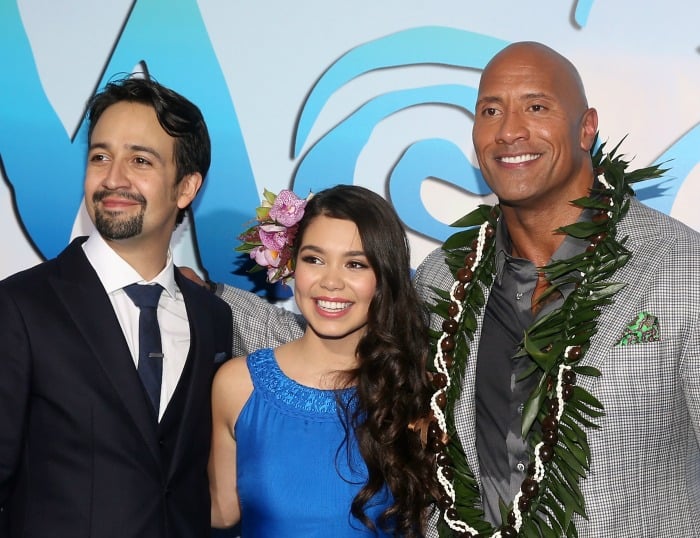 Even more exciting, I have interviews with many of the folks that you see above coming to the blog soon, so watch for those in the coming week! 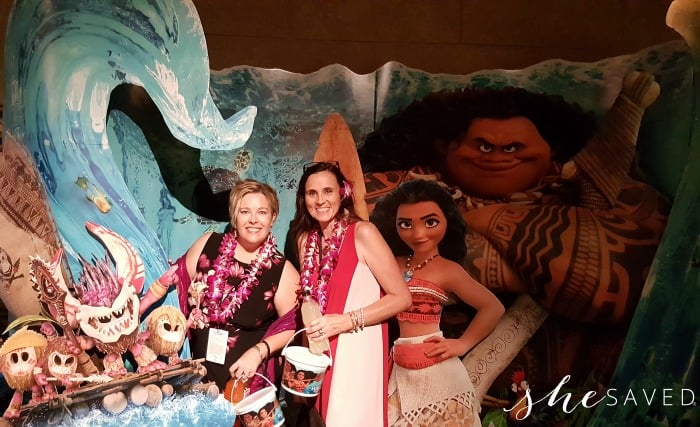 This fun photo (above) was taken right before Lindsay (See Mom Click) and I went into the theater. Oh! And here’s a fun little tidbit of information… guess who took this photo for us? Auli’i Cravalho’s (voice of Moana) voice coach! She was the sweetest woman and we got to chatting with her about her experience coaching Auli’i and you could just tell that she was beaming with pride.

A true highlight of the evening was a live performance inside the El Capitan Theater. I had just interviewed Opetaia the day before, so it was really exciting to see him performing. I’ll be sharing my interview with him on the blog soon and as you will see, he is quite passionate about his music and his culture and he contributed greatly to this film. Below you will see some clips of their performances: