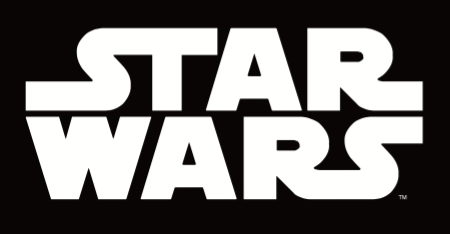 Star Wars fans…get ready to geek out over this awesome news!! STAR WARS: THE FORCE AWAKENS products are set to be unveiled in the world’s first-ever global live toy unboxing event. Unfolding over 18 hours in 15 cities and 12 countries, the event will see highlights from the range of epic merchandise revealed in a rolling New Year’s Eve style celebration featuring top digital stars from the Maker Studios network.

The Star Wars YouTube channel will host the live stream, which kicks off with the first unboxing in Sydney, Australia at 7:45 a.m. local time on Thursday, Sept. 3 (5:45 p.m. EDT on Wednesday, Sept. 2), with the grand finale at Lucasfilm in San Francisco at 8 a.m. PDT  (11 a.m. EDT) on Thursday, Sept. 3. Each of the 15 locations will reveal a new product inspired by Star Wars: The Force Awakens.

Fans are encouraged to document their experiences around the event on social media using the hashtag #ForceFriday … anyone else over the top excited for all of this STAR WARS excitement??