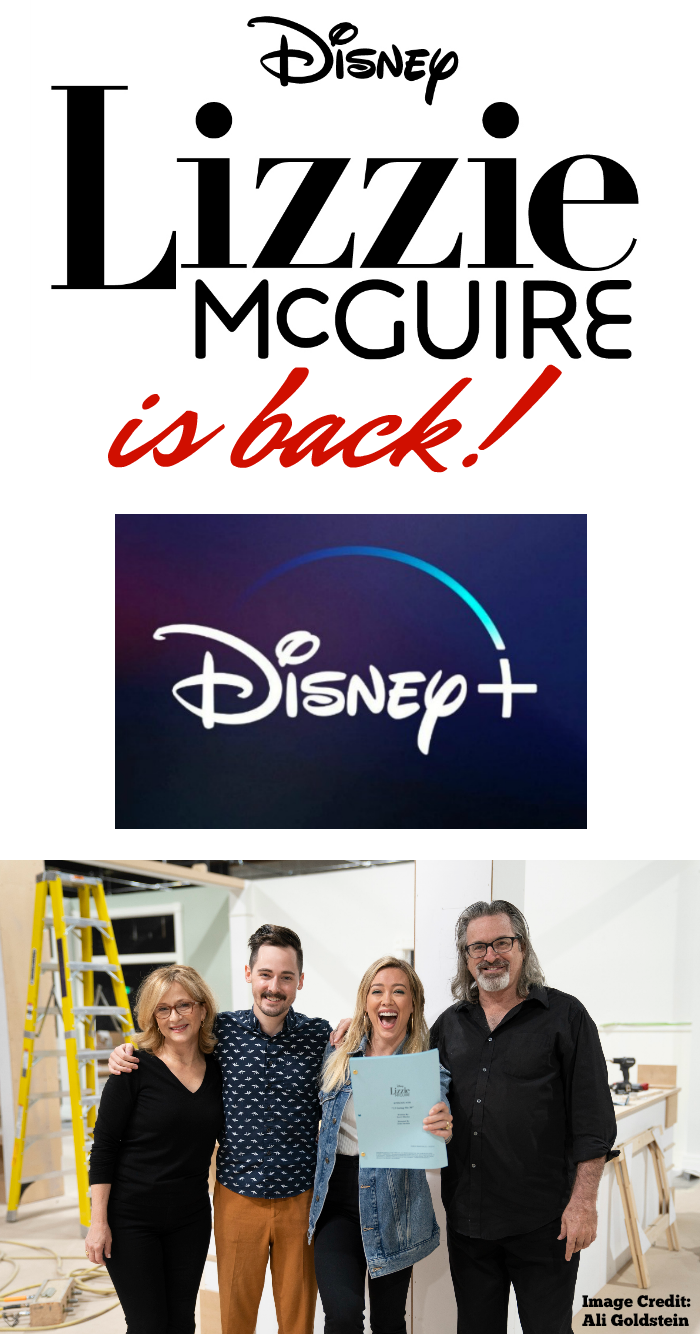 New Lizzie McGuire Series on Disney+ is BACK with Hilary Duff and Original Cast Members!

Have you heard the news of the new Lizzie McGuire series on Disney+? Blast from the past time! Any Lizzie McQuire fans out there?

That’s right! Lizzie McGuire is getting a reboot and Hilary Duff returns all these years later to jump back into the life of one of Lizzie. The fans went nuts!

The news of the new Lizzie McGuire series had fans going crazy at D23 and you can see the official announcement here:

What I loved most about this announcement was hearing that the new story picks up as Lizzie McGuire is just about to turn 30. It’s perfect for those of us who were fans because the appropriate amount of time has passed and Lizzie is now grown up and seemingly has it all – her dream job as an assistant to a fancy New York City decorator, her dream guy and a picturesque Brooklyn apartment. But of course, it wouldn’t be entertaining (or Lizzie McQuire-ish) if things were as perfect as they seem. Of course they aren’t!

With a little help from her friends, her loving family and her 13-year-old alter-ego in animated form, Lizzie navigates the ups and downs of adulthood.

And that’s where the even more exciting news comes in! Returning with Hilary Duff to reboot this old favorite are her fellow cast members! 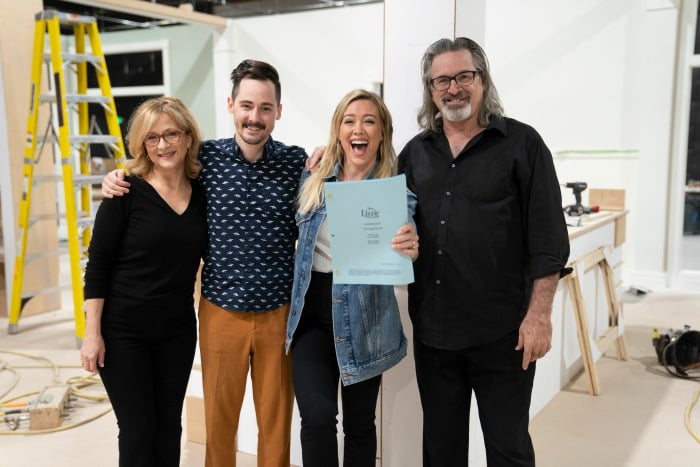 This week, the cast convenes for the first time in 15 years for a read-through of the first episode.

As you can see, the NEW Lizzie McGuire series brings with it some wonderful pieces of it’s past!

“We are incredibly excited to bring back one of the most popular Disney Channel series of all time along with some beloved and familiar faces,” said Ricky Strauss, president, Content & Marketing, Disney+. “With Terri at the helm and Hilary, Hallie, Robert, and Jake back after all these years, it’s our honor to welcome the McGuire family into the Disney+ family.”

“Just like there is no Lizzie McGuire without Hilary Duff, there is no McGuire family without Hallie, Robert, and Jake,” said Gary Marsh, president and chief creative officer, Disney Channels Worldwide. “The original series holds a special place in the hearts of so many, and we can’t wait to introduce fans, both old and new, to an older, wiser, yet still perfectly imperfect Lizzie.” 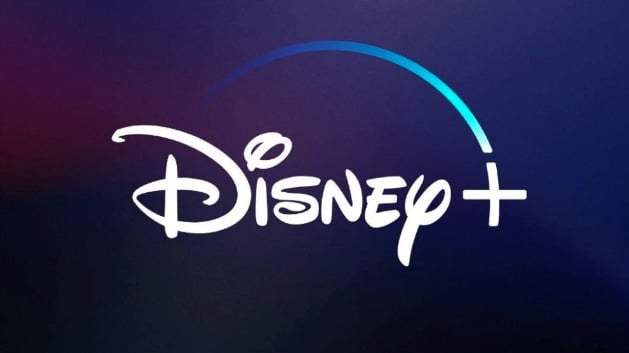 In case you haven’t heard, the new Disney streaming service will launch  on November 12, 2019 and Disney+ will be the dedicated streaming home for movies and shows from Disney, Pixar, Marvel, Star Wars, National Geographic, and more, together, for the first time.

From The Walt Disney Company’s Direct-to-Consumer and International segment, Disney+ will offer ad-free programming with a variety of original feature-length films, documentaries, live-action and animated series and short-form content including series “The Mandalorian,” “High School Musical: The Musical: The Series,” “The World According to Jeff Goldblum,” and “Encore!” and films “Lady and the Tramp” and “Noelle.” Alongside unprecedented access to Disney’s incredible library of film and television entertainment and 30 seasons of “The Simpsons,” the service will also be the exclusive streaming home for films released by The Walt Disney Studios in 2019 and beyond, including “Captain Marvel,” “Avengers: Endgame,” “Aladdin,” “Toy Story 4,” “The Lion King,” “Maleficent: Mistress of Evil,” “Frozen 2,”and “Star Wars: The Rise of Skywalker.” The service will launch in select geographic territories, including U.S., Canada, and The Netherlands, followed shortly by Australia and New Zealand, with the expectation to be available in all major markets within the first two-years. Visit DisneyPlus.com to learn more.

HUGE news, right? But wait… there’s MORE! Including how you might qualify to get Disney+ for FREE. Read on!

Along with this NEW Lizzie McGuire reboot, there are SO many other exciting things that will come along with the debut of Disney+ streaming service on November 12th and if you’d like to see more of our coverage from the event that we attended, you can see it all on the She Saved YouTube channel.

How to get Disney+ for FREE!

If you are a Verizon customer (with qualifying plans) I’ve got GREAT news for you … you can score Disney+ FREE for one year! Read my post about how Verizon customers can get Disney+ for FREE. And, even if you don’t qualify, I’m thinking Disney+ is going to be worth every penny, so much so that I actually already purchased 3 years!

How much does Disney+ Cost

Even if you don’t quality as a Verizon customer to get Disney+ for FREE, it’s still a great streaming option that is worth considering!

One of the best things about Disney+ – even aside from this FREE offer from Verizon – is that it’s affordable! The plan will cost $6.99 per month or $69.99 per year. Considering the huge amount of content and entertainment, this is a great option for families that love their Disney shows and are looking forward to all of these new releases. For more information and the latest updates, check out the Disney+ website.

More Disney Freebies and Ways to Save!

And don’t forget that I always enjoy bringing you the latest Disney information!

If you love Disney freebies, make sure to check out the FREE Disney Bedtime hotline service that I shared last month and you might also enjoy learning more about the 2020 Disneyland Park Calendar to not only plan your next Disney trip but also I’ve included some great ways to save on Disney travel as well!

Will you be enjoying the new Lizzie McQuire series on Disney+? I know we will be, I can’t wait to share these episodes with my daughter!

Image credit: All images copyright and courtesy of Disney+.