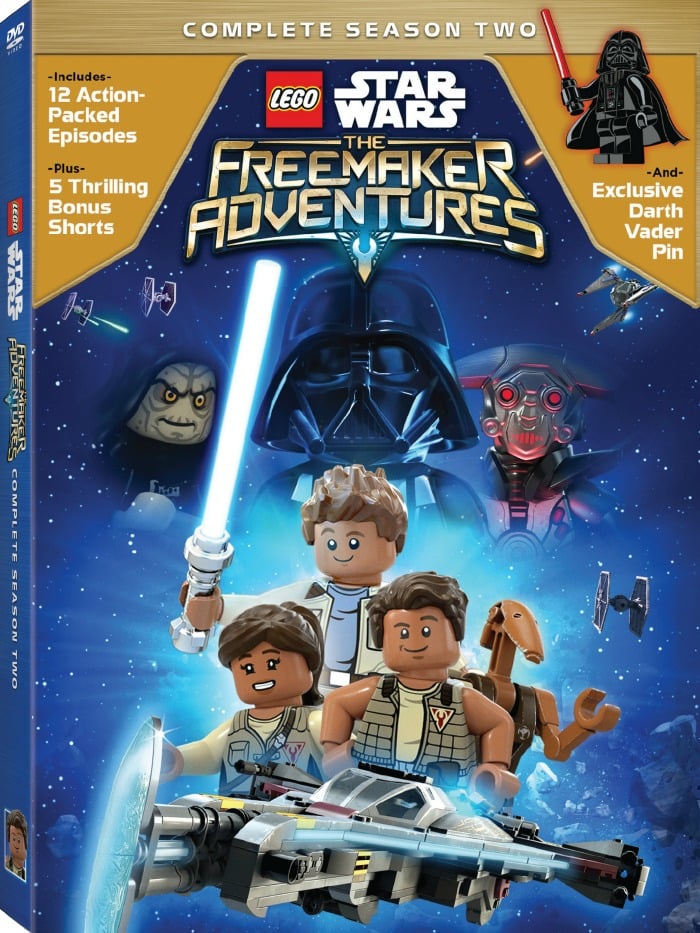 *Disclosure: This giveaway is sponsored in partnership with Walt Disney Studios.

The second season of “LEGO Star Wars: The Freemaker Adventures” delivers all 12 action-packed episodes plus five bonus shorts on DVD! The Emmy®-nominated animated television series is set between Stars Wars: The Empire Strikes Back and Star Wars: Return of the Jedi and focuses on the three Freemaker siblings as they explore new worlds, meet new characters and Star Wars icons, and have unforgettable adventures.

The second and final season follows Rowan, Kordi and Zander as they are thrown into battle after they join up with the Rebels! Bring home the out-of-this-galaxy adventure on DVD TODAY, March 13, 2018! 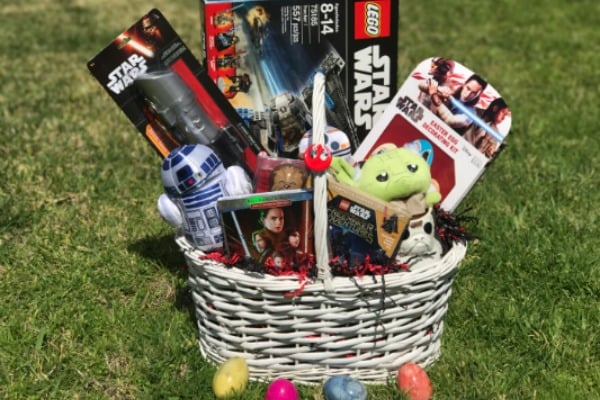 In celebration of the Star Wars Lego Freemaker Adventures Season 2 release this month, ONE lucky She Saved reader (US only) will win this awesome prize package ($195 value!!) featuring EVERYTHING listed below:

Giveaway open to US addresses only.

I will leave this giveaway open until March 21st (mnt time) … once closed, I will select one winner who will have 48 hours to contact me to claim their prize! GOOD LUCK!!