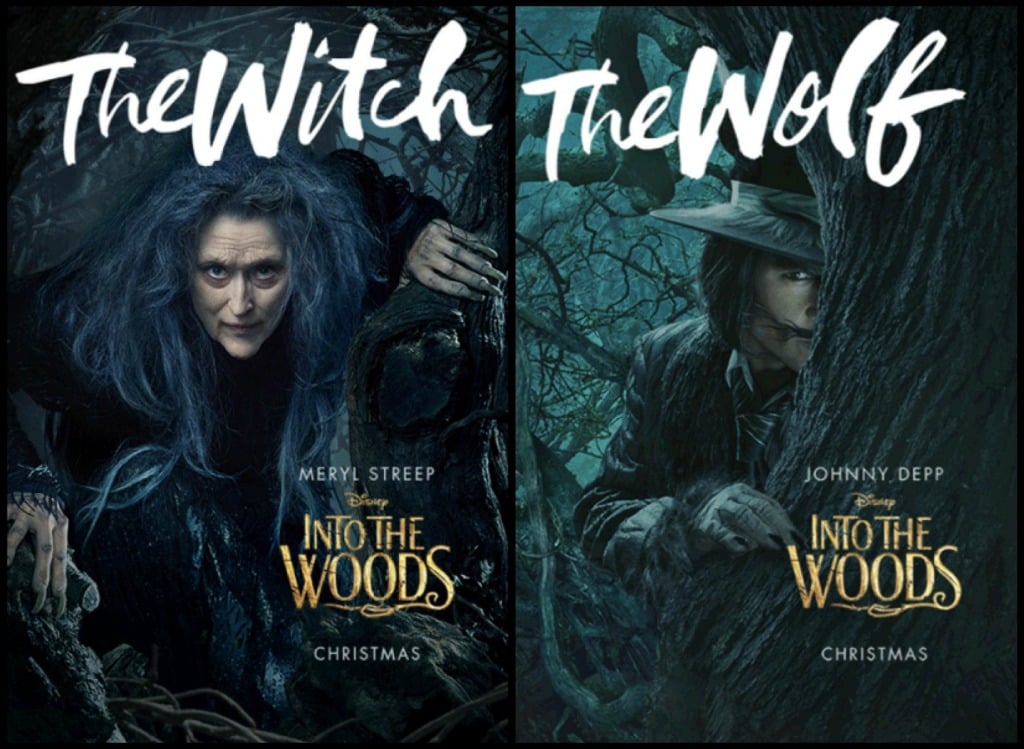 Anyone else excited to see this film??? The Into the Woods Cast alone is enough to push you to grab your movie tickets NOW.

Walt Disney Studios is turning INTO THE WOODS into a movie with an all-star ensemble cast including Johnny Depp, Meryl Streep, Chris Pine, Emily Blunt, Anna Kendrick and more! The movie opens in theatres everywhere on December 25th, 2014!

Here are 10 new character posters (which is your favorite?) and a brand new trailer!

Into The Woods Trailer

Into The Woods Cast

As you can see from the Into the Woods trailer, this twist on our old favorite Brothers Grimm fairy tales looks exciting and captivating! Disney really bring it with the Into the Woods cast – so many wonderful actors and actresses in one movie! 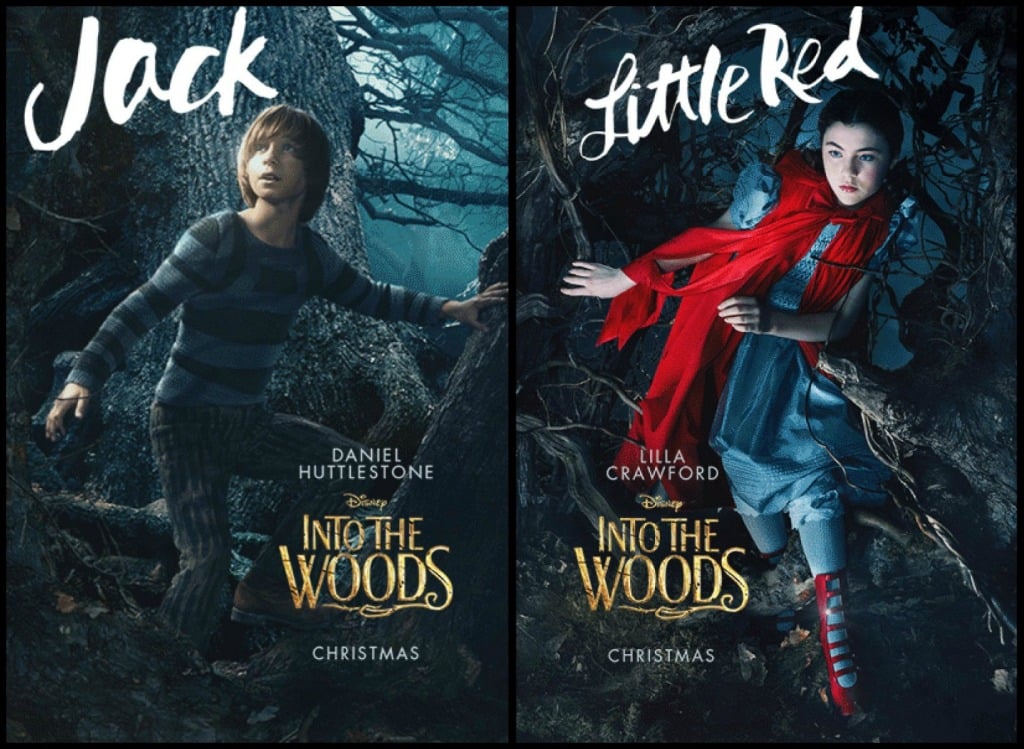 Into the Woods is a musical with music and lyrics by Stephen Sondheim, and a book by James Lapine. The musical intertwines the plots of several Brothers Grimm fairy tales, exploring the consequences of the characters’ wishes and quests. 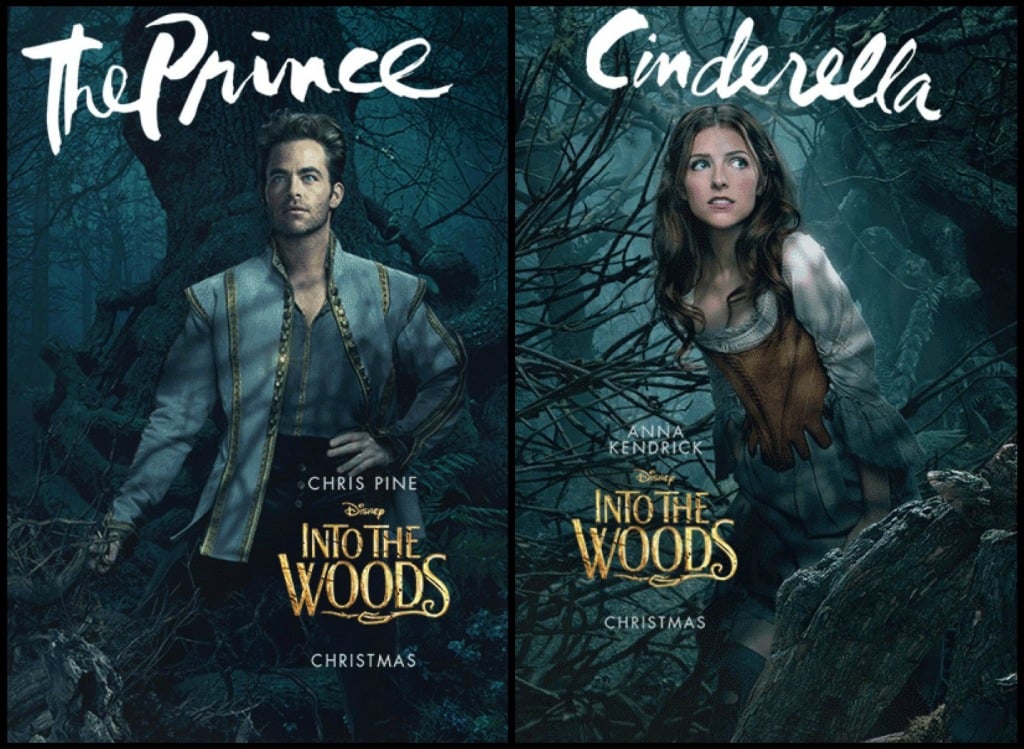 Into the Woods the Musical

Into the Woods was originally a book by James Lapine and music and lyrics were then developed by Stephen Sondheim. First premiering in Diego, California, at the Old Globe Theatre on December 4, 1986, this musical later opened on Broadway on November 5, 1987, at the Martin Beck Theatre. 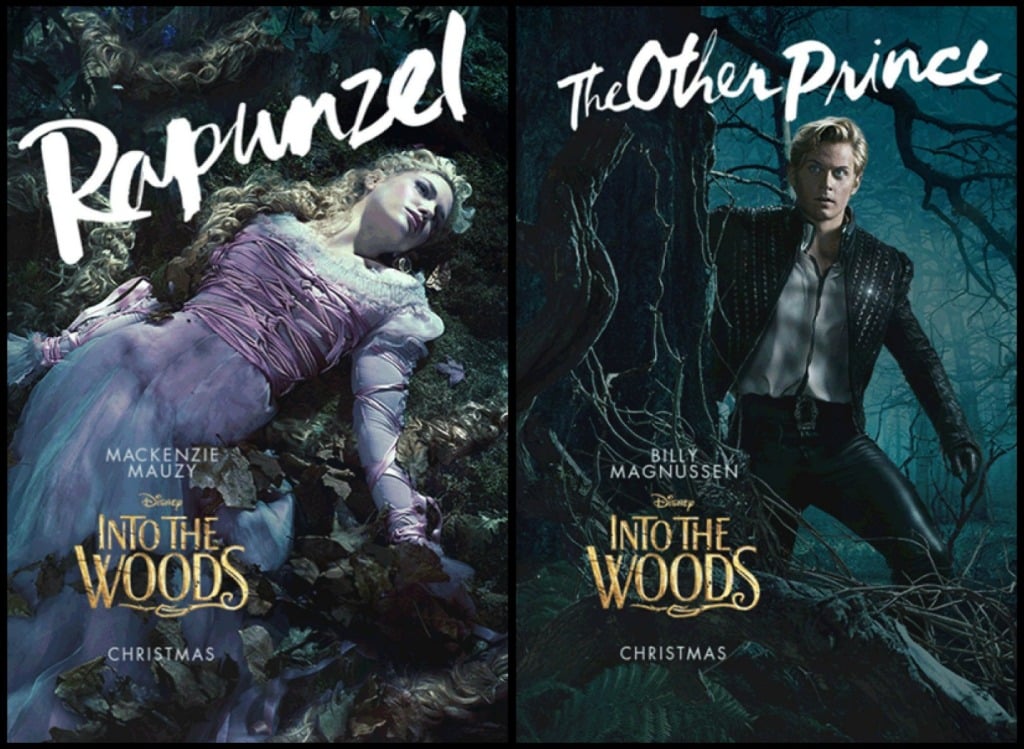 Into the Woods Live-Action Movie

The live action version of Into the Woods is a fantasy musical film directed by Rob Marshall and adapted by James Lapine. I’m so thrilled that Walt Disney Pictures produced this film, the film which will be released on December 25, 2014. This movie version of Steven Sondheim’s legendary musical Into the Woods has been in development at Disney for quite some time and fans are eagerly awaiting the release! 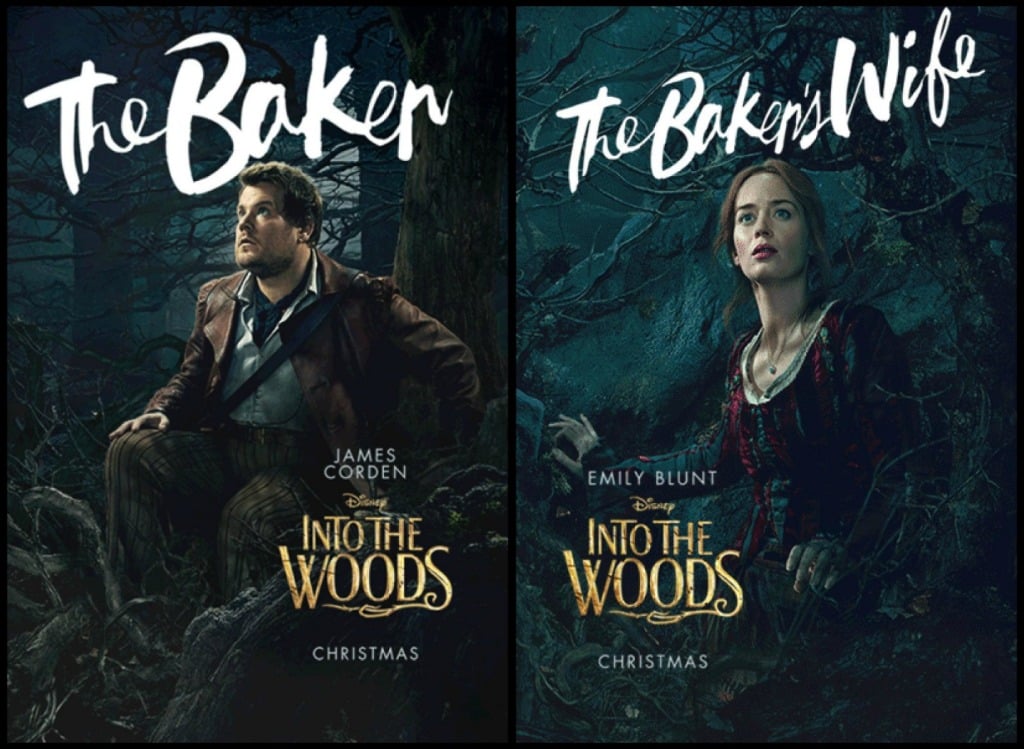