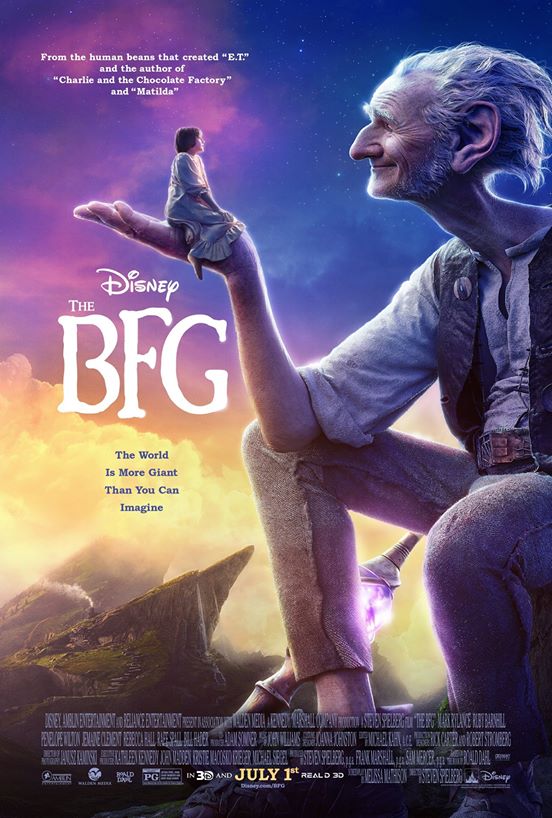 I’m Headed to LA for The BFG Red Carpet Premiere!

I am so excited to share that I am headed back to LA! This time it’s for the red carpet premiere of The BFG! Directed by none other than Steven Spielberg (gasp!) and get this … I will also be interviewing him! Yes!! (gasp! gasp!)
Interviews include: Ruby Barnhill (“Sophie”), Rebecca Hall (Mary), Jemaine Clement (“Fleshlumpeater”), Penelope Wilton (“The Queen”), recent Academy Award winner Mark Rylance (“The BFG”) and Director Steven Spielberg.

This trip is sure to be a whirlwind of excitement and I hope that you will follow along! Find me on Twitter @SheSaved and follow the hashtag: #TheBFGEvent

Have you read The BFG by Roald Dahl ? It’s a favorite around here. It’s SO good and when I first saw this movie poster, it was almost exactly as I had imagined it in my head. We cannot wait to see this film and I am thrilled that Disney will be bring this one to the big screen. If you want to read the book first, it’s such a great read and right now,  on Amazon here. (*note, Amazon prices tend to change, so this might not always be the price) 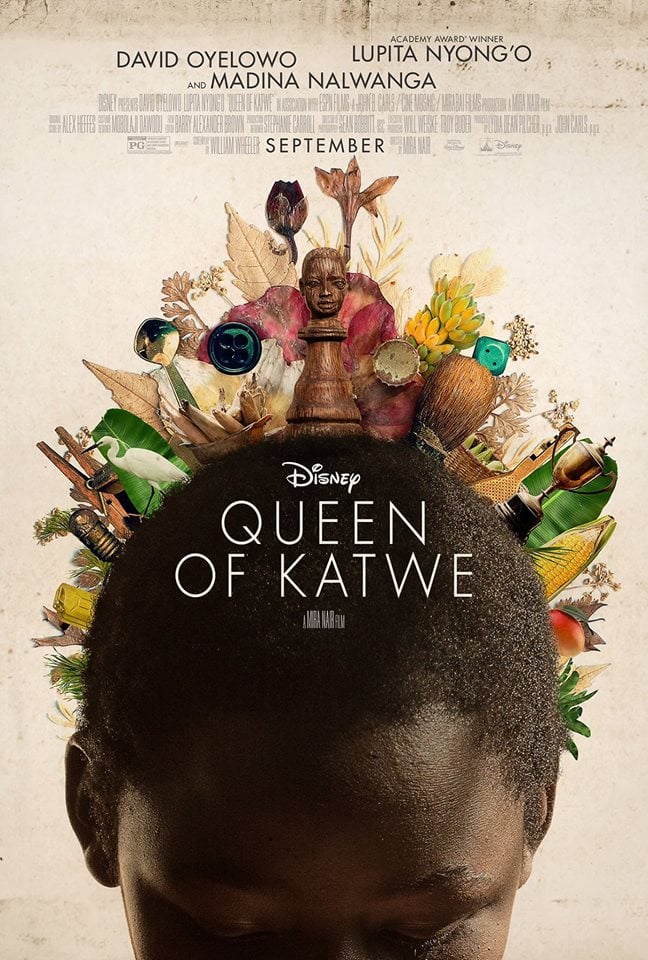