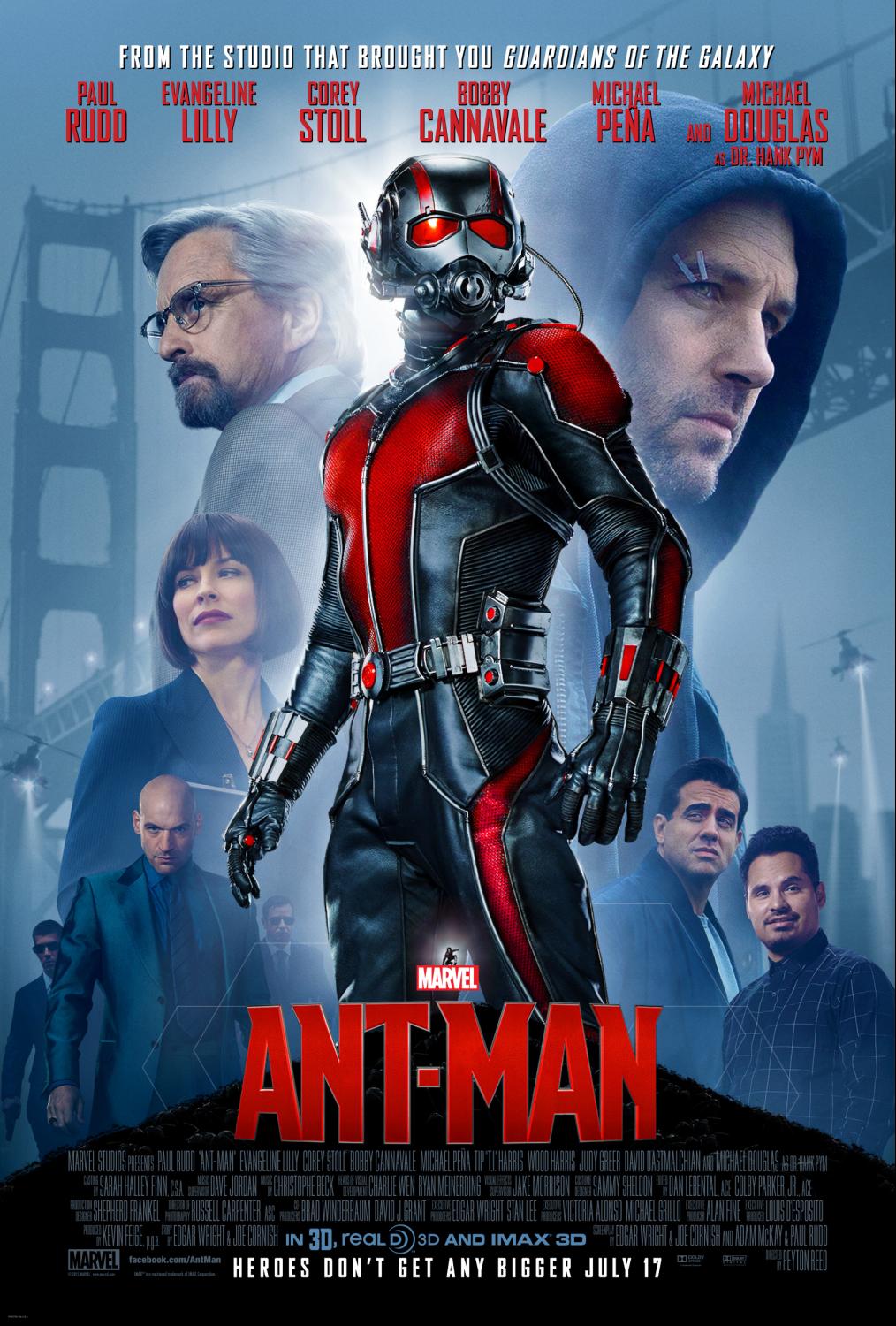 I’ve been talking a lot about ANT-MAN. I screened this film last month and it’s finally in theaters and I am SO excited for all of you to see this movie, and I am really excited to share it with my family. ANT-MAN is a fun film for the family, in fact, it’s kind of ABOUT family. I love that about this movie.

Some (most) action movies are a bit to chaotic for me. The scenes fly by too fast, the characters and their super powers are hard to keep up with and confusing to track, the background noise (ka-pow! cha-ping!) is loud and intense. ANT-MAN was so refreshing to me because while it did have a lot of action, it was mixed in with a lot of humor and a wonderful story line that involved a lot of real relationships and emotions that gave this film so much dimension.

If you are like me, you might go into this film expecting one thing, but you will come out with having received a whole lot more. My very favorite thing about this film (remember … I’m a MOM!) is the relationships…even the  ones.

“…this whole thing with parents and children, that that was going to be really the thrust of the film. And that’s relatable and empathetic and something that you can hang the whole thing on. And that’s pretty dramatic. ” ~Paul Rudd 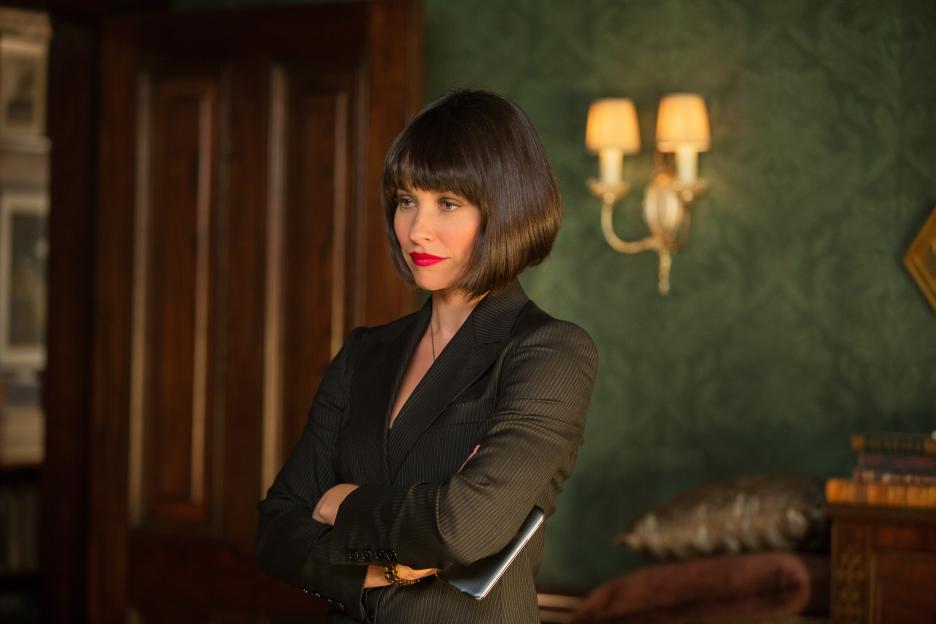 I also can’t gush enough about how awesome Evangeline Lilly is in this movie. Aside from being stunning, her character is just so strong and I think that so many women will relate to her. It is exciting to see a woman in a role like this and Hope Van Dyne is one tough cookie. 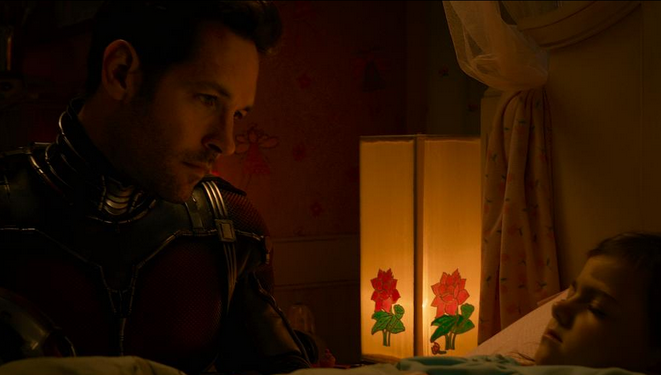 Most of all, for me, this film was about relationships. Building them, repairing them, sometimes damaging them… but ultimately fight for and saving them. I think that this film truly takes MARVEL films to a different level as they incorporate action, humor and emotional relationships that will tug at your heart strings and have you pulling for the good guys. Oh. And the father / daughter thing. Powerful. Kudos MARVEL …well done. 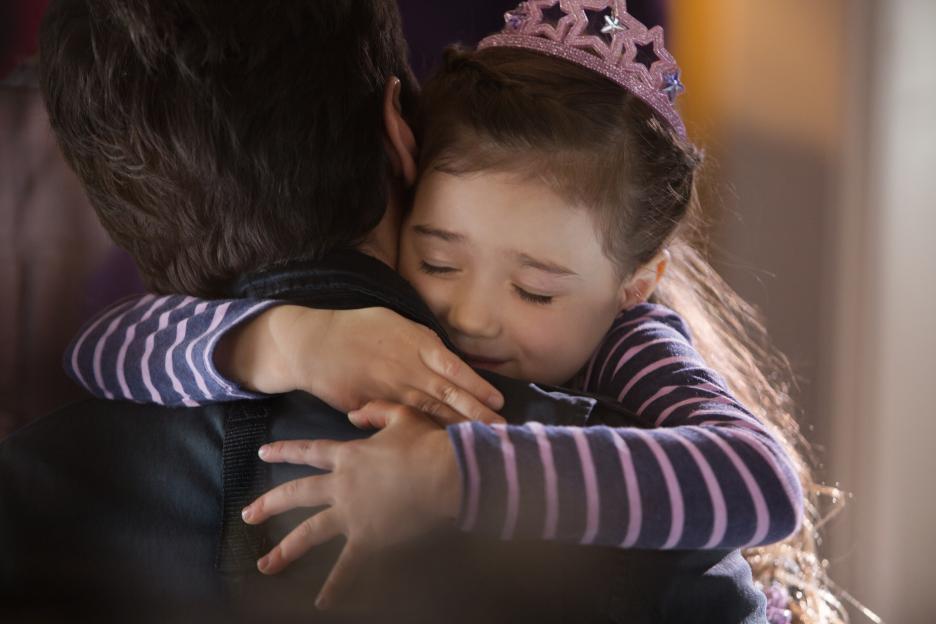 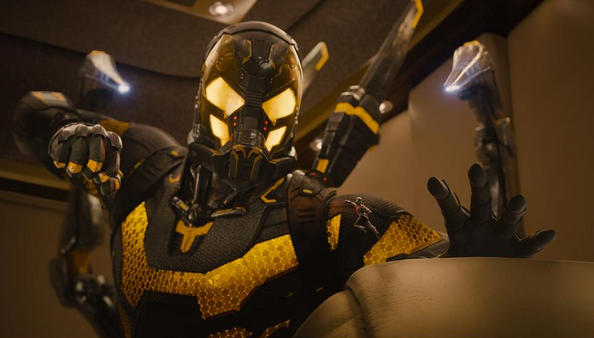 And a really good – good guy who’s kind of bad but ultimately good and super hilarious AND adorable in an ant suit: 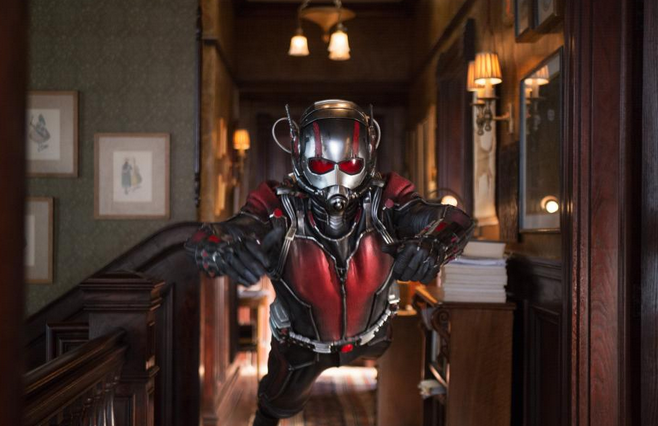 AND as if that isn’t enough… this movie has the added bonus of some of the funniest movie moments that I have seen, all created by the amazing chemistry between the trio of Michael Pena, T.I. and David Dastmalchian. These three are the random sidekicks of main character Scott Lang (ANT-MAN) that really are the gravy on this film.

This clip is one of my favorites because it kind of gives you a glimpse into what you can expect from this exciting group of characters:

I can’t stand spoilers, so you won’t get any from me, but I will tell you this: no matter how big of a MARVEL fan that you are, you will LOVE the twists and turns (and surprises!) in this film. Oh! And don’t forget to stay after to watch the credits, but duh!! 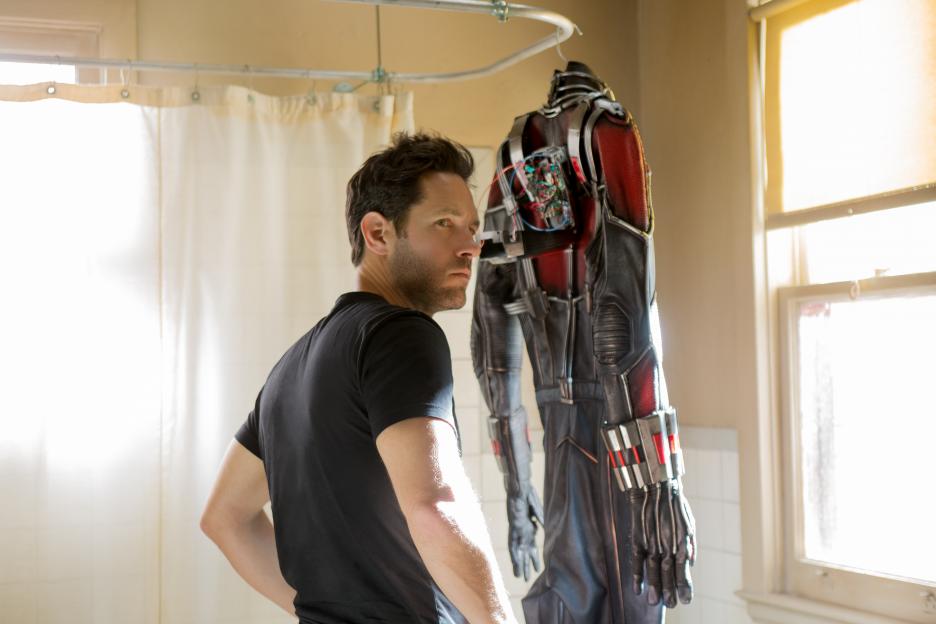 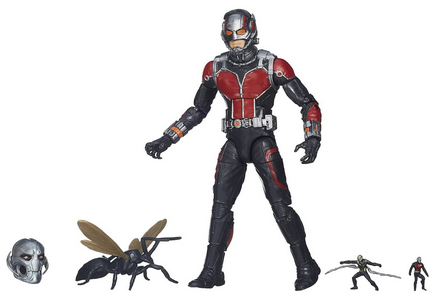 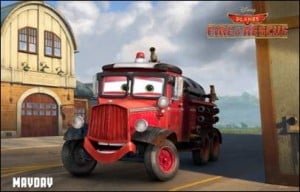 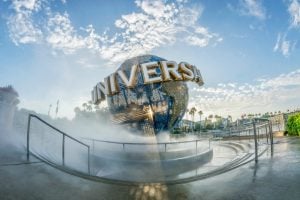 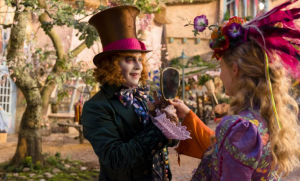 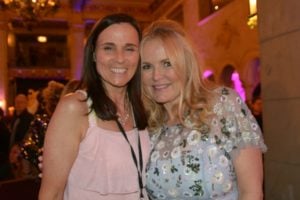 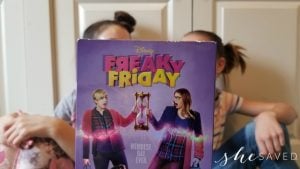