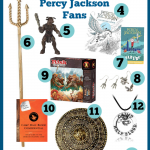 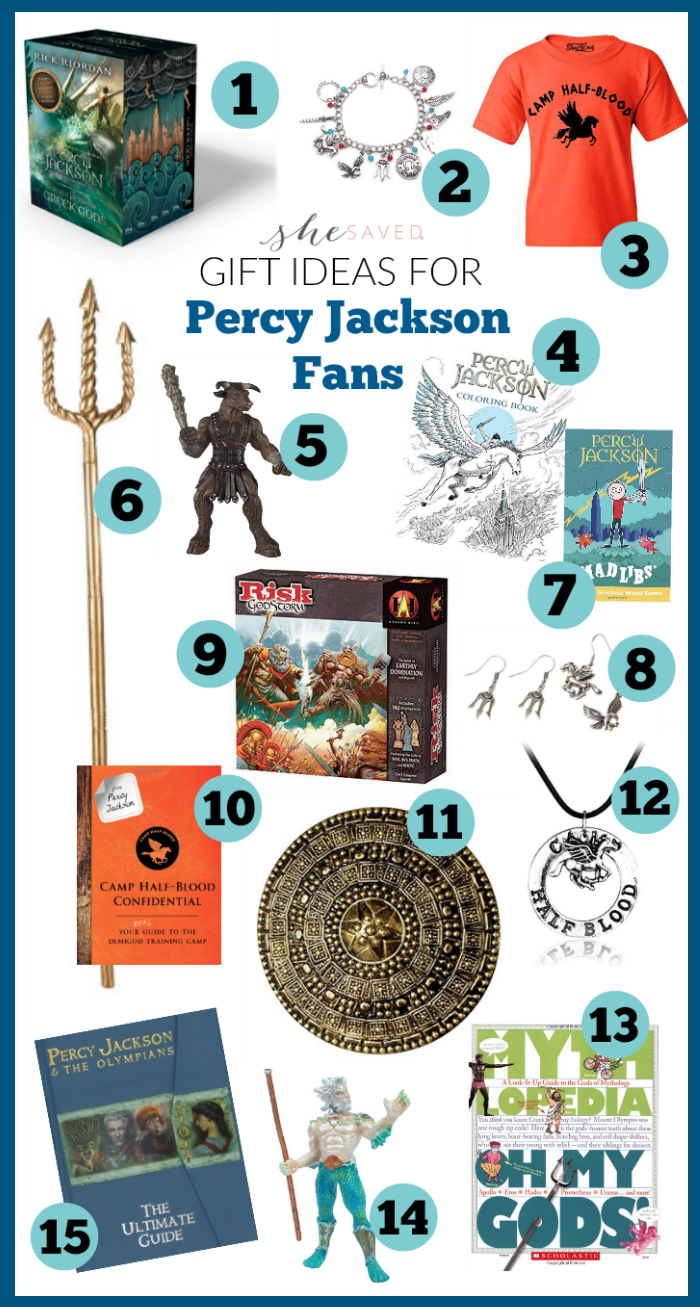 What and who is Percy Jackson you ask?

Percy Jackson & the Olympians – sometimes called PJO, or PJatO – is a pentalogy of fantasy adventure novels written by American author Rick Riordan. It’s all part of the first book series in the Camp Half-Blood Chronicles centered around Twelve-year-old Percy Jackson who is on the most dangerous quest of his life. Percy must journey across the United States (with the help of a satyr and a daughter of Athena) to catch the thief of Zeus’ master bolt. On this journey he encounters a host of mythological enemies. Most importantly, he must come to terms with a father he has never known, and an Oracle that has warned him of betrayal by a friend.

If you have a child who loves to read – or one that you are trying to encourage a love of reading in – these are the books that could do it. Both of my kids loved this series and the fantasy world of Percy Jackson!

Fellow Percy Jackson fans! I’ve been sharing with you my daughter’s summer reading journey through the Percy Jackson and the Olympians Boxed Set and I have to say, it’s been so wonderful to see her get so deeply immersed in these stories.

It’s been a wonderful boredom buster and quite a few times I’ve had to actually pull her away from these books so that we can do other things. As a mother, that’s what I call a good problem!

If you have a child that loves greek mythology (or you think they have potential too) these are the books you want to get them reading! My kids loved the Olympians series and because I’ve always wanted to raise book lovers – I’m all in when it comes to getting these New York Times best selling bookx in front of them!

PLUS, in celebration of our love for books and all the Greek Demigods, we are sharing our round up of Percy Jackson gifts for all fans of the Olympians book series. 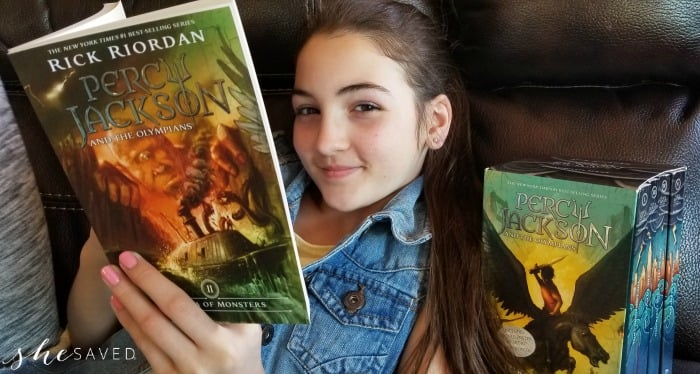 The other thing that I love about series like this is that kids tend to dive so deeply into these worlds that it becomes their new “favorite thing”, making it a really fun way to give unique and special gifts. From the first book in the series to the last, the greek myths and Olympian God stories really get kids excited about the Percy Jackson series.

The books themselves make the perfect gift for young readers, but if they already have the books, we’ve got some other great gift ideas for all the Percy fans!

My little Percy Jackson fan helped me pick out these fun items for our Percy Jackson gift guide. She told me that since she feels like she’s been on the adventures with Percy Jackson, that having any of these items would be kind of like having travel souvenirs and she REALLY wants the big Gold Trident for decor in her room! She’s a wise girl, and a huge fan.

One other item that I wanted to mention that would make a great gift for a Percy Jackson fan is the The Lightning Thief – Percy Jackson Musical. You can’t go wrong with that one!

I think older fans as well as young kids will really enjoy these fun merchandise gift items featuring their favorite fictional characters. It doesn’t matter to me if it’s Pop Culture, Harry Potter, Captain America, Star Wars, Lord of the Rings or Gods of Mount Olympus – if it gets my kids reading, I’m all in! 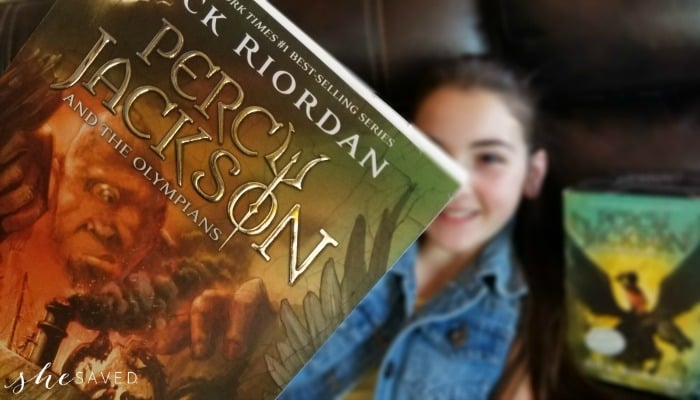 My daughter just finished book 2 and is on the first chapter of the 3rd book, which is about perfect since we are almost half way through the summer. We have a few trips coming up so I’m excited that she’ll have some great reading to keep her from getting bored while we fly. 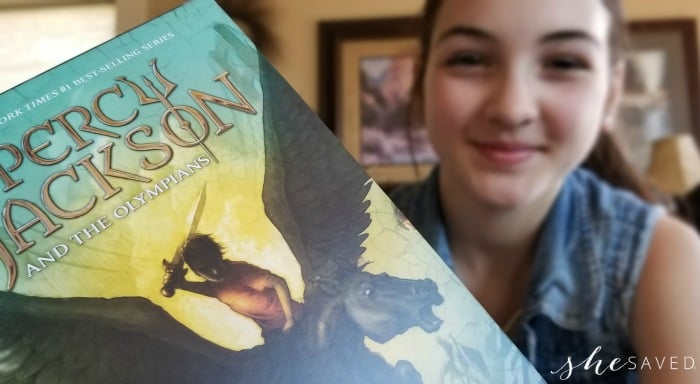 When the goddess Artemis goes missing, she is believed to have been kidnapped. And now it’s up to Percy and his friends to find out what happened. Who is powerful enough to kidnap a goddess? They must find Artemis before the winter solstice, when her influence on the Olympian Council could swing an important vote on the war with the titans. Not only that, but first Percy will have to solve the mystery of a rare monster that Artemis was hunting when she disappeared-a monster rumored to be so powerful it could destroy Olympus forever.

Make sure to check out Read Riordan to discover even more wonderful books, activities and information for young readers including new releases and exclusive offers!

You won’t believe the amount of books and characters in Riordan’s ever-expanding universe, as well as in his imprint Rick Riordan Presents, which publishes middle-grade authors from underrepresented cultures and backgrounds with the intention of highlighting cultures and mythologies from around the world.

Are your kids Percy Jackson fans? What are YOUR kids reading this summer? 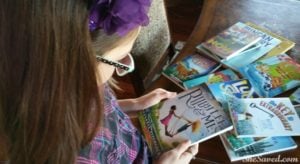 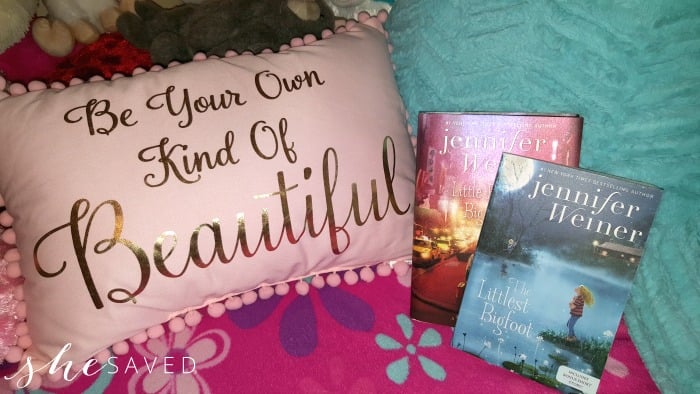 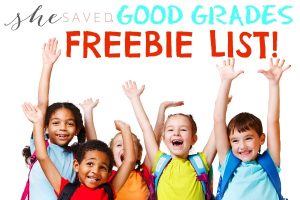 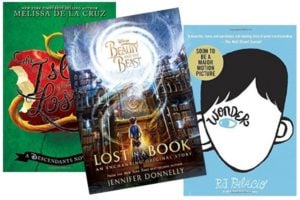 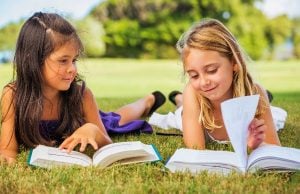 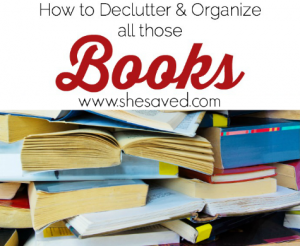