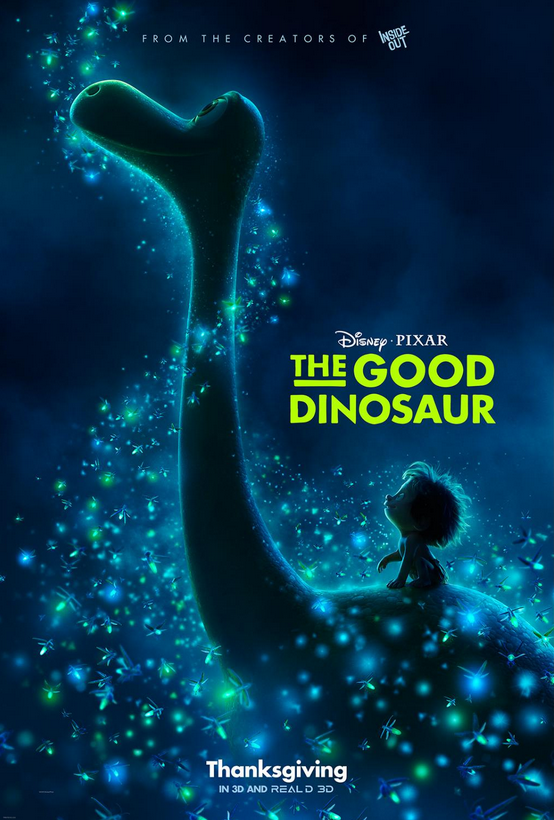 Disney/Pixar’s The Good Dinosaur will be in theaters November 25! This movie looks so adorable. Take a look at the trailer below for a peek.

“The Good Dinosaur” asks the question: What if the asteroid that forever changed life on Earth missed the planet completely and giant dinosaurs never became extinct? Pixar Animation Studios takes you on an epic journey into the world of dinosaurs where an Apatosaurus named Arlo (voice of Raymond Ochoa) makes an unlikely human friend. While traveling through a harsh and mysterious landscape, Arlo learns the power of confronting his fears and discovers what he is truly capable of.

The Good Dinosaur Official US Trailer 2

Isn’t it cute? Even better is that there’s going to be a new short film shown in front of The Good Dinosaur, titled Sanjay’s Super Team! 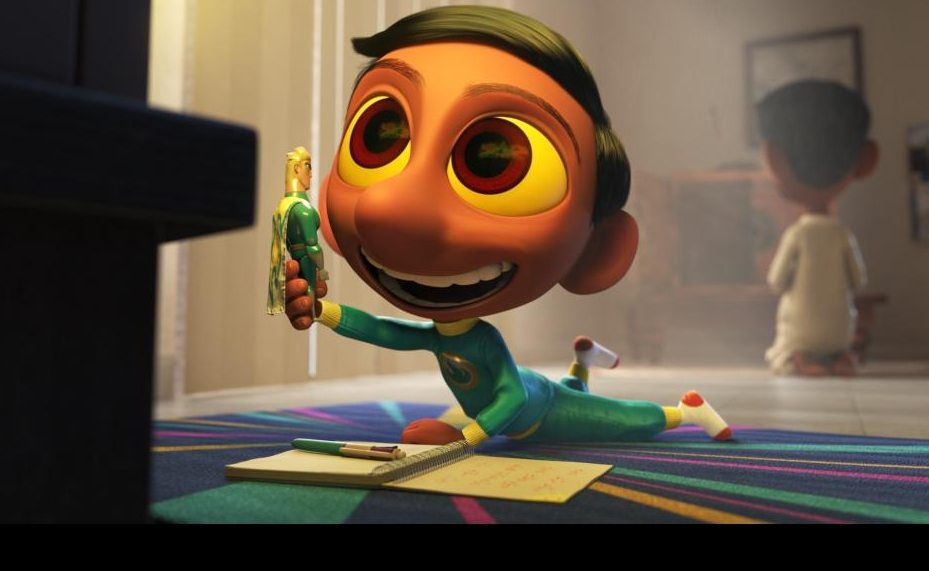 In “Sanjay’s Super Team,” the new short film from Pixar Animation Studios, accomplished artist Sanjay Patel uses his own experience to tell the story of a young, first-generation Indian-American boy whose love for western pop culture comes into conflict with his father’s traditions. Sanjay is absorbed in the world of cartoons and comics, while his father tries to draw him into the traditions of his Hindu practice. Tedium and reluctance quickly turn into an awe-inspiring adventure as the boy embarks on a journey he never imagined, returning with a new perspective that they can both embrace. 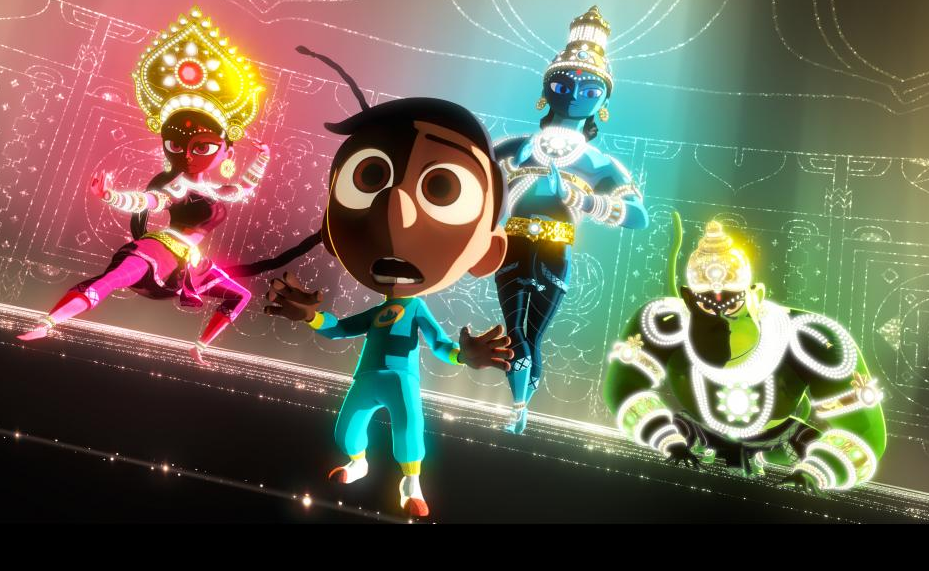 I have a clip from the short below for you:

This is going to be a great combo, and I love holiday movies with the kids! The Good Dinosaur and Sanjay’s Super Team are in theaters November 25!