It is almost midnight, and I am headed to bed, but before I do, I wanted to thank those of you that were so thoughtful and supportive of me and my family today.

We had a HUGE fire break out in our hills and it was quite an overwhelming afternoon, to say the least. We were told to evacuate from our home and let me tell you, there is nothing scarier than answering your phone only to hear a voice recording telling you to evacuate! I didn’t even know they did that! But I am very thankful that they do. In fact, I am so thankful for the many people and things that go on when a disaster strikes.

I saw so much of that today and I am so thankful and grateful and I am probably really changed because of it. There were several homes lost in the fire, so please keep those families in your prayers, but overall, huge kudos to the awesome crews that kept this fire from doing even more damage than it did. (at one point, I think I heard it had burned over 5,000 acres … )

I am also in awe of the random people that showed up to help. Total strangers showed up just because there was help needed. No one asked them. They just jumped into action. The other awesome news is that at last report – other than homes and vehicles – there was no one (not even horses or cattle) injured in this fire. Amazing. Amen.

I had some time to gather “things” (the kids were with Grandpa, thankfully!) … and I always thought that it would be so hard to find the things that you wanted, if you knew you only had moments to grab them. But really, it was very simple. Most things just.didn’t.matter.

Of course, I grabbed the baby books, photo albums, videos, but after that, I was just stumped. It was just stuff. None of it REALLY mattered. What really surprised me is that I could look at a valuable item, like say a necklace and KNOW that it had value, but at that moment it had NO value to me. Very hard to explain, but it was an interesting process to go through.

So, while the day was stressful and heartbreaking it really was a day of life lessons learned. 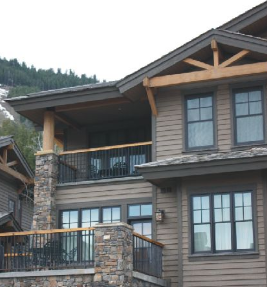 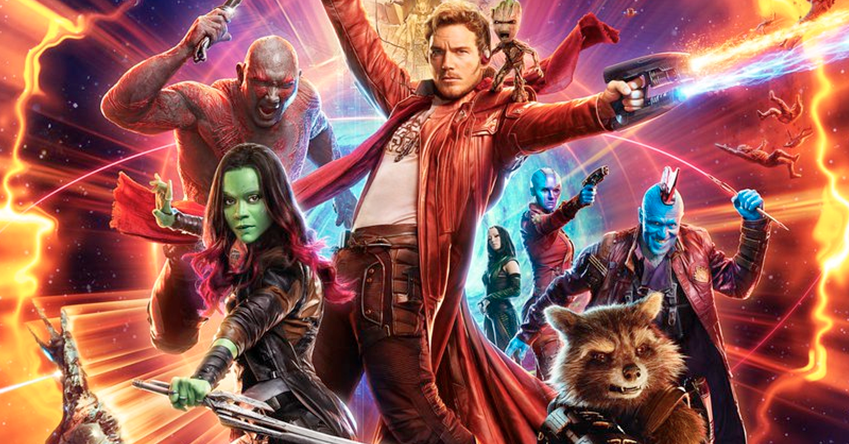 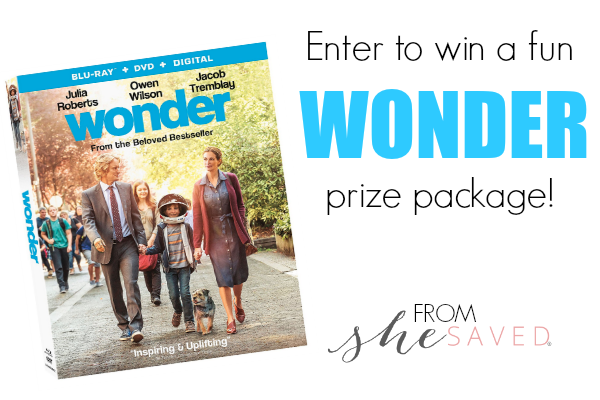 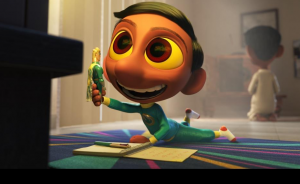