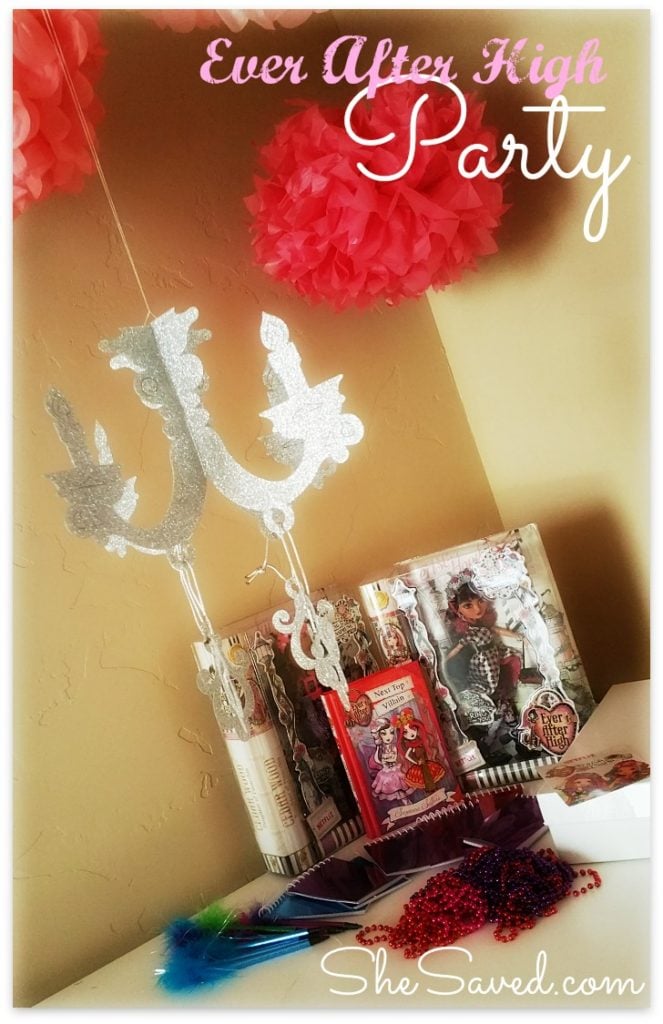 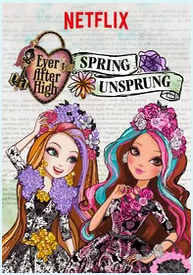 *Disclosure: I am a member of the Netflix Stream and I was provided with a Netflix membership to facilitate my reviews of Netflix programing and sharing of exciting Netflix news, but these opinions are 100% my own.

Netflix fans!! I have another awesome Netflix exclusive series to share with you!

The sons and daughters of our favorite fairytale characters are re-writing the classics in a new series premiering only on Netflix in February. Based on the spell-tacular Mattel dolls, the movie special Ever After High: Spring Unsprung started streaming on Feb. 6 and will be followed by an all-new series streaming this fall.

We hosted a fun little Ever After High get together for my daughter and her friends and had so much fun reading about these characters, playing games and mostly … they LOVED playing with the character dolls. Each character has a story and these stories stem from fairy tales. For example, the two dolls that we played with were the daughters of Pinocchio and Little Red Riding Hood. Now that’s some interesting genetics, right? 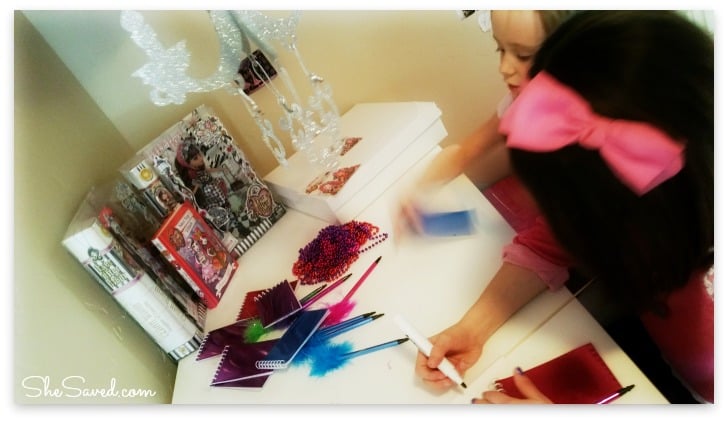 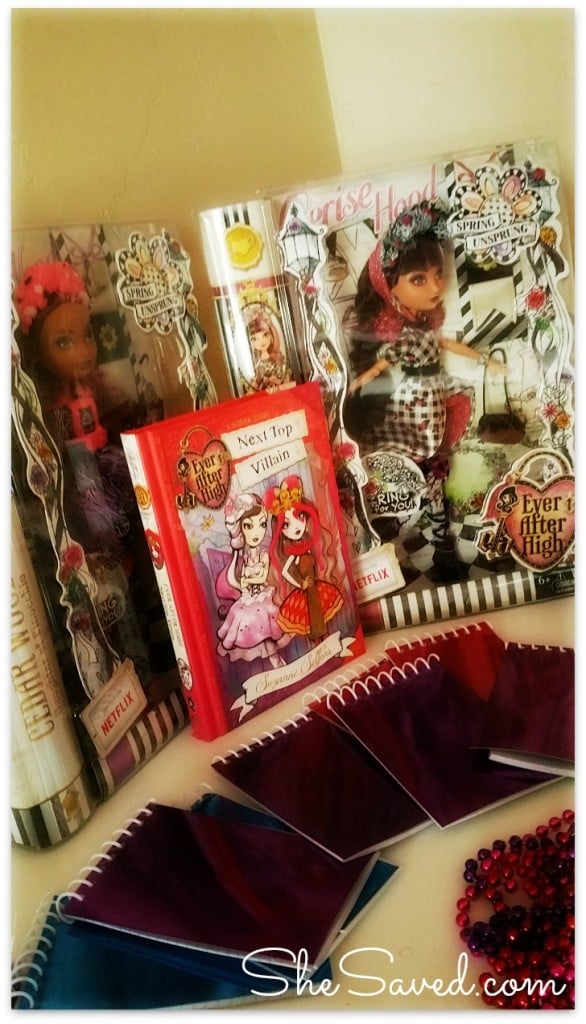 The Ever High Dolls themselves are pretty cool. I love that while their clothing is very creative – they are dressed and covered. No body parts hanging out or anything. And they have GREAT accessories! Purses and jewelry and even removable earrings! Both of the dolls that we reviewed also included a ring for the girls to wear, which they thought was pretty cool. You can purchase the Ever After High Dolls on Amazon here. 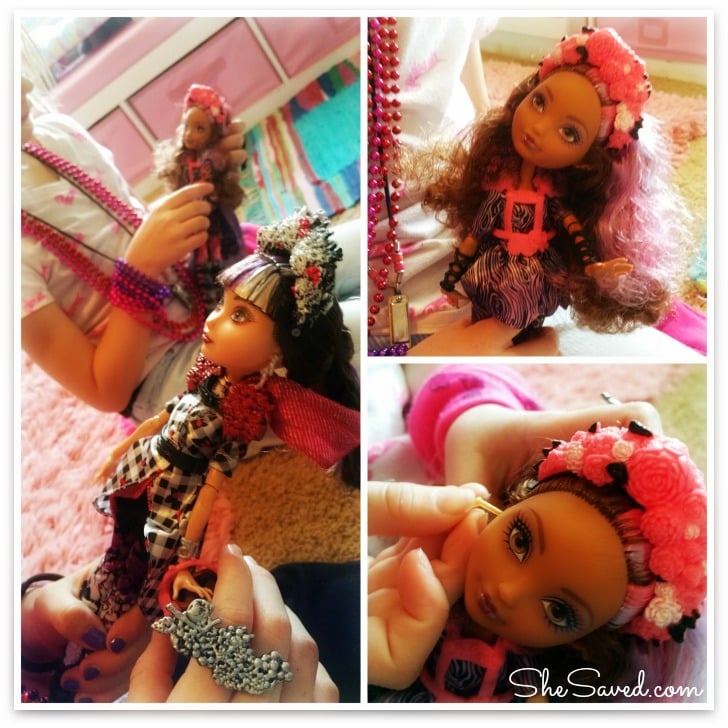 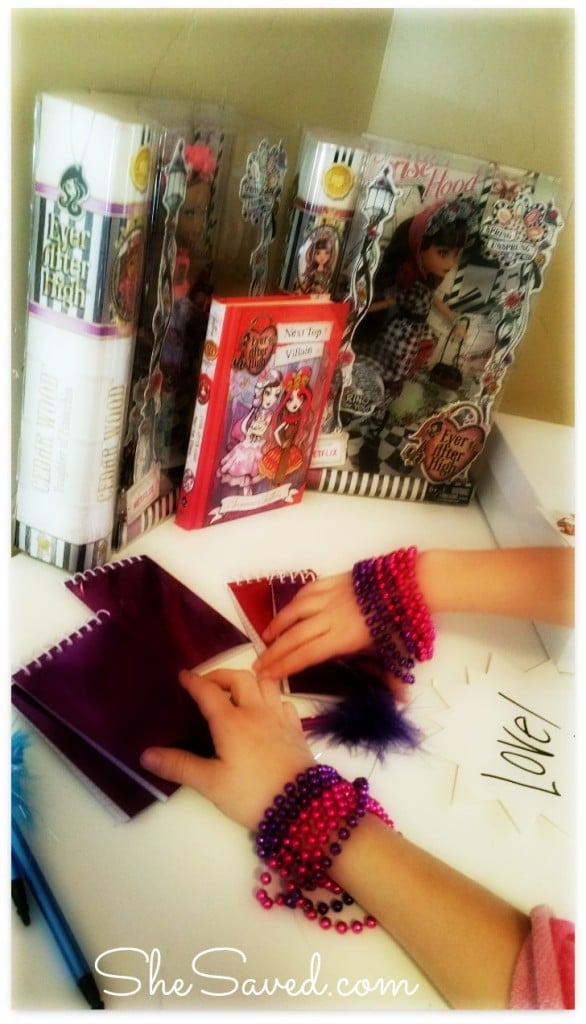 About Ever After High: Welcome to Ever After High, a boarding school for teens destined to follow in their famous parents’ fairytale footsteps. Only this is high school, and that spells drama. Some, like Apple White, Daring Charming and Blondie Lockes, embrace their “happily ever afters,” while others, like Raven Queen and Cedar Wood, choose to rewrite their stories — which could change the fate of every one else at school.

Here’s a peek at what the characters look like in the series: 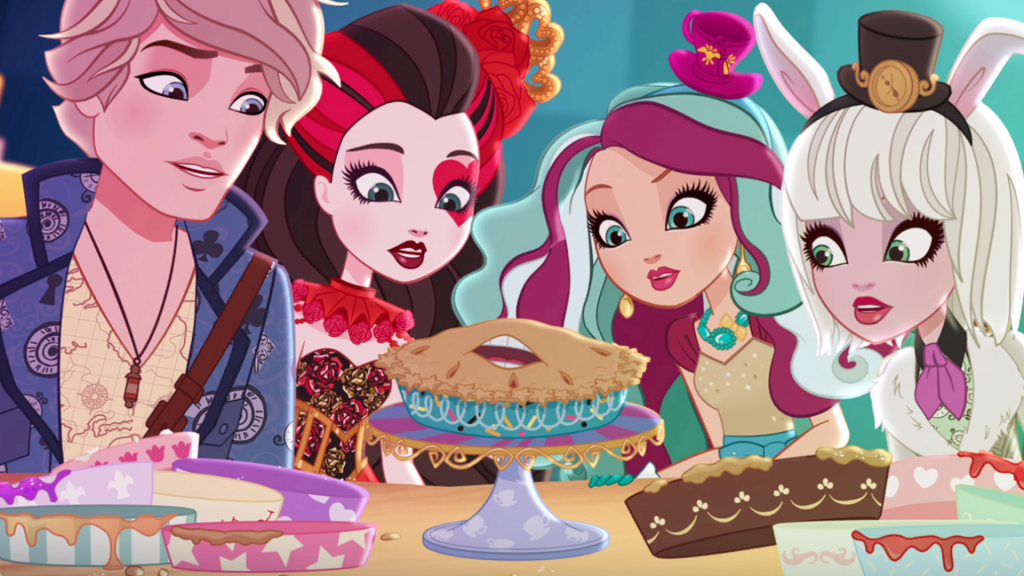 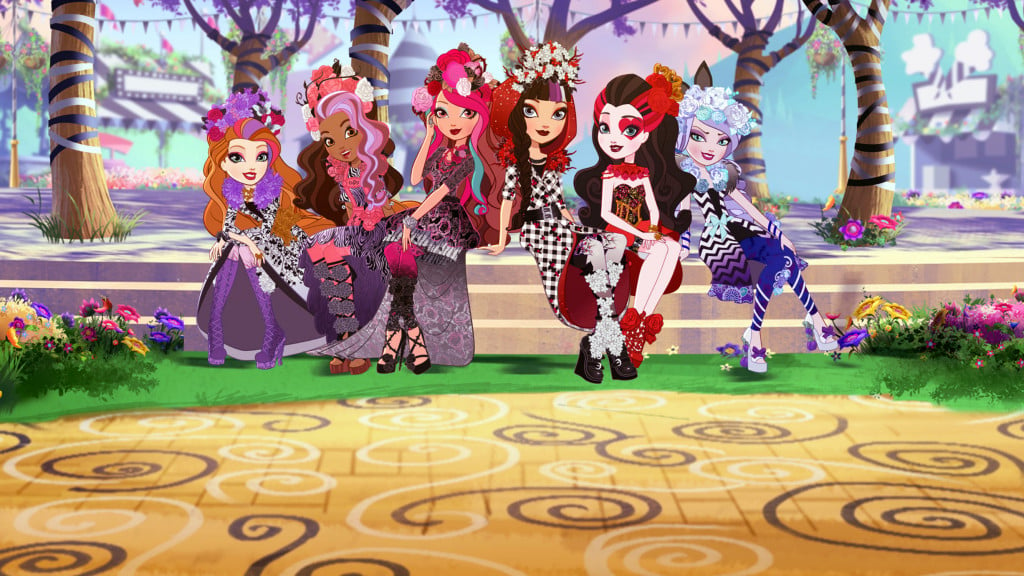 I love that Netflix continues to fill their programing with quality exclusives and shows for all ages. This series is full of episodes for pre-teens and on up, You can check out the Ever After High Spring Unsprung trailer here to get an idea of what all of the Ever After High excitement is all about! 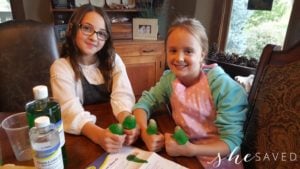 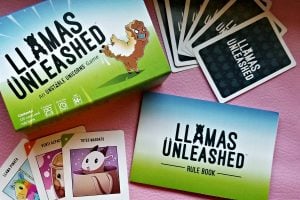 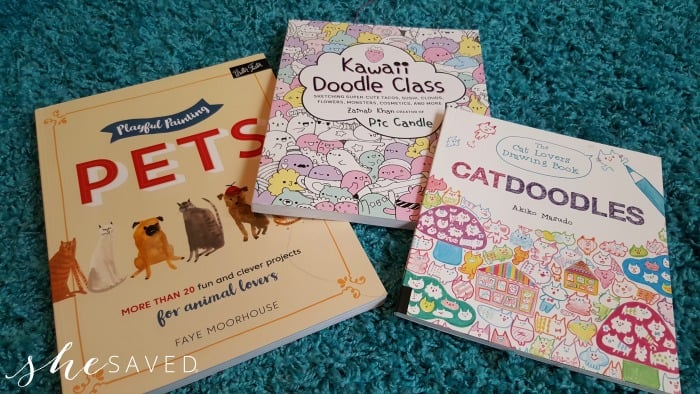