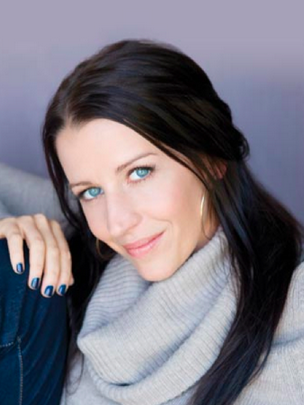 Last week, I had the opportunity to do a phone interview with Pettie Mellette, best known for being the mother of teen heart throb Justin Bieber.

Pattie Mallette has inspired many moms with her humanitarian efforts, and has recently launched a foundation called Round 2. Inspired by her own difficult past, the foundation seeks to offer a second chance to those who have been knocked down by providing assistance and resources to those in distress. You can read more about Pattie and Round 2 here. I LOVE the concept!

Most exciting for Bieber fans (and his mother too, I am sure) is the fact that Justin Bieber’s new movie BELIEVE hits theaters everywhere CHRISTMAS DAY.

About: Behind the headlines, beyond the spotlight — there’s more to his story. Directed by Jon M. Chu (Never Say Never, G.I. Joe: Retaliation) JUSTIN BIEBER’S BELIEVE captures 19-year-old Justin Bieber unfiltered and brutally honest. In brand new interviews with Bieber, the movie reveals long-awaited answers to questions about his passion to make music, relationships and coming of age in the spotlight — as well as never-before-seen concert footage, unprecedented behind-the-scenes access and special appearances from manager Scooter Braun, Patti Mallette, Usher, Ludacris and many more.

Pattie is very passionate about this latest project and shared her feelings about what it is like to have a child growing up in the spotlight, and how hard it can be at times to have people judging your child. I loved hearing that like most moms, she stands behind her son and has the strength (and has given Justin the strength) to endure the scrutiny of the public and still stay grounded and know who her son is and what he stands for.

My greatest take away from my interview with her was her understanding that while she has raised Justin with faith and guidance she is now allowing him to take that out into the world with the hope that she will still remain the loudest voice in his head. I asked Pattie if she has a hard time with people judging her child (because I know that I would!!) and her response seemed so grounded, “I just know who he is and where he came from and not everyone is going to agree with everything that he does.” and I also love her understanding that “It has got to be tough trying to figure out who he is as a teenager, and then you add in fame and everything that goes along with it … it’s a balance trying to figure out the line of reality and what matters.”

She shared that the film will bring to light a more personal look at Justin’s interaction with people. As the voice of a generation, Pattie says that Justin loves to use his platform for greater good and to encourage others to give back as well. Justin is passionate about his charity work, and she mentions that we will get a glimpse of this,  along with more of who Justin is and where he comes from,  in the film.

I can’t imagine how hard it would be to raise a child in the public spotlight, especially in today’s world and just from mother to mother I could sense that “mother bear” instinct but was also impressed with acceptance of that fact that he is now an adult and will have to go from “his mother’s faith, to finding his own”. 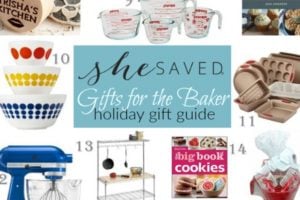 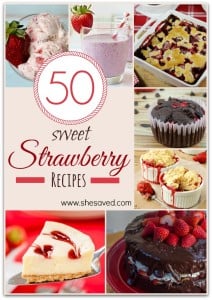 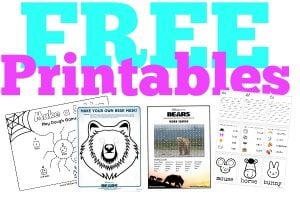 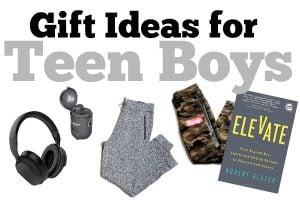 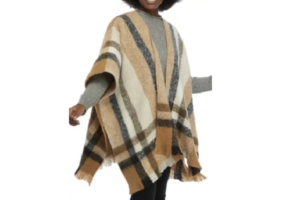