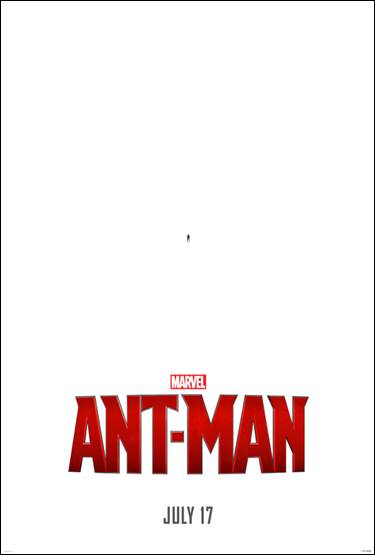 ANT-MAN opens in theaters everywhere on July 17th… check out this awesome trailer to see what the excitement is all about:

AND on top of all of the‪#‎AntManEvent‬ excitement, I’ll be covering the Disney Channel Original Movie DESCENDANTS at Hollywood Center Studios where I will get to visit with two of the DESCENDANTS villain kids: Dove Cameron and Cameron Boyce. Can you imagine those awesome Disney villains having children? I CAN’T wait!

DESCENTANTS will make it’s debut on the Disney Channel July 31 2015! 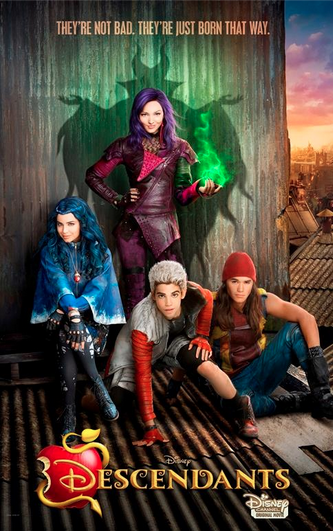 DESCENTANTS will make it’s debut on the Disney Channel July 31 2015! Check out this awesome clip to get a glimpse of the excitement: 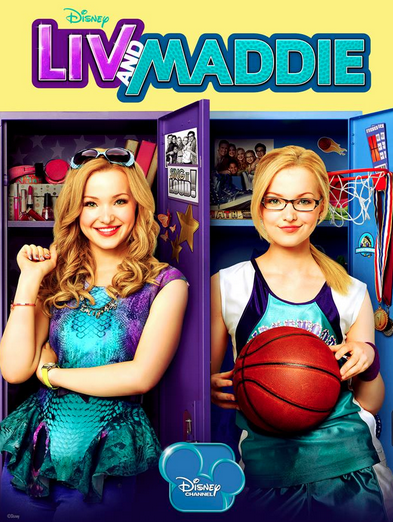 Speaking of Dove Cameron, we will also be visiting the set of Disney Channel’s “Liv and Maddie” (our favorite!)

As if that wasn’t enough, we will also covering Disney XD’s “Gamer’s Guide to Pretty Much Everything.” We will also have the opportunity to take a peek at the new Disney Channel series “BUNK’D.” 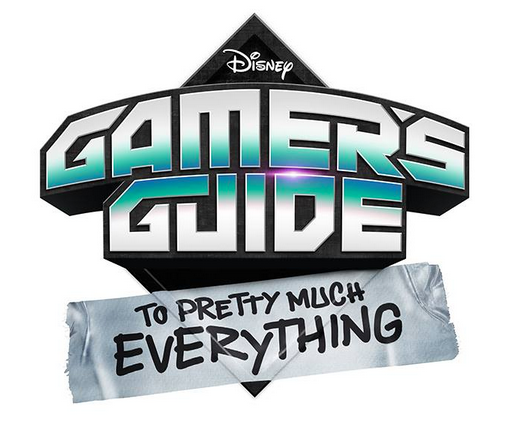 ANT-MAN opens in theaters everywhere on July 17th… check out this first peek at what the excitement is all about:

I am so excited to share this trip with all of you, so make sure to follow along with all of these hashtags: