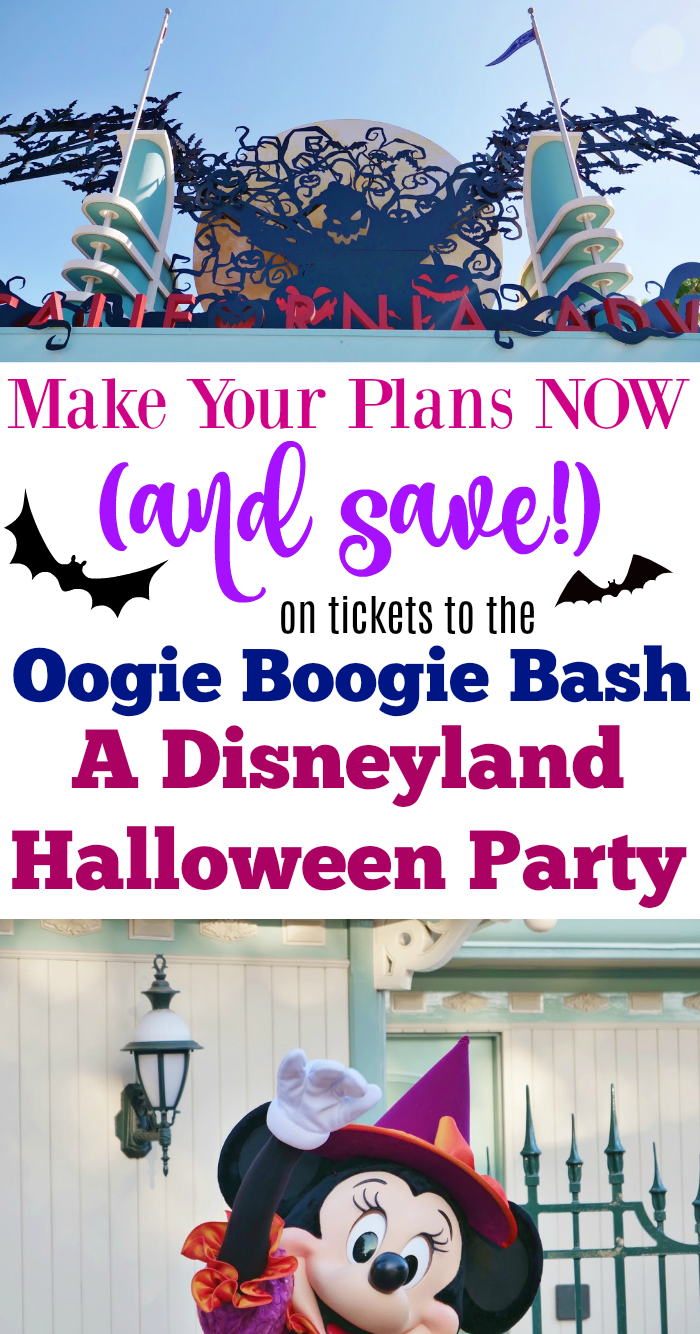 Have you heard the news?! Disneyland recently announced that they are retiring Mickey’s Halloween Party and introducing a new Halloween event this year! My partners at Get Away Today have the inside scoop, which I’m thrilled to pass along to you.

You know how much I love sharing my tips for Disney Travel with you, especially when it comes to getting into the parks with a little extra money in your pocket. In years’ past, Mickey’s Halloween Party was hosted in Disneyland on select nights during Halloween Time at the Resort. Typically, it started mid-September and ran until October 31.

Well, move over Mickey! This year’s Halloween Time party will have a new host: Oogie Boogie. 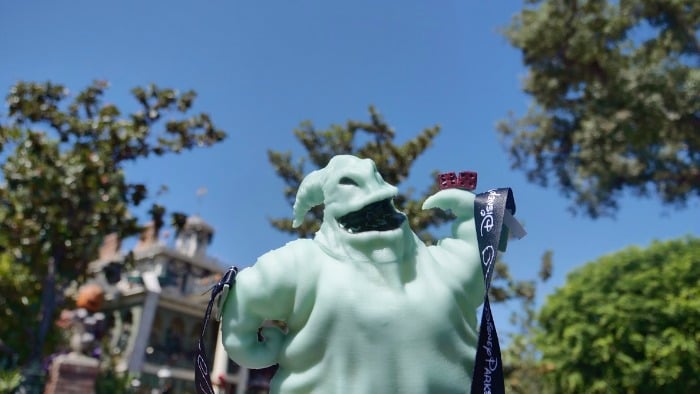 Oogie Boogie Bash – What Is It?

The Oogie Boogie Bash will be a spooktacular family friendly party that includes the following: 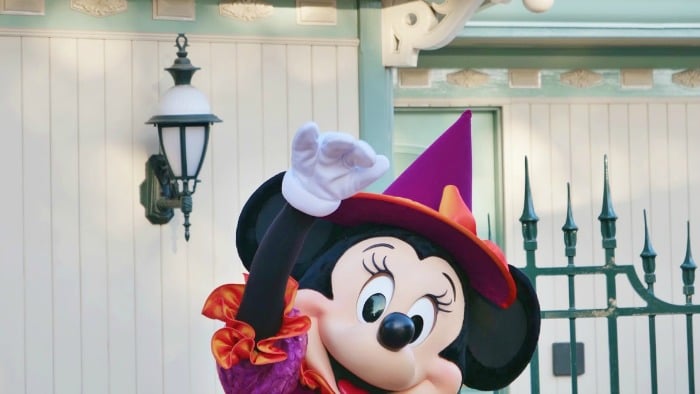 To go along with these party attractions, there will also be Halloween overlays on some of your favorite Disney California Adventure Park rides. These can be enjoyed regardless of whether or not you attend Oogie Boogie Bash. Cars Land will make the spooky switch to Radiator Screams, and will feature Luigi’s Honkin’ Haul-O-Ween and Mater’s Graveyard JamBOOree. Plus, don’t forget about the overlay on Guardians of the Galaxy. In the evening during Halloween Time it will transform into Guardians of the Galaxy – Monsters After Dark. During the day it will revert back to Guardians of the Galaxy – Mission: BREAKOUT! That means you could experience both versions in one day if you’re headed to the parks during Halloween Time.

When is the Oogie Boogie Bash?

Halloween Time will start at both Disneyland and Disney California Adventure Park September 6, 2019. That’s the earliest kick off date ever! Disney wants to ensure you have plenty of time to enjoy all the Halloween overlays, treats and decorations at both parks. The Oogie Boogie Bash – A Disney Halloween Party will be hosted on select Tuesday, Thursday and Sunday evenings in September and October 2019. The first bash will be held on September 17, 2019 and the last will be on October 31, 2019. On weeknights, the party will start at 4pm and go until 11pm. On Sundays, it will start at 3pm and go until 11pm. 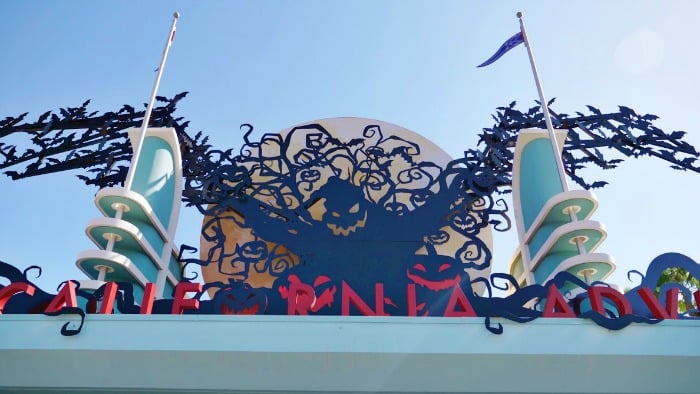 Where is the Oogie Boogie Bash?

So, keep in mind a couple of things when planning a visit to the Disneyland Resort during Halloween Time. On the nights of the Oogie Boogie Bash, Disney California Adventure Park will close to guests who do not have tickets to the Bash. If you have a Park Hopper ticket, you can boogie on over to Disneyland and finish out your day there. If you have a 1-Park per Day ticket, make sure you head to Disneyland on the days of the Bash; if you’re in Disney California Adventure Park you’ll need to leave by 3 or 4pm, cutting your day in the park short.

Also, if you have a ticket to just the Oogie Boogie Bash, you will be able to get into Disney California Adventure Park up to four hours before it starts. So you’ll have lots of time to experience not just the Bash events, but Halloween Time additions to the park as well.

How to get Oogie Boogie Bash Tickets?

Since the Oogie Boogie Bash is a separate ticketed event at Disney California Adventure Park, ticket purchases need to be made directly through Disney. You can find that link HERE. In the past, Halloween parties at Disney have sold out fairly quickly, so if you’re interested in experiencing all the frightful fun, act fast! While there isn’t a way to save on your actual Oogie Boogie Bash tickets, you can purchase discount Disneyland tickets from my friends at Get Away Today to ensure you get the best deal on your theme park admission.

During Halloween Time, I recommend Park Hopper Tickets so you have one less thing to worry about. I know it can be overwhelming to keep track of which days are special event days when you’re in the parks. With Park Hopper Tickets, you won’t have to worry about having to leave early because you’ll be free to go between the two Disneyland parks as you please.

And while you may think it’s way too early to be planning for Halloween at Disneyland, there really is no reason to wait!

With Get Away Today you can book your vacation for just $175 down and make no-interest payments up until five days before you travel. You can see all the Get Away Today vacation packages at www.getawaytoday.com, or talk to an agent at 855-GET-AWAY. When you book, let them know SheSaved sent you, and use my exclusive promo code, SheSaved, for an additional $10 in savings.

AND don’t forget about the SUMMER 2019 Disneyland Ticket Sale!!

This Summer 2019 Disneyland Ticket Sale ends in just a few days (tickets must be booked by June 24th) but it’s SO good!

In addition to this amazing ticket sale, there are so many reasons to visit the Disneyland Resort this summer. Cast Members and many Annual Passholders are blocked for Disneyland admission, so Disney planners are expecting this summer to continue to be an awesome time to visit. And, the entire resort has so many new attractions and returning entertainment.

Here’s a quick highlight of some of my favorite happenings this summer:

Tale of the Lion King
Mickey’s PhilharMagic
Pixar Pier – including Jessie’s Critter Carousel and later this summer, the Inside Out Emotional Whirlwind
The return of World of Color

Don’t wait to book your tickets for the Summer 2019 Disneyland Ticket sale because as I mentioned, these must be booked by June 24th (and you’ll have through September 5th to use them!) Go here for more info on this sale! 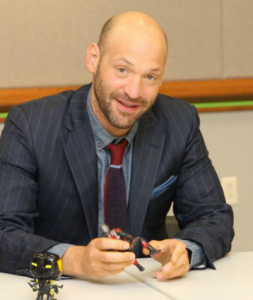 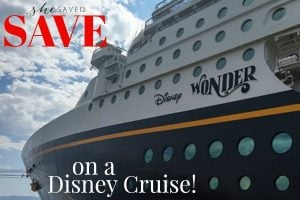 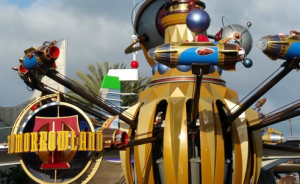 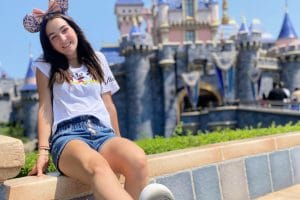 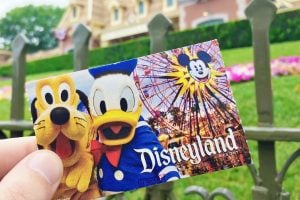