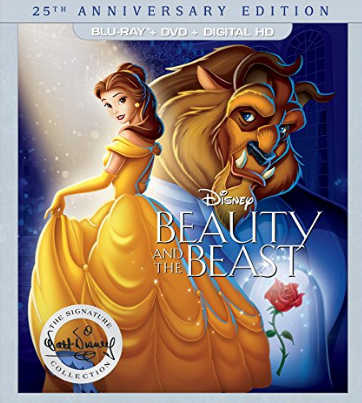 I can’t believe it has been 25 years, but tomorrow, Disney will be releasing it’s 25th Anniversary edition of Beauty and the Beast on  Blu-ray™ (Sept. 20th).

Pre-order your copy of Beauty and the Beast: 25th Anniversary Edition on Amazon. This is one of my all time favorites, and the bonus features on this dvd are amazing (see below). It’s a must have for any Disney collection. 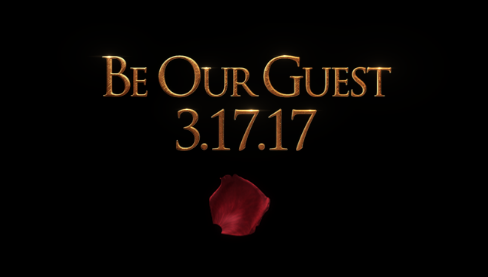 Disney’s Beauty and the Beast live-action movie will be released in March of 2017!