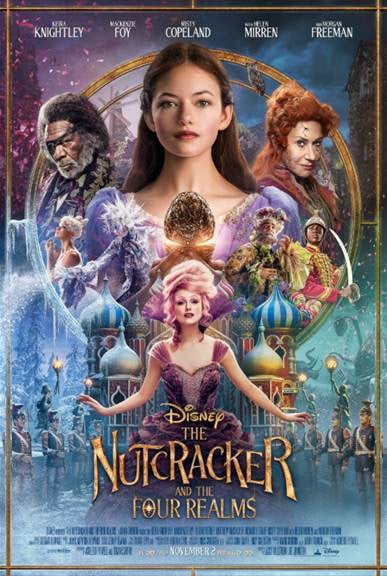 Disney’s 2018 holiday feature film THE NUTCRACKER AND THE FOUR REALMS! 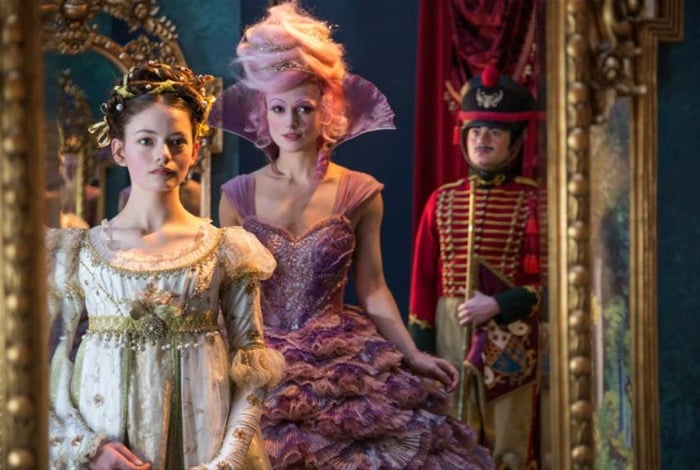 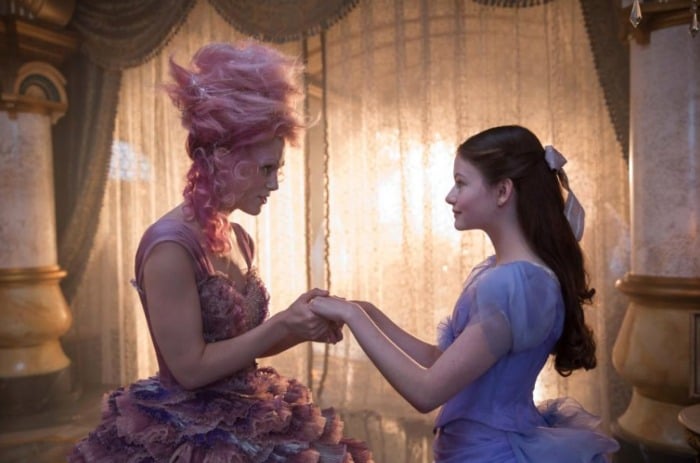 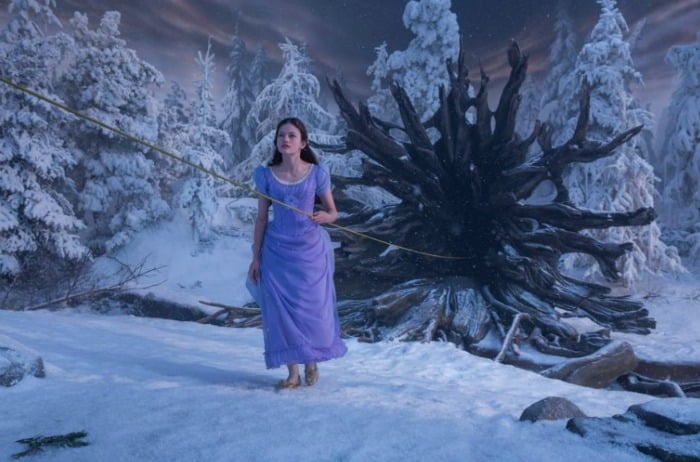 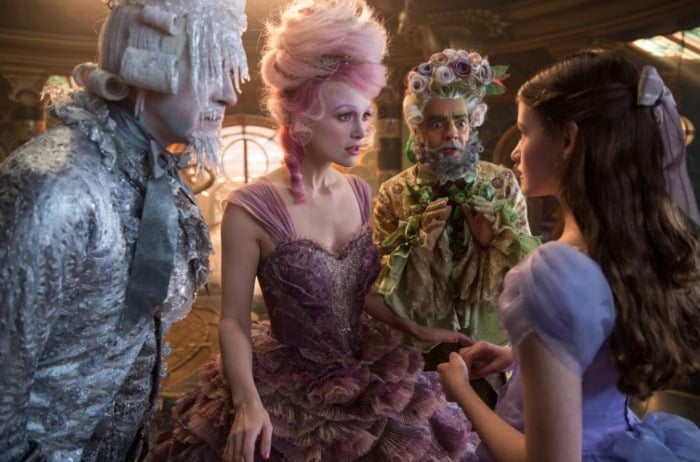 Load More...
She Saved, LLC is a participant in the Amazon Services LLC Associates Program, an affiliate advertising program designed to provide a means for sites to earn advertising fees by advertising and linking to Amazon.com and MyHabit.com
8shares