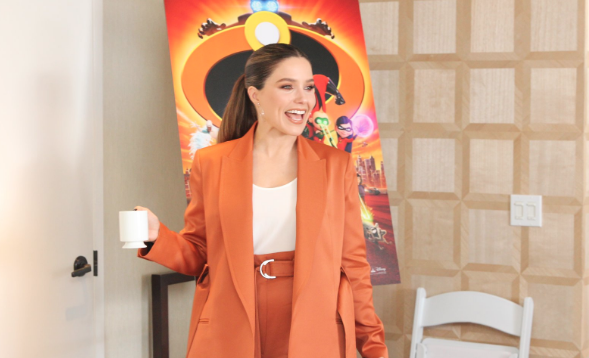 Along with some old favorites, INCREDIBLES 2 brings some fun new characters to the scene and one of them is Voyd, voiced by Sophia Bush. 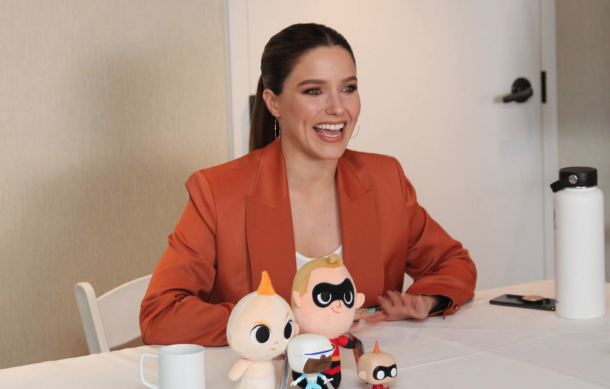 I had the chance to do an interview with Sophia Bush and I’m so excited to share with you what she had to say about her role voicing Voyd in INCREDIBLES 2! Voyd is a character unlike any that we’ve seen before and I love how Sophia embraced this character and her uniqueness. 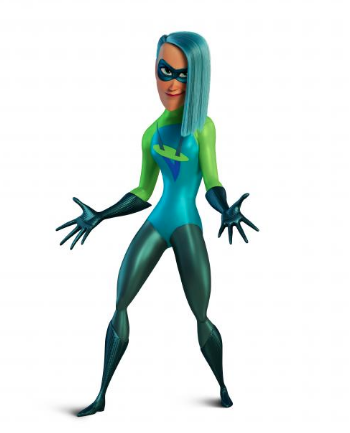 Not only did she embrace this character, but she really allowed this character to shine and I enjoyed hearing her personal feelings as to why Voyd needed this moment in the spotlight:

I had to think a lot about who this girl is. You know, Violet is a teenager. Voyd is a young woman. And she represents, to me, so many of the girls who I spend so much of my life talking to, girls that are in high school, college, post college, trying to figure out who they are.

And the way that I related it was this: I thought a lot about being a young girl in this world of the Incredibles, who has powers, who thinks it’s the coolest. And then you see people like you become illegal. And your parents tell you you have to hide who you are, because you could be jailed. You could be killed. You could be subject to harassment. But you grew up looking up to Elastigirl. She was on your TV. There’s no one in your town like you.

She is that idol who made this girl, who had to dim her light for so long, feel like eventually everything was gonna be okay. And you see her expressing her identity. Like, she has turquoise hair and a side shave. This is a bold expression of her inner radicalness, but she’s had to hide her biggest magic. And she gets to meet the person who made her feel like one day it was gonna be okay. And that made everything about why she just couldn’t figure out how to hold it together.

I made it really, really personal for me, because it was something that — that’s a fight I’ve been a part of in my real life, and it helped me own the moment for this sweet girl in the recording booth. 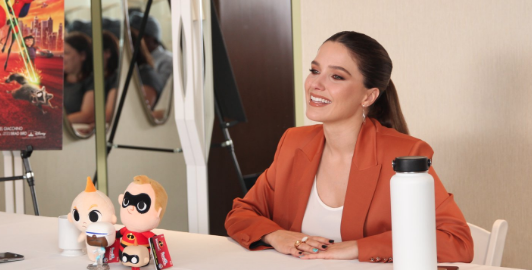 Clearly INCREDIBLY well spoken (like ZERO editing needed here!) and passionate, Sophia shared that she loves the issues that this film is addressing and what it can bring to our world:

They’re everybody’s issues. And these are family issues. They really are for everyone. And so, I think it’s really refreshing in a time where people are a bit tense about where all of this goes from here to remind them that it can go to a place like this, that instead of othering people we should welcome everyone to the table, because if everyone puts their own personal brand of magic on the world, the world gets better. 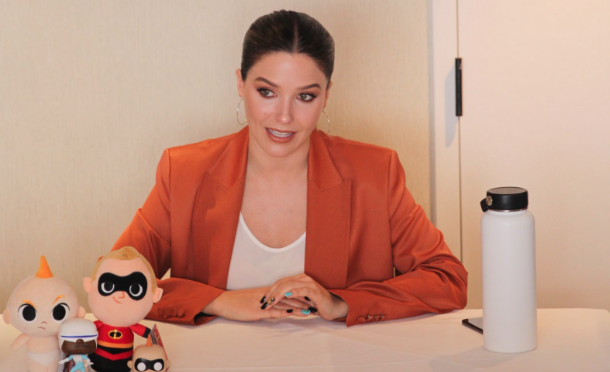 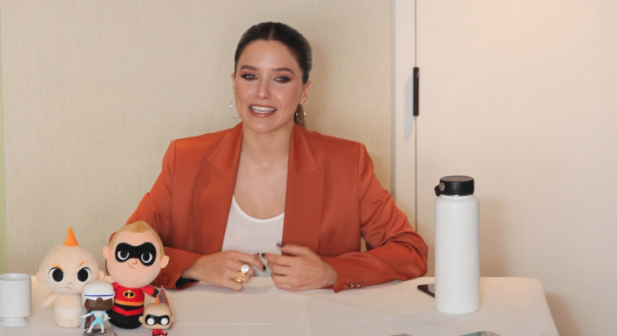 Of course, we had to ask Sophia what HER super power would be if she could choose one and I think she had a pretty good answer:

I would love to have Voyd’s powers.They’re really badass. But I think about convenience, and whatever the power is that would allow me to teleport, I’d like that. Because I have to get on a red eye tonight. Do you know how happy I’d be to just like grab my bags and twitch my nose like Samantha from Bewitched and just be in another city? Like, no more TSA, no more bad airport food, no — it would be the biggest game changer of my life. I would love that. Imagine like not having to sit in rush hour traffic. You just like think and you’re at your meeting across town. Anyway, that’s for LA people clearly.

AND don’t forget to catch the wonderful little short before the movie: Bao. It’s so good and you can read my interview with Bao creators Director Domee Shi & Producer Becky Neiman as well.