You are here: Home / Disney / A Wrinkle in Time: Interview with Gugu Mbatha-Raw 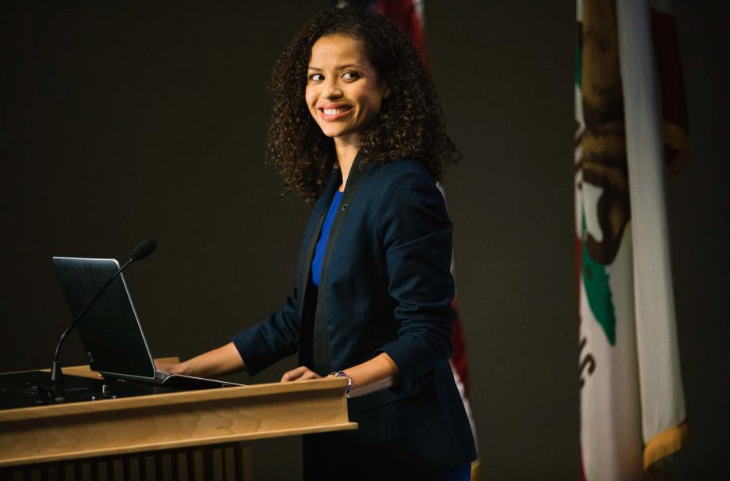 A Wrinkle in Time: Interview with Gugu Mbatha-Raw

Gugu Mbatha-Raw plays the mother of Meg and Charles Wallace in Disney’s soon to hit theaters A Wrinkle in Time. She’s the perfect lady for the part, and I really enjoyed getting a chance to sit down with her and talk about this role, along with her perspective of not only her character but of what this movie and it’s messaging might mean to young girls of today. 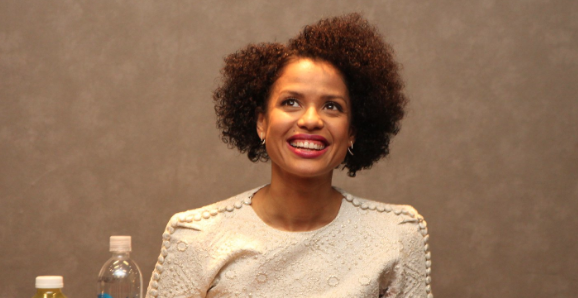 You approached a role as a mother with such dignity and truth. Can you talk a little bit of about your process of finding that character?

I’ve never played a mom before. I don’t have kids. You know when Ava first approached me to play the mom in this I was kind of like, are you sure? I don’t know if I can pull this off. And then I saw a picture of Storm and I was like, oh my gosh, look at that, look at her. You know I saw myself in her. And I think you know it was really not lost on me that you know growing up I loved the never ending story and the Wizard of Oz and all of those incredible fantastical adventures.

But you know I didn’t have anybody who looked like myself and Storm as the heroine in those kind of movies when I was young. So yeah, there was sort of a special sort of cultural significance for me to sort of be ushering in the next generation in that way. And like you say, you know I don’t get to go to all the fantastical lands that Storm and Derek get to go to in the story. So I sort of really felt like my job was to ground their domestic reality you know as –, and you know create that warm, solid family unit that everyone was so desperate to return to. 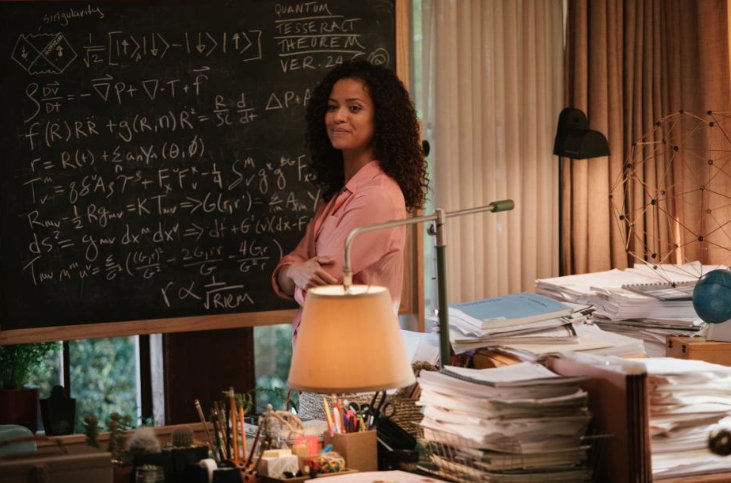 You portray such a strong, young female you know role. What do you want kids or little girls specifically to take away from your role as a single mother and even the story a wrinkle in time?

I think some of the themes are actually very similar for me and what I’m drawn to you know the idea of finding your voice. I think the idea that who you are is enough is something that I really you know respond to in this story especially you know Storm’s character growing up being bullied at school, being uncomfortable in her own skin, not sure where she fits. You know those are definitely themes that were in Belle and in beyond the lights and in many stories that I’m attracted to.

I think you know the idea of being authentic to who you are that you don’t have to find validation from your career or from you know the music industry, from any external forces. I think that you have all the potential inside of you. And that’s something I think I would love young people to feel and learn and understand. 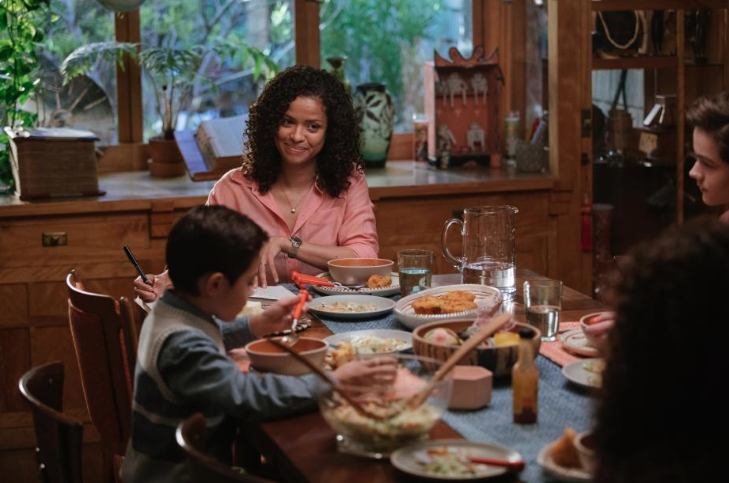 What attracted you to this role?

For me I mean ultimately it was really the opportunity to work with Ava DuVernay. You know I think that you know not having a relationship with the book you know and I had met Ava you know when –, Selma was coming out the same time as Belle. There were a few sort of press things. We’d always met each other at sparkly industry events but we’d never sort of had a real conversation.

And she invited me to be a part of this short film, a series of shorts that she made for the opening of the African-American Museum of history and culture at the Smithsonian. And we did one short, one day of filming to represent Hurricane Katrina in this series of different shorts. And I don’t know, I think maybe she was [SOUNDS LIKE: sussing] me out that day because like literally a couple of weeks later I got you know –, I got the offer for wrinkle.

If you have read this book then you know, everything in it is seen through the eyes of a child and that’s what makes it all so fantastic. After seeing it, you almost feel like you’ve returned to your 12 year old self again. Gugu shared with us what she would tell her 12 year old self

I guess just to keep being you. I was quite an exuberant 8 to 12 year old. I’m trying to really picture myself at that age. But yeah, that it’s okay to work hard. I think I was quite nerdy at school and you know I used to get teased for constantly putting my hand up and being like a teacher’s pet or a nerd or all of those things that are not cool.

And you know,  it didn’t stop me. But I think maybe I would like some reassurance that like being a nerd is cool and actually you know nerds are the most interesting people outside of high school. You know and yeah and just keep doing what you love.

Well Gugu, you are an inspiration to young nerds everywhere and you just made the word nerd sound pretty darn cool! I loved this advice and I’ll definitely be sharing it with my 10 year old daughter.