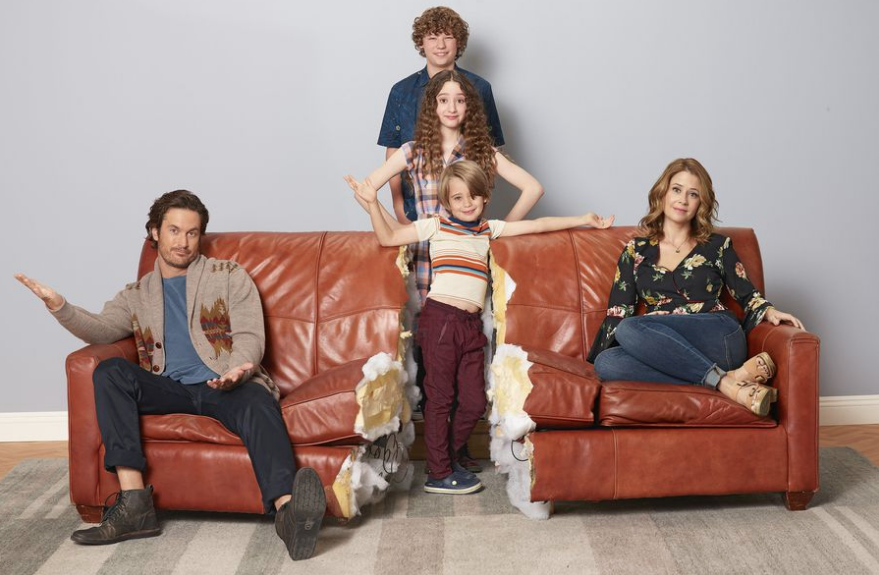 While in L.A. a few weeks ago, I had the chance to screen THREE episodes of ABC’s new comedy, SPLITTING UP TOGETHER. The show airs tonight (Tuesday, 3/27) at 9:30|8:30c after the premiere of “Roseanne” and I am excited to hear what you all think of it! It’s a very interesting mix of comedy and drama centering around one family and their efforts to make a marriage that didn’t work…. work. Sounds crazy, right? It kind of is! But it makes for some great story lines and some relatable drama that is really thought provoking. I literally had a heart ache from a few of the emotional scenes and a belly ache from a few of the more funnier moments.

To find out more about what went into making this show, we had a chance to interview cast members LINDSAY PRICE (“Camille”) and OLIVER HUDSON (“Martin”) and Executive Producer/Showrunner EMILY KAPNEK (“Suburgatory,” “Selfie”) and Dean Holland. 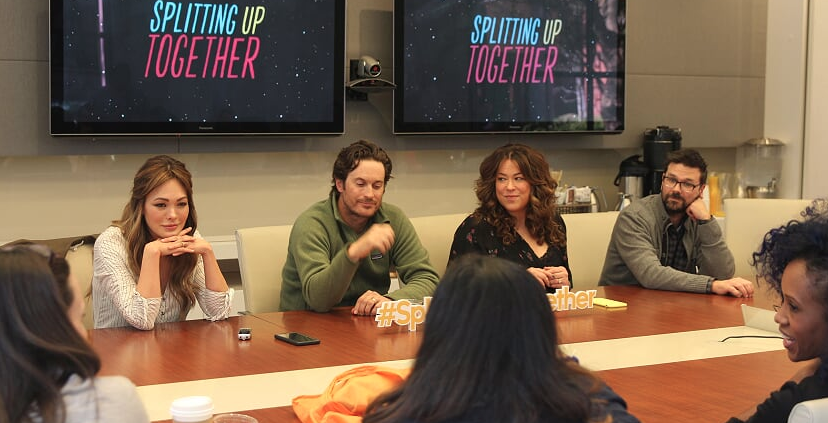 The first thing that I noticed about the three of them was their chemistry and passion for this project. As Emily explained, this is a show that a lot of people will be able to relate to:

I mean,  I think we felt like a lot of people seem to identify with the world and the characters whether they were going through a divorce or not. We just kind of drew from all of our own real-life experiences. We’re all married with kids, everyone here is. So, we have lots of stories to share. I think the main goal is just to tell a story about divorce that isn’t, toxic and negative that has a little bit of hope and a little bit of optimism.

Oliver agreed and said like this show really worked for him personally because he could relate to it.

I guess you would say it’s a show about divorce, but at the end of the day there’s so much you can find in this show from every walk of life, especially if you have children. You don’t have to be divorced to relate to this thing, because it’s about co-parenting. As individuals coming from different backgrounds and families, we have different ideas on how we wanna raise our kids. My wife has an idea and I have an idea. Now there is a meet in the middle, but what I found actually, which was amazing casting, is Jenna is very much like who she is on this show, and I am very much like who I am on this show.

I really thought they did a fantastic job casting this show, and I was also very appreciative of the children/character and the relationship that the parents have with their kids in this movie. Obviously that is something that plays heavy into a divorce situation and it definitely comes into play in this show. I really enjoyed that they put a lot of thought and care into the personalities of the children and that while you see them struggle with the divorce, they are nice and respectful and you feel like you are going through this divorce journey with them. Everyone of course, is effected by a divorce and this show even brings the friends and family members into the storyline. 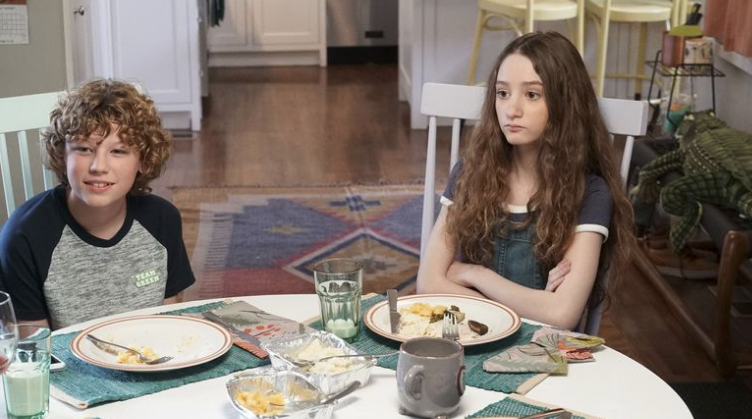 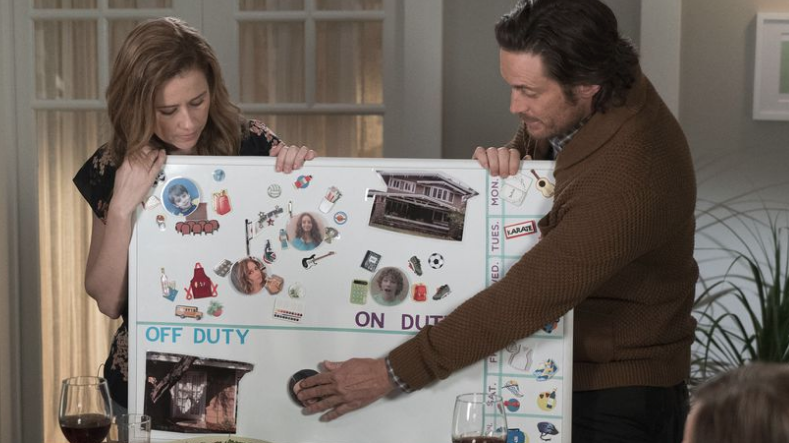 Splitting Up Together airs TONIGHT on ABC!