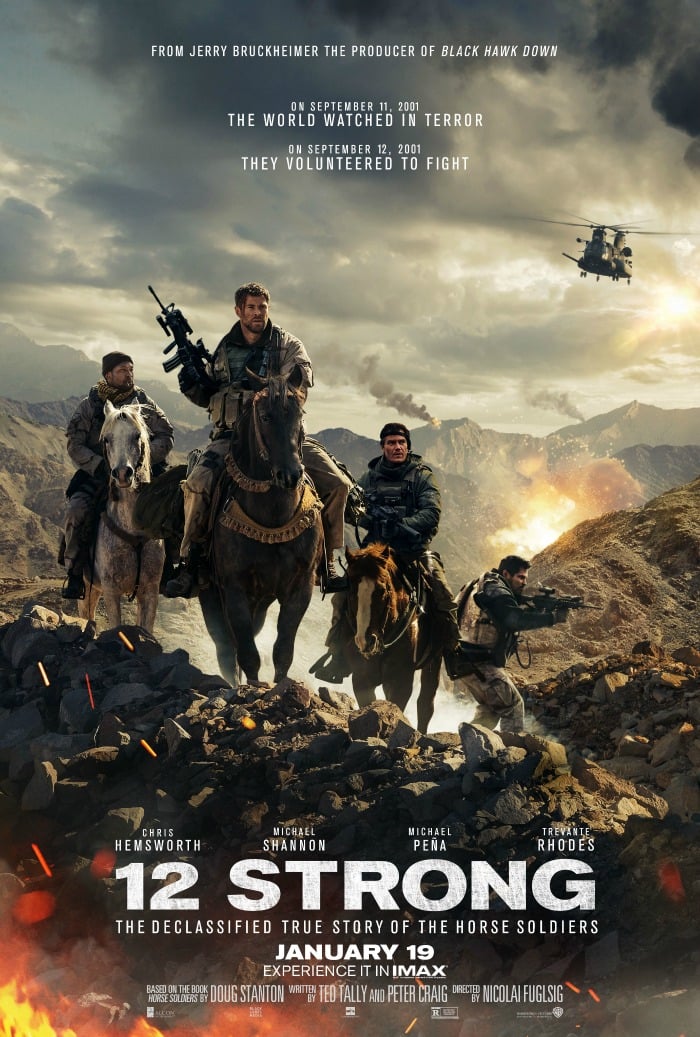 *Disclosure: I attended the press junket for 12 Strong in partnership with Warner Bros. Pictures. This was an all expense paid trip, but all opinions are 100% my own.

A few days ago I shared with you the details of my time in LA covering the 12 STRONG movie press junket which included interviews with cast members, producers, director Nicolai Fuglsig and book author Doug Stanton.

You can read my coverage of the 12 STRONG press event, along with my 12 Strong review but the icing on the cake of this trip was that Chris Hemsworth himself joined me and 9 other writers for a sit down interview session. Here are the lovely ladies that joined me for the sit down interview: 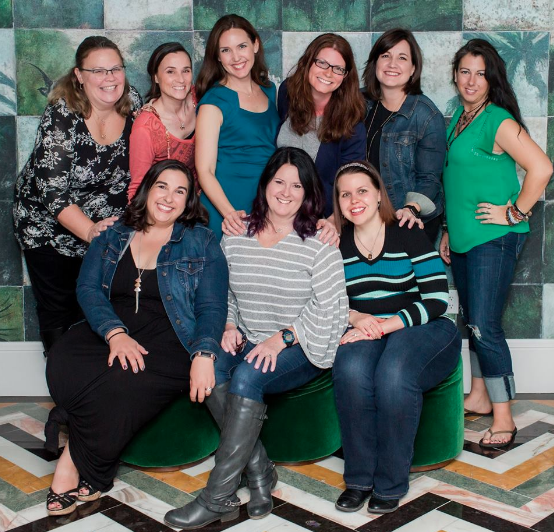 and then of course, Hemsworth himself:

It was such a neat (and rare!) opportunity to chat with him about this film and honestly, as I said in my earlier 12 STRONG post, his passion and admiration for the military men that he is representing in this film is very evident and while he has a super charming personality, we got to see a serious side to him and nothing but respect for this story and the retelling of it in this film. It was all topped off perfectly by his amazing accent and charming personality to insert those two things when you read his answers below!

When asked about how this role came into his hands, he shared with us that this was a type of roll that he had been waiting for.

I was shooting Thor 3 and I had five months or four months’ break, and then I was going to go into Avengers 3 and Avengers 4 and I was like, “God, I’m going to have just Thor movies come out for the next bunch of years. I’ve got to insert something else.” And I wanted to do something real and something grounded.

After reading the book and hearing more about the story, he became fascinated by the fact that not only was this a true story, but it was a story that very few people had heard.

…you know, there’s the one statue in New York dedicated to these guys. Until sort of recently, no one really knew what that was about or why. And so I felt it was a story that people needed to hear about.

This movie was shot in New Mexico where they very closely replicated what the original origin and dessert might have looked like. He joked about the changes in weather:

It’s really hot and then really cold. And we shot day and night scenes and you’d be sort of sweating all day in all your gear and it’s like, “Oh,” trying to get rid of layers and like, “Why does my character– I don’t think he wants to wear the scarf today, or the jacket.” Then it gets to night time and you’re like, I think my character wants to wear that jacket.”

They did a fantastic job of portraying the weather changes as well. There is one part of the film in which the men are flying into the war zone and they are shivering as they are seated on the floor of the plane. It’s intense, and scary and so hard to imagine being in that situation. Little scenes like that really made me realize how tough of a job that must be. I can’t even imagine, not for a second. It’s one of the things that I truly love about this film, it puts SO much in perspective in terms of what the word sacrifice means. In fact, the day after seeing this movie I witnessed a woman in the airport throwing a fit over not getting first class. #perspective

I know what you are thinking. This is THOR! I kept thinking it too! In fact, I legit had Led Zeppelin running through my head almost the entire time (Ah-ah, ah! Ah-ah, ah! We come from the land of the ice and snow ….) But as amazing and awesome as his MARVEL character is, this role seemed to hold a deeper responsibility to him in portraying a soldier, THE soldier who actually lived this.

There’s a definitely weight and responsibility to it because of the subject matter of the story, but also just for that guy, you know? And doing it justice and making him proud. It’s a different sort of pressure to try and please the comic book fans, who are just as aggressive as anyone, who can be ruthless.

As it should be, right? 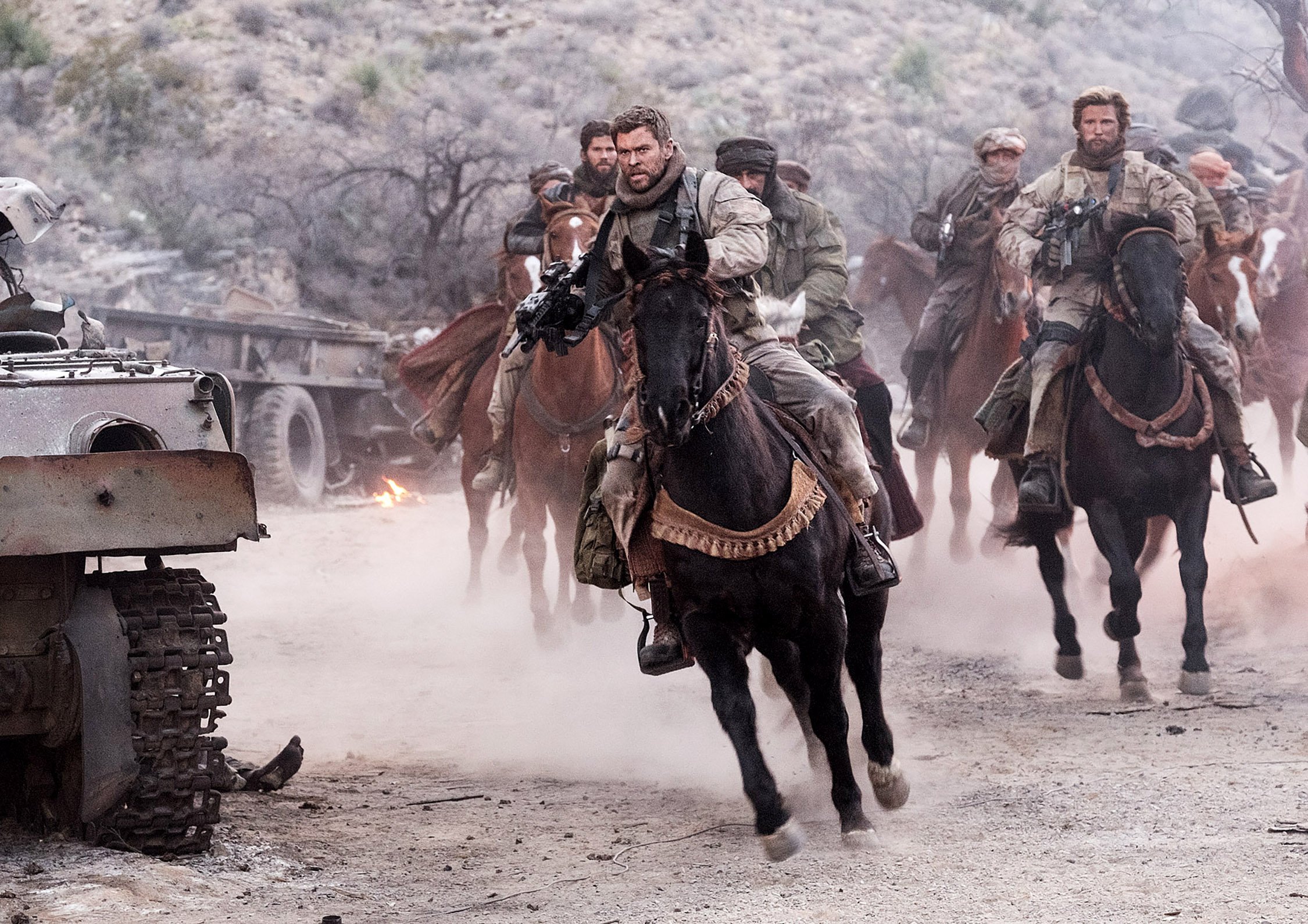 Many of the ladies in the group that I joined for this interview were military and/or military spouses and he wrapped up the interview perfectly by saying like you over and over again.

Thank you, thank you for what you guys do and the commitment and, you know, so that we can live our life in peace and enjoy the freedom that many people don’t get, you know, that we are fortunate enough to receive due to all of you guys and all the military. So yes. Thank you.

Seriously. The nicest guy ever. AND on top of all of that, he stayed to take selfies. It was his idea to do the selfies and I’ve never seen a celebrity do that. Such a super cool dude. 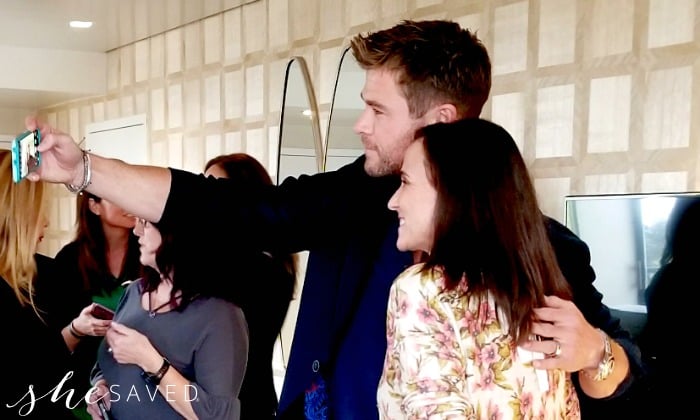 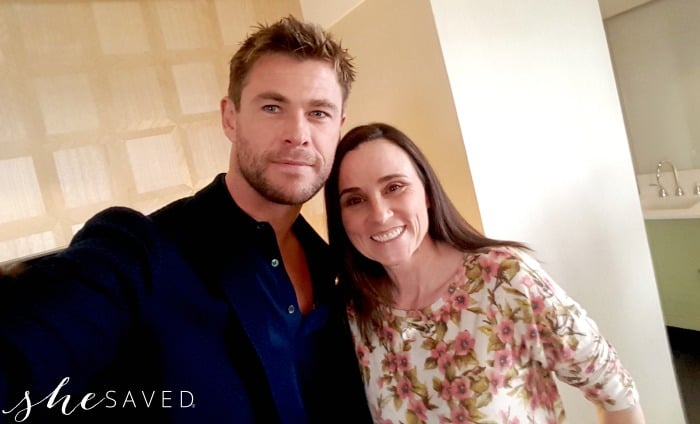 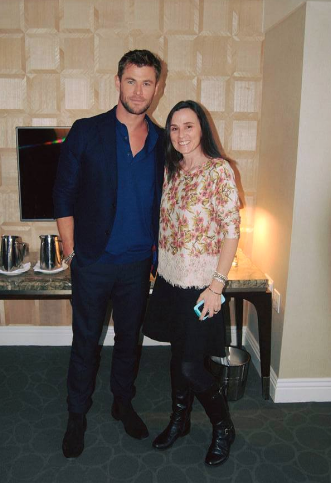 Truly an interview that I will not soon forget and I can’t encourage you enough to go see this film!

Here’s a peek at the 12 STRONG Official Movie Trailer:

12 STRONG is in Theaters NOW!!

She Saved, LLC is a participant in the Amazon Services LLC Associates Program, an affiliate advertising program designed to provide a means for sites to earn advertising fees by advertising and linking to Amazon.com and MyHabit.com
12 shares