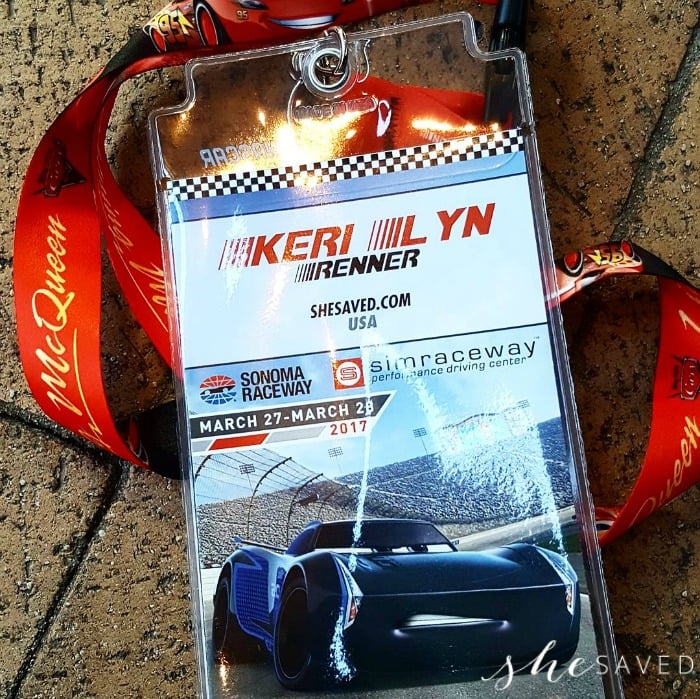 Ka-Chow!! Wide Open at Sonoma Raceway in Celebration of CARS 3

I’ve long been a NASCAR fan, so spending time at Sonoma Raceway was a huge treat. And while we didn’t go wide open at Sonoma Raceway on the actual course, we were wide open with the CARS 3 and history of NASCAR information all day long! Do you think they allowed us to drive these cars? 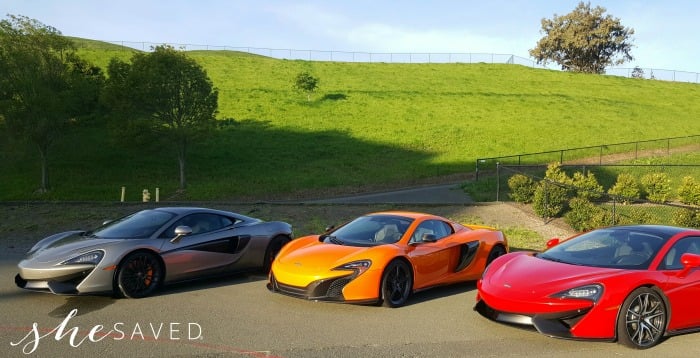 Ummm no. They did not. BUT we did get to participate in a ride along and it was amazing.

A lap (or two) Around Sonoma Raceway

I’ve got to admit it, the highlight of the trip was taking a couple laps around the track. This is a road course, so it’s a bit different than a circle track, and honestly, I have NO clue how these guys keep their breakfast down. The twists and turns, sliding all over the place… it’s crazy and we weren’t even going as fast as they would in a race situation, obviously. It was an insane experience, and I was pretty pumped (and freaked out) but mostly pumped after our ride along. 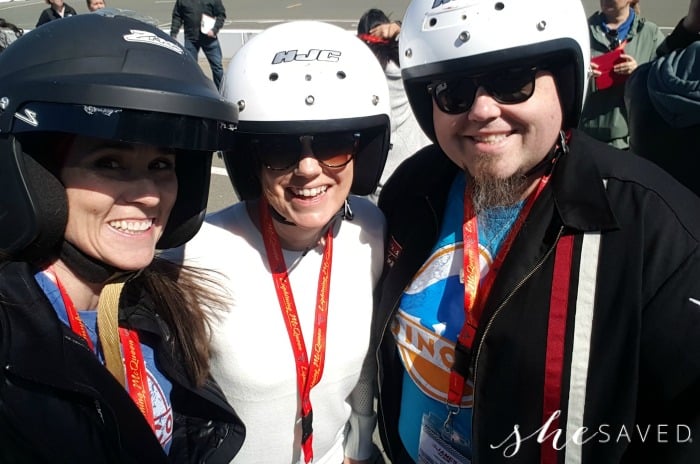 I also had an awesome speedway team which included James from The Rock Father and Kate from Highlights Along the Way (above). 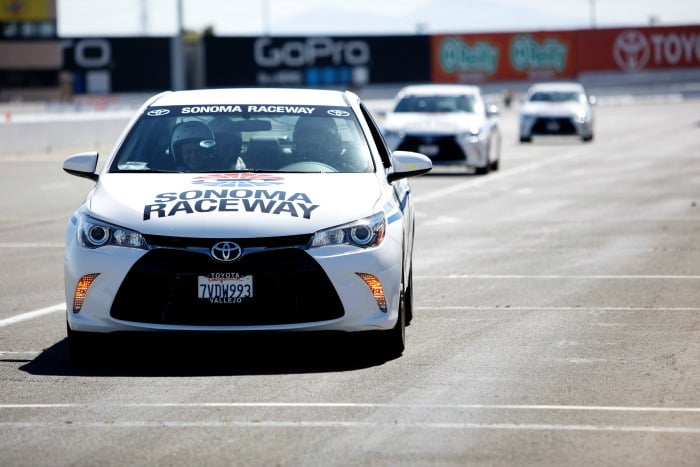 Here’s a pic of me AFTER our spin around the track. #whew is the hashtag that most accurately describes my thoughts in that moment, lol!

Drove it like I stole it! Just kidding. But I did take a #HotLap around @RaceSonoma at almost 100mph with an amazing driver and it was amazing!! #whew #Cars3Event #Cars3 #SonomaRaceway #driveitlikeyoustoleit

And, for your viewing pleasure, here’s a fun video peek at my friend Kate from Highlights Along the Way and I as we take an exciting and at times terrifying lap around the track. (thanks for the video, Kate!) Enjoy: 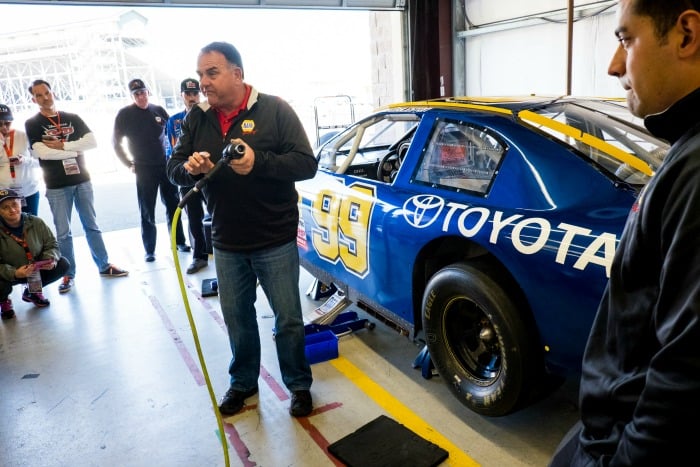 The “Cars 3” Long Lead Press Days, held at Sonoma Raceway, including presentations by filmmakers, a press conference and raceway activities, including hot laps, held on March 28, 2017 in Sonoma, Calif. (Photo by Marc Flores)

We also had the opportunity to participate in a fun Pit Stop Challenge that was hosted by Bill McAnally from Bill McAnnally Racing. Not only a super informative guy, a great (and very patient teacher) but he is also beyond humble. Bill has quite an awesome history in racing, and has a very long standing history with Napa who is the main sponsor on the cars that he runs. In fact, Bill’s relationship with Napa spans over 25 years, and THAT my friends is what NASCAR is all about – relationships. And after meeting Bill, I’m a solid Napa fan now. See how that works!??

Even more exciting, Bill and his team come to Idaho every year, so I will get to go watch them race this fall at Meridian Speedway and I can’t wait to cheer them on!

Kate was my partner, and I have to say, I think we killed it! Ok, we got third place but we have huge potential! *and HUGE respect now for the guys and gals that do this for a living, it’s crazy fast paced and you truly have to be an athlete to do this at the speeds they compete at! 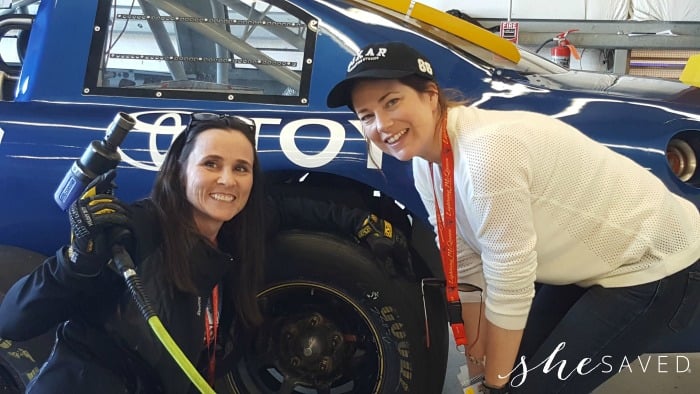 In fact, I was Pit Stop certified by some very qualified characters: 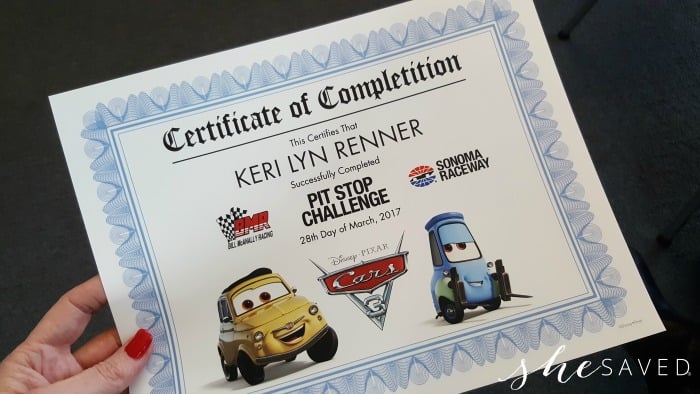 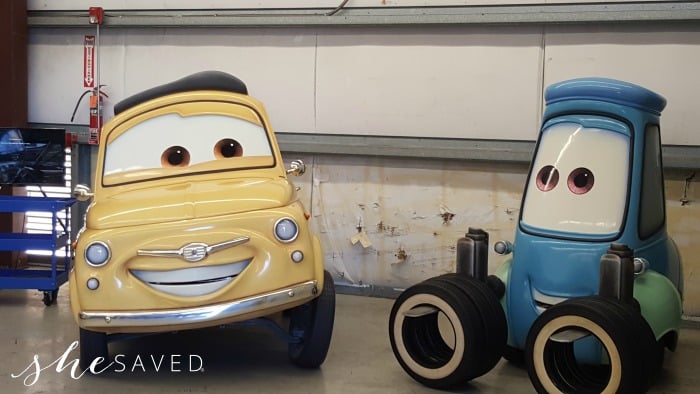 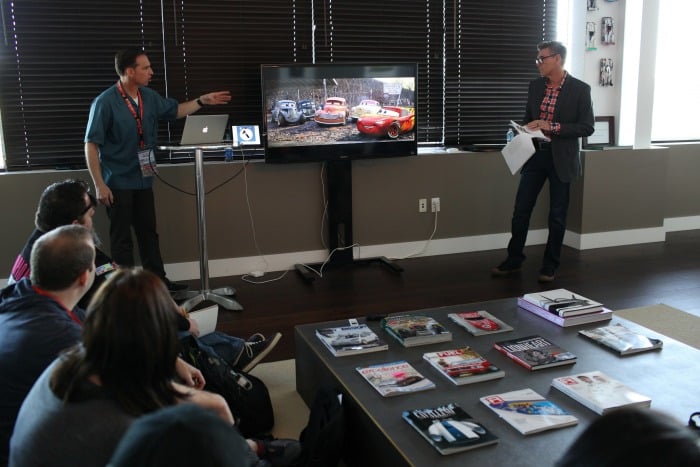 We also had the awesome chance to interview former Crew Chief for Hendrick Motorsports Ray Evernham and CARS 3 Creative Director Jay Ward about the history of Nascar and how that played into the creative aspects of CARS 3. 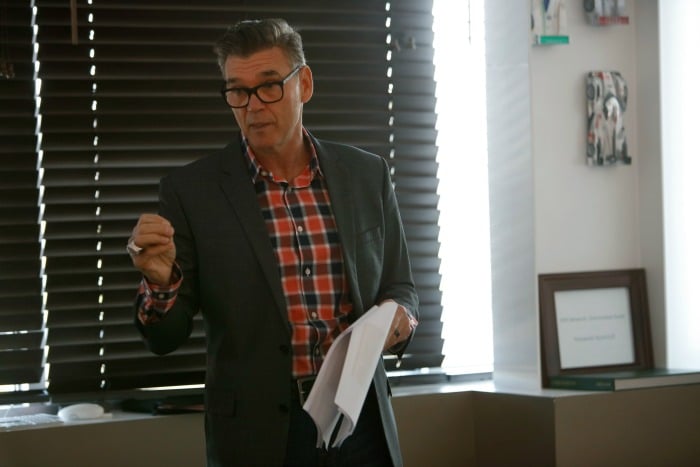 NASCAR has a very deep and quite interesting history and it was so neat to hear that share with us how much of this was considered when developing this film. Many of the characters in the CARS movies are created and modeled after racers who had a strong influence on the sport. Even Ray Evernham himself has a role in the film! He voices the character Ray Reverham who is Jackson Storm’s crew chief, who is an up to speed crew chief who knows the latest technology and techniques that the next-gen racers use. I thought this was a perfect fit, considering that back in the day he was Jeff Gordon’s crew chief and back in those days, they were the cutting edge team.

They seriously did their homework and included some true NASCAR greats in the line up of characters:

Some of my other favorite voice characters in CARS 3 are:

Richard “The King” PETTY who returns as Strip Weathers and what I love about his role is that he is returning as the crew chief for his nephew played by Cal Weathers.
Kyle Petty voices Cal Weathers. Of course, in real life Kyle is the son of Richard Petty and I love how they were able to work him into this film.
Returns to the role of STRIP “THE KING” WEATHERS. From his humble beginnings on the Piston-Cup circuit to the glitzy sponsorship and media attention, the champion racer now serves as crew chief for his nephew, Cal Weathers.
Jeff Gordon voices Jeff Gorvette.
Darrell Waltrip voices Darrell Cartrip and I’m so hoping he’ll say boogity boogity boogity!
Ryan Blaney voices third generation racer Ryan “Inside” Laney.
Bubba Wallace voices next-gen racer Bubba Wheelhouse.

So many more, but that gives you an idea of just how much NASCAR history and thought goes into these films!

Here is a fun photo of myself and the other 23 bloggers that joined in on this venture: 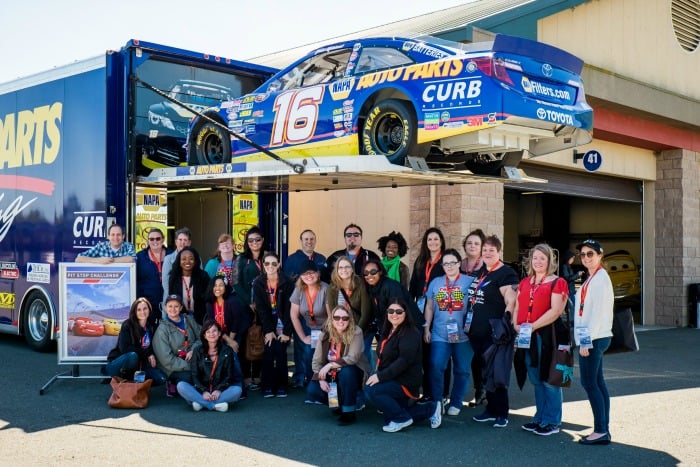 The “Cars 3” Long Lead Press Days, held at Sonoma Raceway, including presentations by filmmakers, a press conference and raceway activities, including hot laps, held on March 28, 2017 in Sonoma, Calif. (Photo by Marc Flores)

All of this has me quite excited for CARS 3 which hits theaters this summer on June 16th… are you as excited as I am?