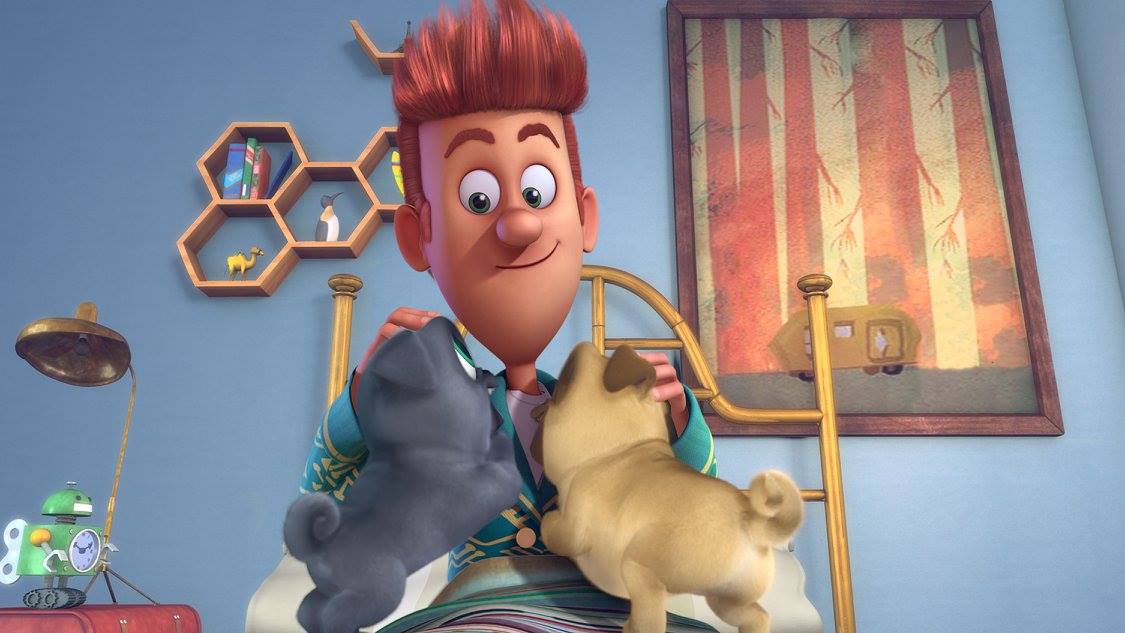 If you have little animal lovers then you will want to make a point to watch this show! Puppy Dog Pals makes it debut tomorrow, Friday, April 14 at 10:30 a.m. ET/PT with two back-to-back episodes on Disney Channel. The premiere episode will also become available that day on the Disney Junior app and Disney Junior YouTube page. The series is created by comedian Harland Williams and executive-produced by Sean Coyle. 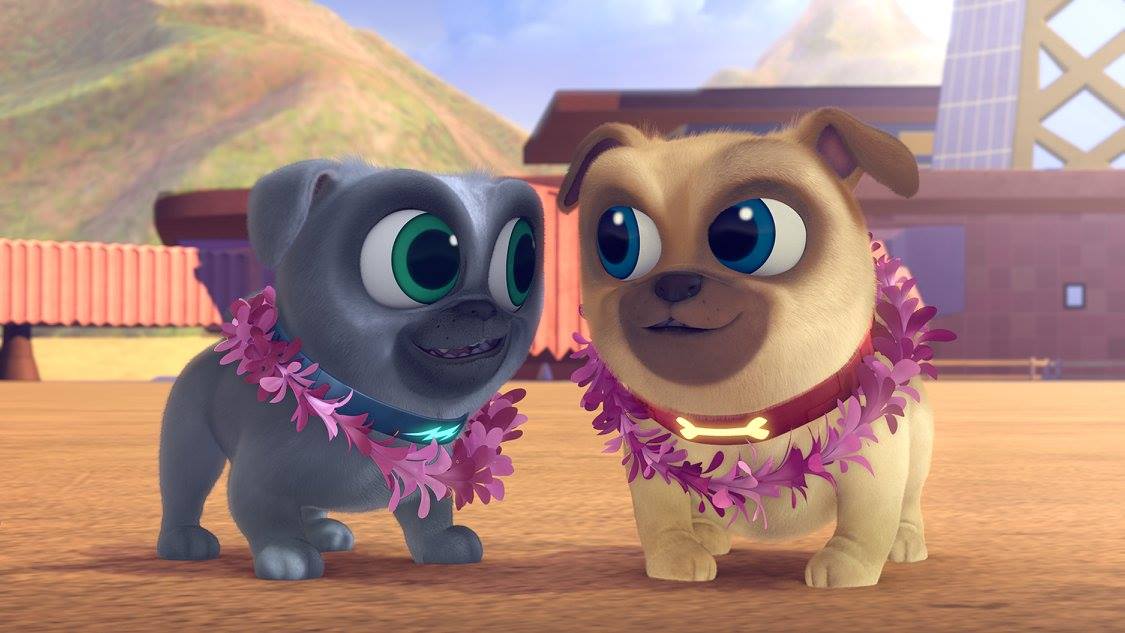 I had a chance to screen a couple episodes of Puppy Dog Pals and it’s a darling and unique cartoon about two little puppy buddies (Bingo and Rolly) who are an adorable pair. They get into all kinds of adventures and it’s all made to hold the interest of young kids, and it’s even fun for adults!

We had the chance to interview Executive Producer Sean Coyle and Disney Junior Creative Executive Diane Ikemiyashiro about the show and it was so interesting to get insight into this programing and what their goals and hopes have been for this series. Their goal included not only hitting a specific age demographic, but also creating a show that kids could watch and parents could enjoy. When asked about the specific ages they were aiming for, Sean said:

“We’re aiming for two to five, as sort of the sweet spot. I’m a parent of two little kids, and I’m very picky with what they watch because it has to be something that I don’t mind spending time with either, so that was really a focus for myself and a lot of the crew members too. The writers, the directors, the designers just want to create something that kids would love but also something that people two to 80 could also enjoy spending 25 minutes with.”

Relationship also plays a big role in this series. As Diane pointed out:

“The core of this particular show is that it’s all about the family unit. And the two pug puppies they’re brothers, and they love each other. They are very rambunctious. And they really, really support each other, and they have different personalities. They have friends all throughout the neighborhood that they meet and all around the world. So it’s about family bonds, being friends, making friends, being a good brother. So that’s at the core of this particular show.”

Here’s a fun clip to give you an even better idea of what Puppy Dog Pals is all about:

I think that you will really enjoy Puppy Dog Pals! Make sure to tune in tomorrow Friday, April 14 at 10:30 a.m. ET/PT with two back-to-back episodes on Disney Channel!! 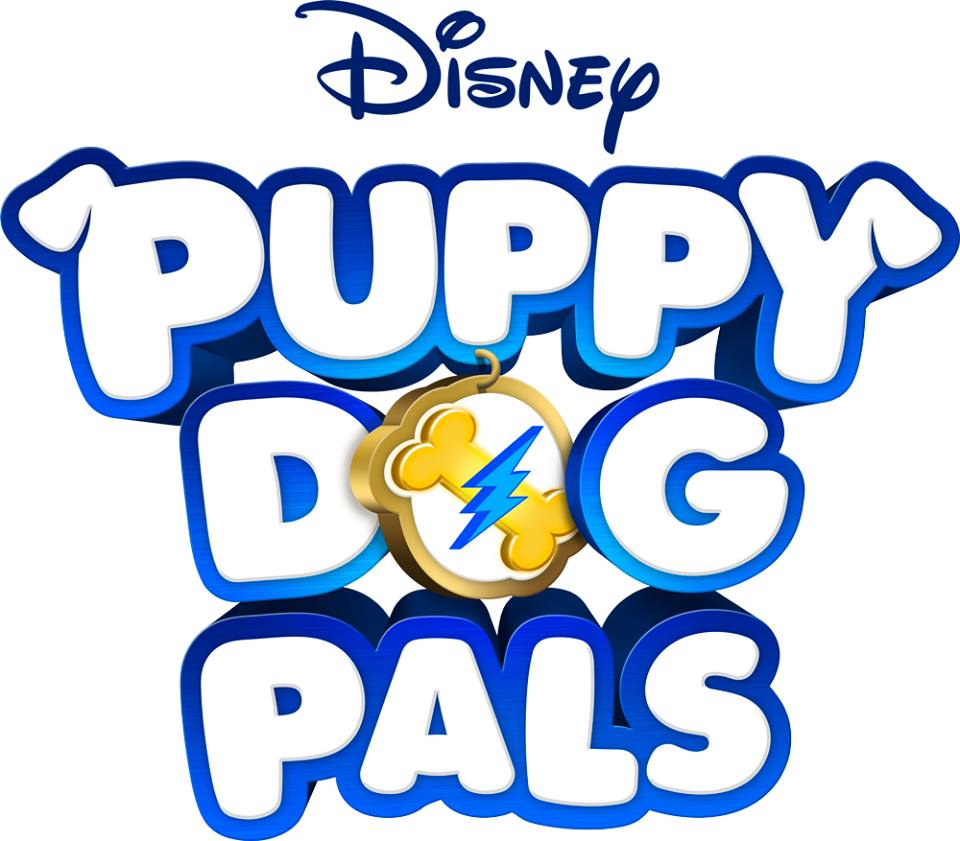 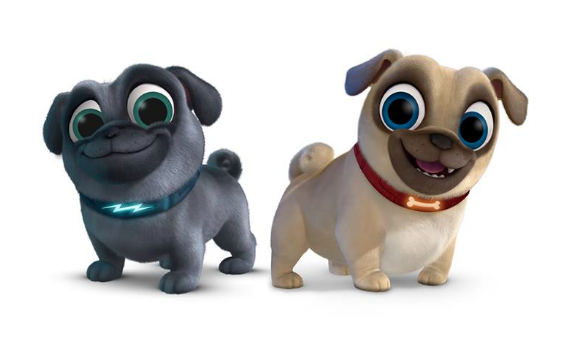