You are here: Home / Disney / ROGUE ONE: A STAR WARS STORY New Featurette! 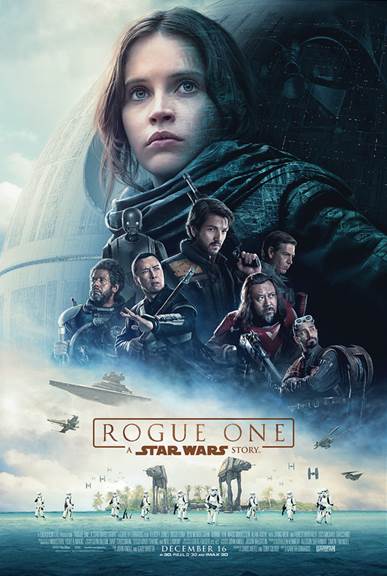