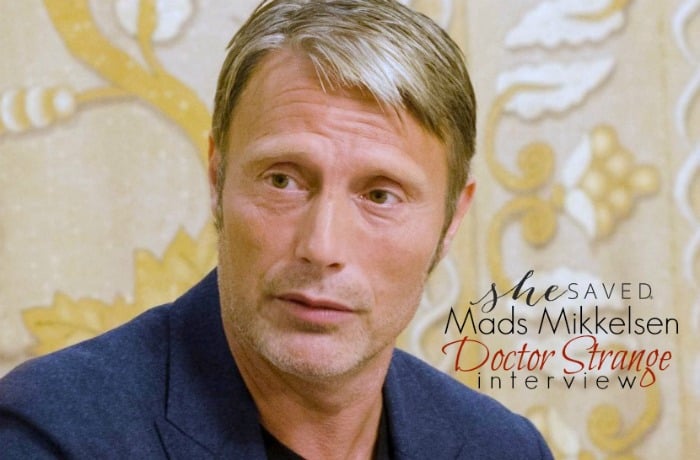 Did I mention that Mads Mikkelsen is super charming and really, as excited as a kid might be about his role in this film. Upon walking into the room the very first thing that he told us was that he would definitely be collecting the character action figures! 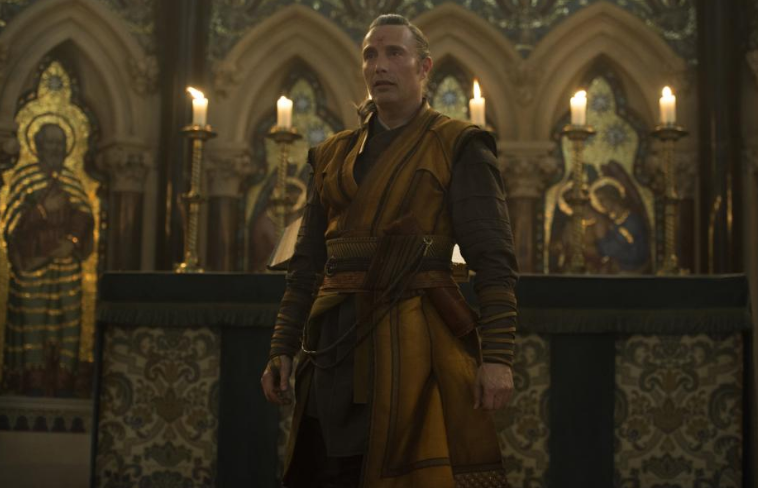 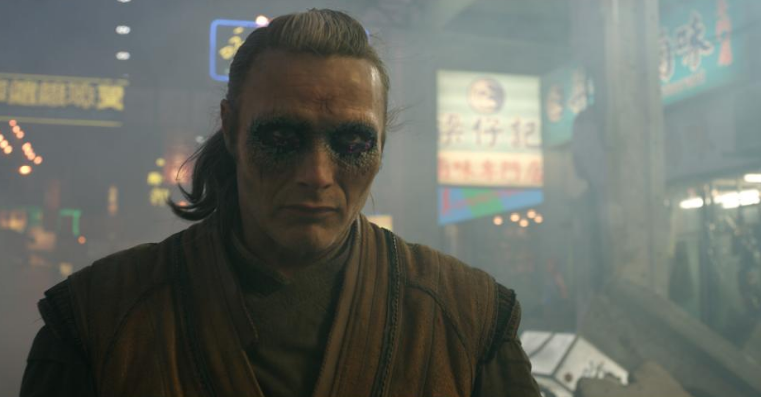 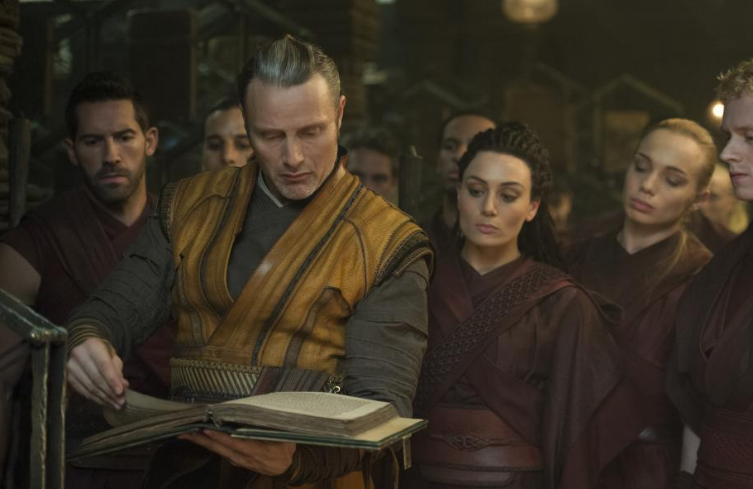 Overall, Actor Mads Mikkelsen is a pretty entertaining guy, and it’s tough not to like him – even when he’s playing a bad guy!

I can’t wait for you all to see this film and enjoy Mads Mikkelsen in his performance as Kaecilius, and in the meantime, here’s a sneak peek: