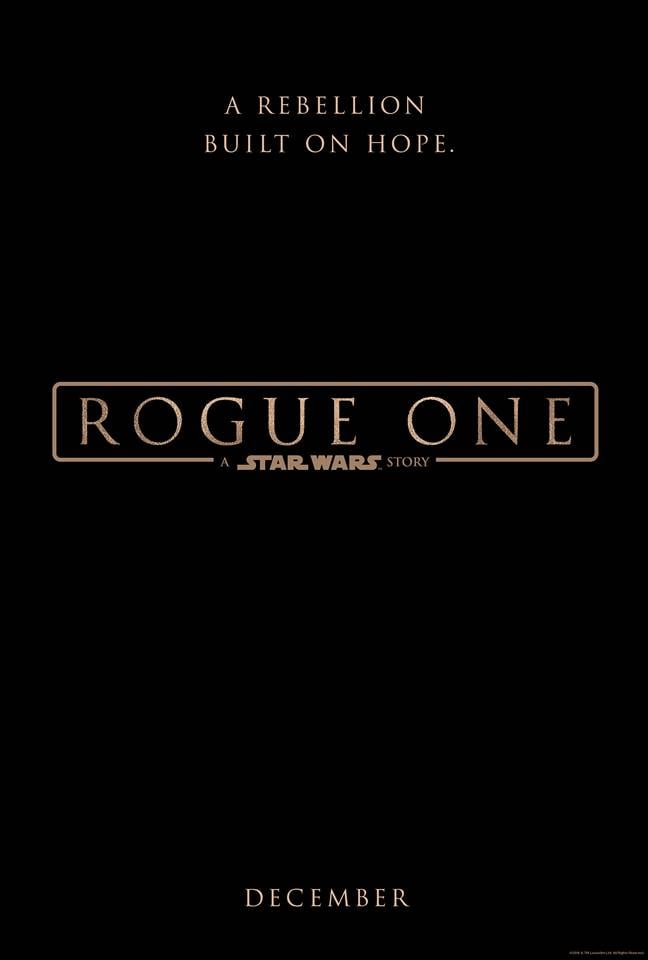 Oh my goodness! My head is still spinning from STAR WARS THE FORCE AWAKENS and now this we have this movie to look forward to? I can’t get over it. I can’t believe that we are going to get ANOTHER Star Wars movie (and more after that!!) Life is good people!!

The brand new teaser trailer for ROGUE ONE: A STAR WARS STORY debuted on Good Morning America recently. Lucasfilm’s ROGUE ONE, which takes place before the events of Star Wars: A New Hope, tells the story of unlikely heroes who have united to steal plans to the dreaded Death Star.

Check this out…. it’s *goosebumps* fantastic (Especially if you love rebels. “I rebel.” eeeeeeeeek!) :

LOVE to collect Star Wars Merchandise? Here are some of our favorites: