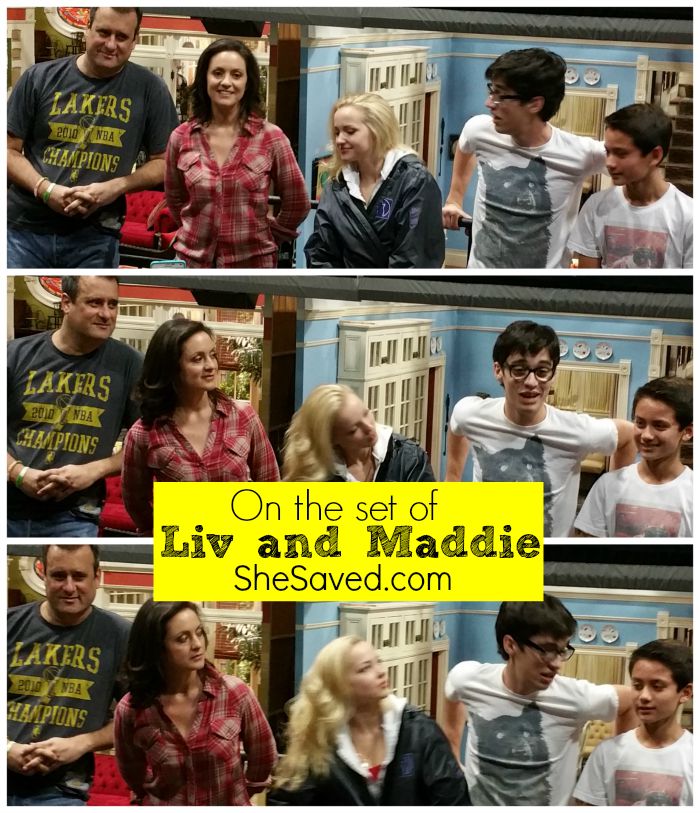 I was pretty excited for the opportunity to get to spend some time on the Liv and Maddie set a few weeks ago, and my kids were insanely jealous! It was almost surreal being on the set, as I feel like the Rooney family is in my living room every week! Seeing the set in person was really neat, it is amazing how they can bring all of that to life. 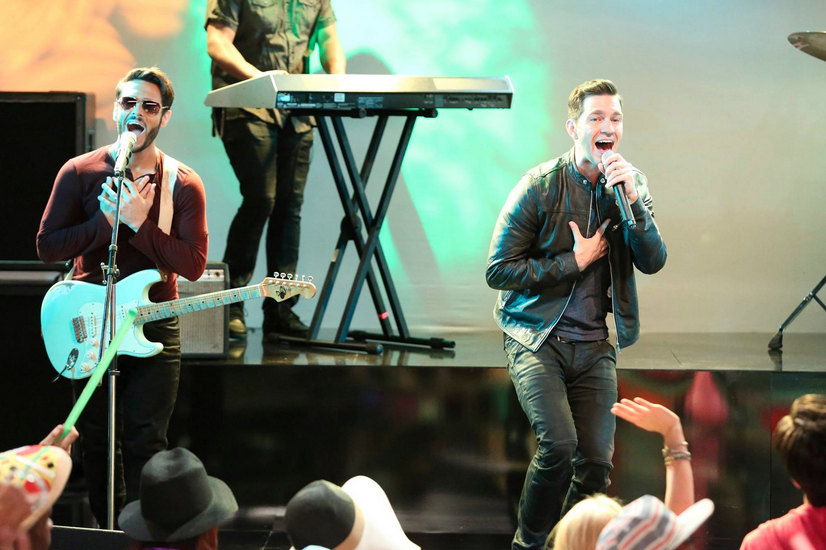 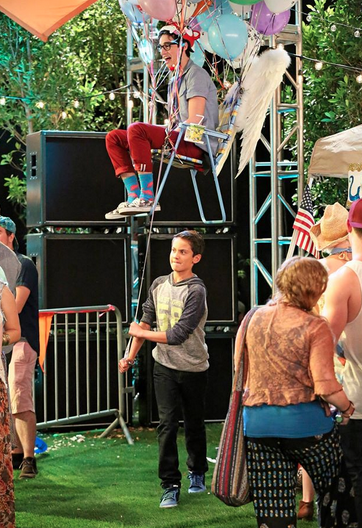 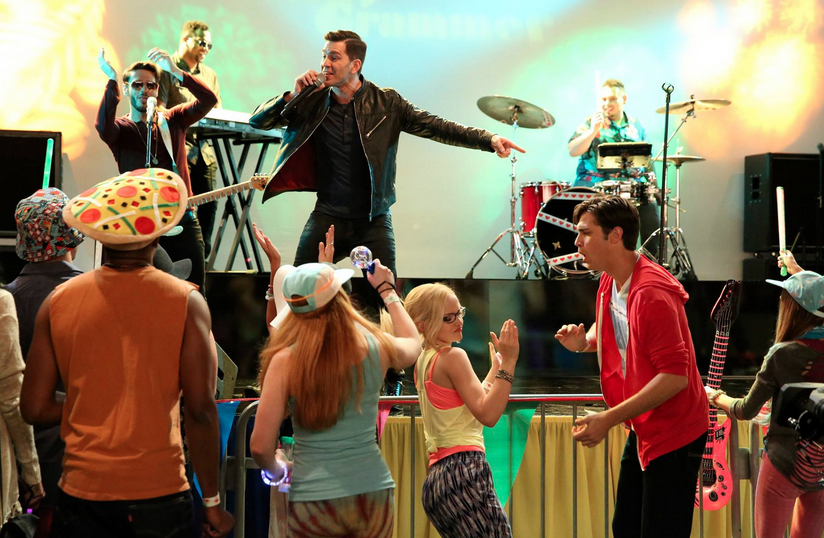 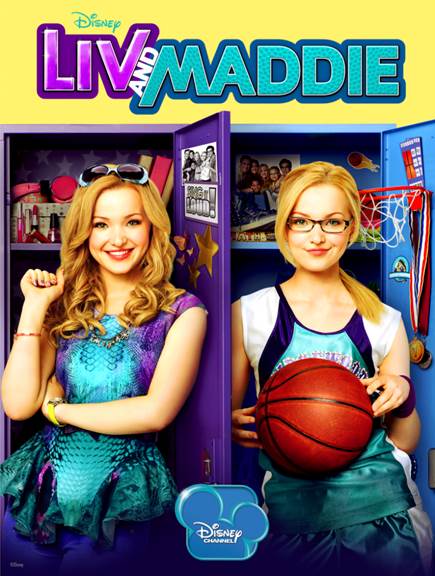 Load More...
She Saved, LLC is a participant in the Amazon Services LLC Associates Program, an affiliate advertising program designed to provide a means for sites to earn advertising fees by advertising and linking to Amazon.com and MyHabit.com
7 shares